The amount of havoc and destruction intentionally caused by the former muslim-in-chief is immeasurable. President Trump can undo some of the harm caused through executive order — doing away with onerous regulations, undoing the blatant land grabs and climate fraud and rebuilding our military. He is nominating many constitutionalist judges but he can do nothing about the ones Obama inserted like legal suppositories, thanks to the gone and forgotten Harry Reid. These judges will haunt our legal system for years to come.

Earlier this year the Trump-Sessions DOJ asked a federal court to dismiss the department’s earlier claim that the ID law was enacted with the intention of discriminating against minority voters.

But Democrats love their voter fraud.
A federal court judge in Texas struck down the state’s voter ID law on Wednesday, ruling it had a discriminatory intent and effect against Hispanic and black voters.
http://www.thegatewaypundit.com/2017/08/activist-judge-appointed-obama-blocks-texas-voter-id-law-second-time/

State Chief Justice Tani Cantil-Sakauye, who has previously condemned Immigration and Customs Enforcement (ICE) operations at court facilities, said Tuesday she has a duty to call out federal agents who arrest illegal immigrants in or near the California’s courthouses.
“If no one ever speaks out, then we can never be the land of the free and the home of the brave,” Cantil-Sakauye said at a panel discussion hosted by state Sen. Hannah-Beth Jackson, according to the Sacramento Bee.
http://dailycaller.com/2017/08/23/californias-top-judge-tells-ice-to-leave-courthouses-as-state-readies-sanctuary-law/

Court blocks major pipeline approvals, says feds didn’t consider ‘climate change’
A federal court has halted a major natural gas pipeline project from being built on grounds that federal regulators did not consider the “carbon emissions that the pipelines will make possible.”

The lawsuit was odd given at least some of the natural gas would have been used to retire older, coal-fired power plants. Natural gas emits less carbon dioxide than coal when burned for energy, and lowering U.S. CO2 emissions is ostensibly a goal of the environmental movement.
Judge Janice Brown countered in her dissenting opinion that FERC did not have to consider the effects a pipeline might have on global warming because that was the purview of other federal and state agencies.
Brown pointed out that FERC could approve a pipeline, but it had no power to approve the power plant that took the gas.
Brown wrote “the truth is that FERC has no control over whether the power plants that will emit these greenhouse gases will come into existence or remain in operation.”

NOTE: JANICE ROGERS BROWN HAS BEEN MENTIONED AS A POSSIBLE SCOTUS REPLACEMENT SHOULD KENNEDY RETIRE OR GINSBERG HAVE A BUCKET OF WATER THROWN ON HER AND SHE MELTS AWAY.
http://www.bizpacreview.com/2017/08/23/court-blocks-major-pipeline-approvals-says-feds-didnt-consider-climate-change-528568

In the first half of 2017, the Office of Information and Regulatory Affairs has processed some 67 regulatory actions, ranging from notices to final rules. During the first six months of former President Barack Obama’s first term, the department coursed through three times as many, processing 216 regulatory actions.
New regulations spiked even more under former Presidents George W. Bush and Bill Clinton. The Office of Information and Regulatory Affairs processed 310 under Bush and a whopping 993 under Clinton.
http://dailycaller.com/2017/08/23/new-govt-regulations-absolutely-plummet-under-trump/

A LITTLE FUN READING: NBC NEWS STILL PISSING AND MOANING ABOUT HOW THEIR HERO, THE NEXT AMERICAN EMPRESS HAD HER LUNCH STOLEN AND EATEN IN FRONT OF A STUNNED AUDIENCE
12 Days That Stunned a Nation: How Hillary Clinton Lost
WASHINGTON — Less than two weeks before Election Day, Hillary Clinton held a clear lead in the polls and it looked like her campaign was trying to run up the score — just as the race was about to turn upside down.
At 12:37 p.m. ET on Friday, Oct. 28 — with 12 days left in the election — the campaign blasted out an advisory to reporters announcing that the former secretary of state would be campaigning in reliably Republican Arizona, a move that suggested her team was gunning to compete in states well beyond the battlegrounds they needed for victory against GOP nominee Donald Trump.
They had every right to be confident. State polls had Clinton ahead in key battlegrounds like Pennsylvania and North Carolina. Even the data team doing analytics for the Trump campaign was telling reporters that, as of Oct. 27, they had just a 15 percent chance of winning.
In retrospect, however, the race was never as stable as it appeared. A contest featuring the two most unpopular candidates in modern presidential campaign history made the political terrain unstable — and more susceptible to sudden shifts.

YEAH, TRUMP WAS SO “UNPOPULAR” HE WAS DRAWING TURNAWAY CROWDS IN THE TENS OF THOUSANDS 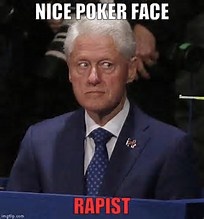 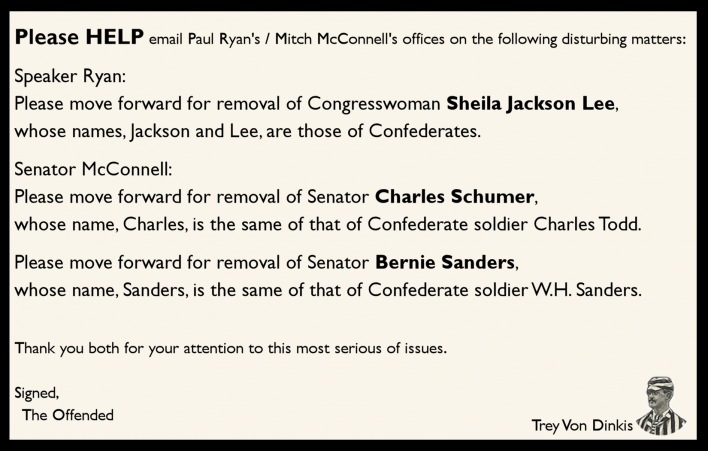 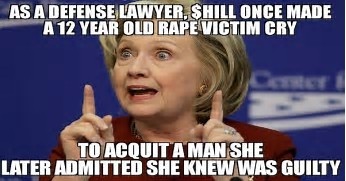 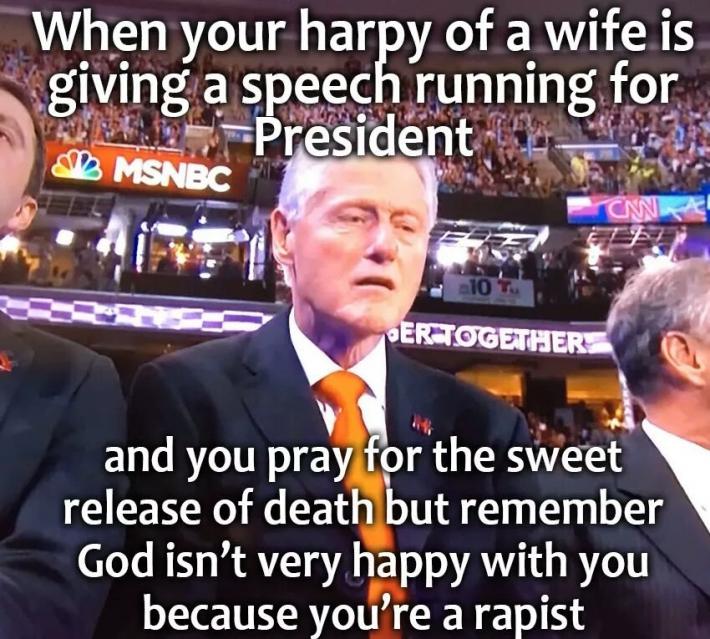 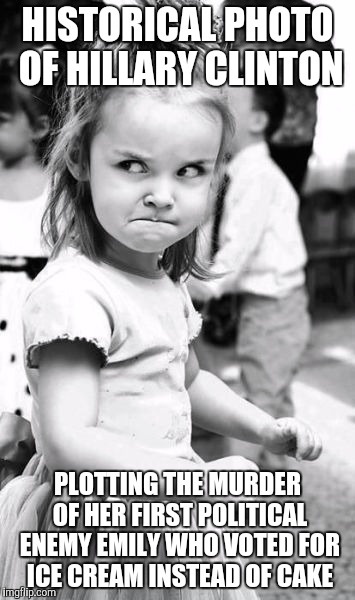