Writing multiple posts seems pretty useless, given the blissful solitude here, but I doubt it will last, so what the hell.

LOOK FOR THE MEDIA TO COVER THIS UP….CHILDREN ARE DISPOSABLE IN THEIR EYES

Iceland Approaches 100% ‘Termination Rate’ of Babies with Down Syndrome

A disturbing new report from CBS News reveals that nearly 100 percent of pregnant women in Iceland whose babies test positive for Down Syndrome wind up aborting their children.
“My understanding is that we have basically eradicated, almost, Down syndrome from our society—that there is hardly ever a child with Down syndrome in Iceland anymore,” said Kari Stefansson, a geneticist and the founder of deCODE Genetics, a company that has studied nearly the entire Icelandic population’s genomes.
http://www.breitbart.com/national-security/2017/08/15/iceland-approaches-100-percent-termination-rate-down-syndrome/

Patricia Heaton Rips CBS Report: Iceland Didn’t ‘Eliminate’ Down Syndrome, Just ‘Killing Everybody’ That Has It

“Iceland isn’t actually eliminating Down syndrome,” the pro-life star of ABC’s The Middle tweeted in response. “They’re just killing everybody that has it. Big difference.”
http://www.breitbart.com/big-hollywood/2017/08/15/patricia-heaton-iceland-killing-everybody-syndrome/

WITHOUT DIVINE INTERVENTION I FEEL THIS IS THE DIRECTION OUR VERY OWN COUNTRY IS HEADED.
WITH ABORTION RATES AND HOMICIDES BEING APPALLINGLY HIGH IN SOME AREAS LIFE HAS LITTLE MEANING.

Filed under Abortion, Down Syndrome, Eugenics

A crowd of ignorant protesters pulled down a bronze Confederate statue that stood before a county government building in Durham, North Carolina — the angry national backlash to the Charlottesville brouhaha over the Robert E. Lee monument.
This is not how civil societies operate. And yet this is what the left has brought, and now cheers.
What’s next — burning books with offensive content?
Burning books written by those who used to own slaves? At the very least, museums will have to go.
http://www.washingtontimes.com/news/2017/aug/15/confederate-statues-today-book-burnings-tomorrow/

Woman, 22, who pulled down Confederate statue in North Carolina is arrested and could face PRISON – as Democrat governor vows to remove all ‘anti-American’ Civil War monuments from his state
Takiyah Thompson, 22, was arrested after she admitted to helping bring down a Confederate monument on Monday in Durham, North Carolina
She said she climbed a ladder to the top to tie a rope around the monument before the crowd tore it down
On Tuesday before her arrest, she said her actions were justified because Confederate statues represent white supremacy
She is charged with disorderly conduct by injury to a statue, damage to real property and two other felony counts
Vandalism comes after violent clashes in Charlottesville, Virginia on Saturday over a statue of Confederate hero Robert E. Lee
ONE ARRESTED OUT OF HUNDREDS

Workers began removing a Confederate statue in Gainesville, Florida on Monday. The statue is being returned to the local chapter of the United Daughters of the Confederacy, which erected the bronze statue in 1904

Leftist Activists Demand New York Museum Take Down Statue of ‘Racist’ Theodore Roosevelt
You give an inch, they take a mile.

A stark embodiment of the white supremacy that Roosevelt himself espoused and promoted,” pontificated the group of protesters in a statement. “The statue is seen as an affront to all who pass it on entering the museum, but especially to African and Native Americans.”
Marching around the museum in a fit of self-righteous rage, protesters carried signs that read “BLACK LIVES MATTER,” “DECOLONIZE THIS MUSEUM,” and “ABOLISH WHITE SUPREMACY.”
The entire spectacle was underscored by a sort of religious fanaticism.
In fact, the devout left-wing activists moved from exhibit to exhibit in a trance-like motion burning sage and exuberantly playing Native American music.
http://www.dailywire.com/news/19741/leftist-activists-demand-new-york-museum-take-down-michael-qazvini

Abrams calls for removal of Confederate faces off Stone Mountain

Democratic gubernatorial candidate Stacey Abrams called for the removal of the giant carving that depicts three Confederate war leaders on the face of state-owned Stone Mountain, saying it “remains a blight on our state and should be removed.”
“We must never celebrate those who defended slavery and tried to destroy the union,” Abrams said in a series of tweets posted early Tuesday, a response to the deadly violence sparked by white supremacist groups in Charlottesville, Va.
Gov. Nathan Deal quietly struck Confederate Memorial Day from the state’s official holiday calendar and removed the statue of a segregationist leader from the state grounds. State-issued license plates featuring the Rebel emblem have been altered, though only slightly. Statues and paintings of Confederate leaders in the statehouse are facing fresh criticism. And the state is set to unveil a statue of Martin Luther King Jr. outside the Capitol this month.
Abrams calls for removal of Confederate faces off Stone Mountain

Trump: Should Statues Of Slave Owner George Washington Be Torn Down, Too?

In a contentious back and forth with reporters, Trump argued with the logic of removing Confederate statues by pointing to the slave-owning history of Founding Fathers like George Washington and Thomas Jefferson.
“You had people in that group that were there to protest the taking down, of to them, a very, very important statue and the renaming of a park from Robert E. Lee to another name,” Trump said during one spat with a reporter.
“George Washington was a slave owner,” he continued. “So will George Washington now lose his status? Are we going to take down statues to George Washington? How about Thomas Jefferson?”

To Removers of Monuments

Those impassive, silent guardians – will their gaze no longer shame you?
Have they been forever banished? Are you sure?
Can you finally stroll in comfort streets bereft of all reminders?
Is their valor gone, as if it never were?
Spiteful children! Did it gall you that someone so loved, respected these,
Enough to raise their monuments on high—
And you know you’ve never earned any respect, and never will,
And your blog will be deleted when you die?
“Ingrate, vandal, ignoramus,
Meddler, coward, bully, fool”—
Those are titles your pedestal might bear,
Were your legacy preserved, beyond the web and your own minds –
But I doubt it will last too long even there.

IT’S ONLY GOING TO GET WORSE

Comments Off on Erasing Our History 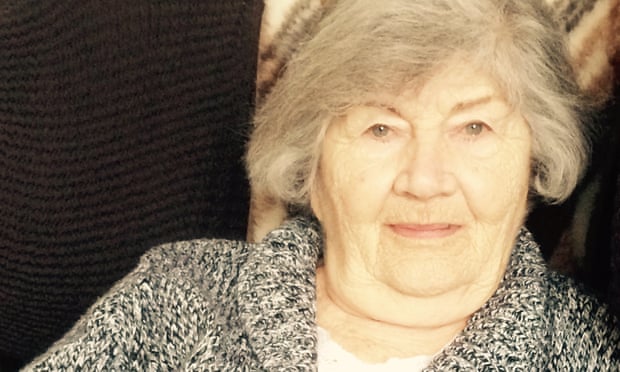 Not That Anybody Cares, But…. 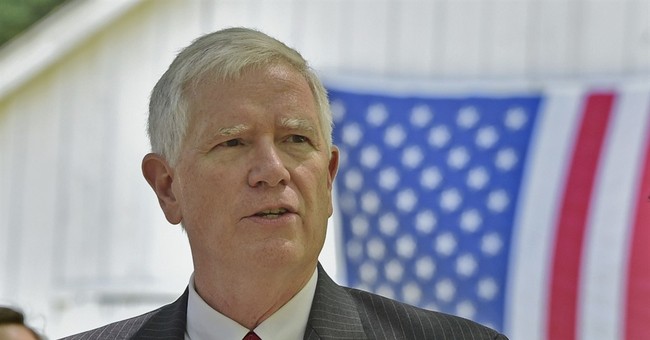 The mayor in the Mormon stronghold of Provo won a three-way Republican primary Tuesday in the race to replace former Rep. Jason Chaffetz, putting him on track to clinch the congressional seat in the general election in the overwhelming GOP district.

John Curtis pulled off the win despite being dogged by attack ads from deep-pocketed outside groups in a race whose three candidates were emblematic of the divisions roiling the GOP under President Donald Trump.

Curtis is a former Democrat who was the most moderate of the Republican candidates running in Utah’s 3rd Congressional District, which Chaffetz represented until June when he abruptly resigned, citing a desire to spend more time with family.
http://www.washingtontimes.com/news/2017/aug/15/john-curtis-wins-utah-republican-primary-replace-j/

Comments Off on Not That Anybody Cares, But….