John McCain is a Lying Traitor

If he had kept his campaign promise, the vote would have been 50-50, allowing the Vice President to break the tie and pass REPEAL.

NINE months ago, McCain promised to REPEAL and REPLACE Obamacare. [4:34]

THIS WEEK, McCain voted NO to REPEAL and REPLACE Obamacare. [1:18]

I think this betrayal confirms every suspicion we’ve ever had that McCain was a traitor in Vietnam, that the Democrats have proof of it, and that they have used it to control him throughout his career. I briefly entertained some hope that his imminent appearance at the Pearly Gates would lead him to flip the bird at his Democrat masters. I’m certain they made sure to remind him before this vote that they would not hesitate to destroy his reputation forever if he didn’t toe the Democrat line on this critical vote. It’s sad that he would be more concerned with his temporal reputation than with his eternal destination, but that’s how he has lived his whole life. He’ll reap what he has sowed.

Former (thank God) president Barack Obama made no attempt to hide his utter contempt for both the military and police officers. Mobs funded by George Soros wrought havoc every time a criminal tried to kill a cop and ended up losing. Obama always, always was quick to blame the police and whined about the “inherent racism” he claimed pervaded the nation. Law enforcement officers were hunted openly by thugs who disapproved of the fact these people with badges stood in the way of their dope-slinging, assault, raping, looting, and murdering freedoms. They drew from their messiah’s vile spewage that they were justified in killing.

Things changed January 20th. The best America has to offer were finally afforded a leader worthy of leading these warriors dedicated to the job of putting on a uniform to defend and protect citizens no matter what their race, creed, religious beliefs or personal lifestyle preferences. It was on display yesterday.

POLICE OFFICERS CHEER After Trump Tells Officers: We Have Your Backs 100% – Not Like the Old Days
President Trump traveled to Long Island, New York on Friday to discuss MS-13 violence and open borders. President Trump promised to liberate American towns from the MS-13 menace and ripped Obama during the start of his speech.

“President Trump: The reason I came, this is the most important reason to me, on behalf of the American people I want to say thank you. Thank you, very much. Thank you. And I don’t think you know how much the public respects and admires you. You’re saving American lives every day and we have your backs. Believe me, we have your backs 100%. Not like the old days.” (crowd cheers)

Talking tough on illegal immigration and violent crime, President Donald Trump appeared Friday to advocate rougher treatment of people in police custody, speaking dismissively of the police practice of shielding the heads of handcuffed suspects as they are being placed in patrol cars.

Trump said his administration is removing these gang members from the United States but said, “We’d like to get them out a lot faster and when you see … these thugs being thrown into the back of the paddy wagon, you just see them thrown in, rough, I said, ‘Please don’t be too nice.'”

“I’ve met police that are great police that aren’t allowed to do their job because they have a pathetic mayor or a mayor that doesn’t know what’s going on,” Trump said in a speech in Long Island, N.Y., eliciting applause from a crowd of police officers standing behind him.

Trump Compares His Fight Against MS-13 To Old Westerns

President Donald Trump spoke Friday about how MS-13 created “blood-stained killing fields” out of public parks in Long Island and told police officers they will now “liberate” towns as if they were in an old Western film.  MS-13 violence has plagued Long Island. In Suffolk County alone, MS-13 members killed 17 people in the course of 18 months.

“They kidnap. They extort. They rape. They rob, They pray on children. They should not be here,” Trump said. “They stomp on victims. They slash them with machetes. They stab them with knives. They have transforms peaceful parks and beautiful, quiet neighbors into bloodstained killing fields. They’re animals.”

CNN Glorifies MS-13 Gang Members, Gets Them to Bash POTUS in New Video

MS-13 thrived under the Obama administration. The vicious gang was growing right under the nose of the previous administration and little to nothing was done about it. According to whistleblowers, Obama officials purposely did little to combat MS-13 or to keep them out of the United States. 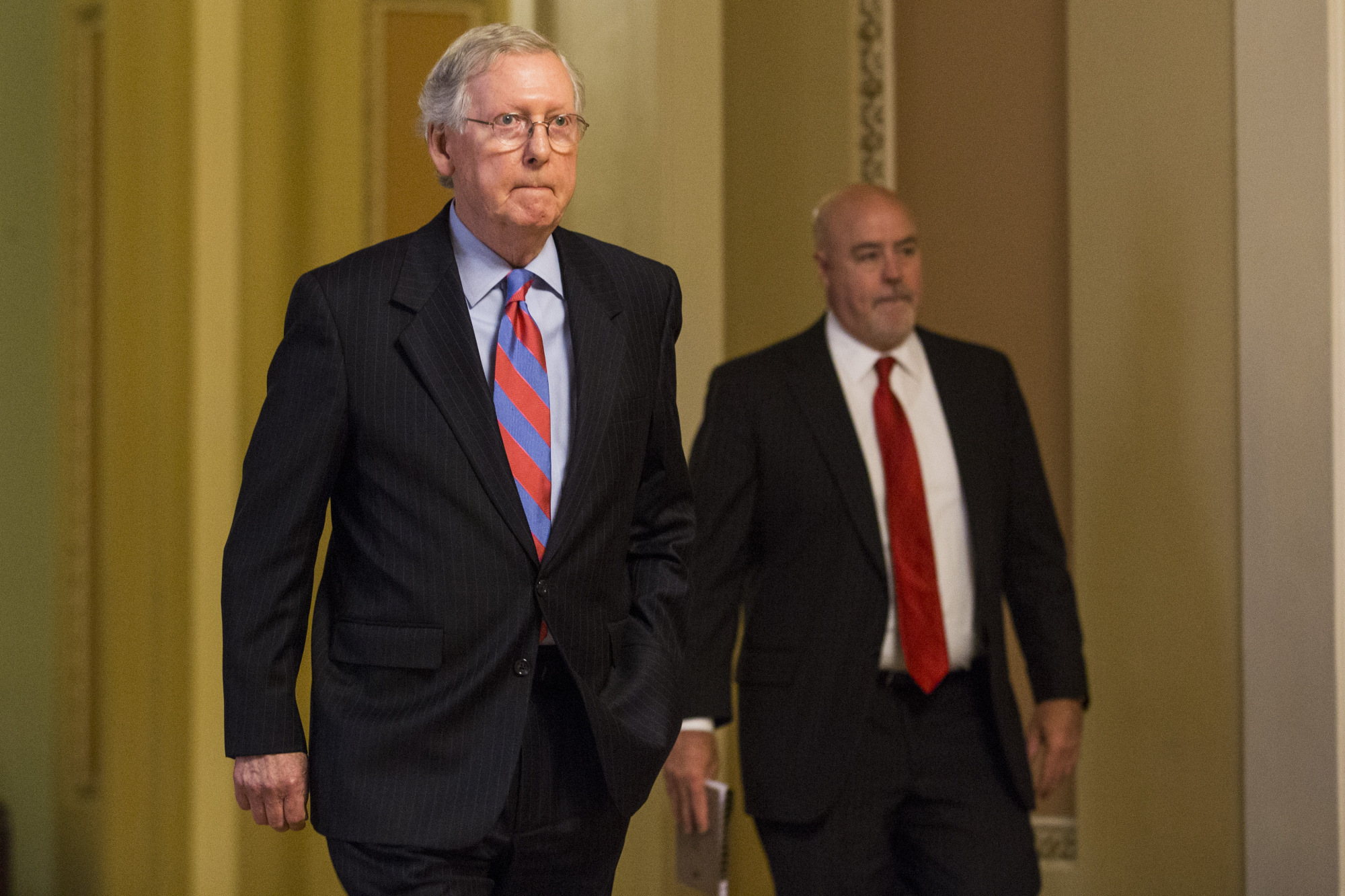