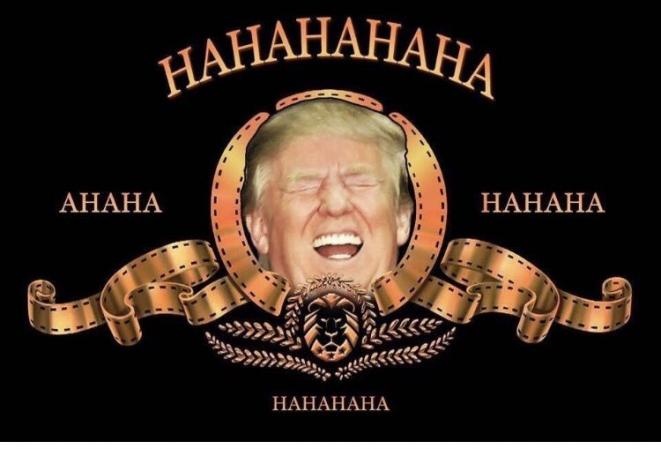 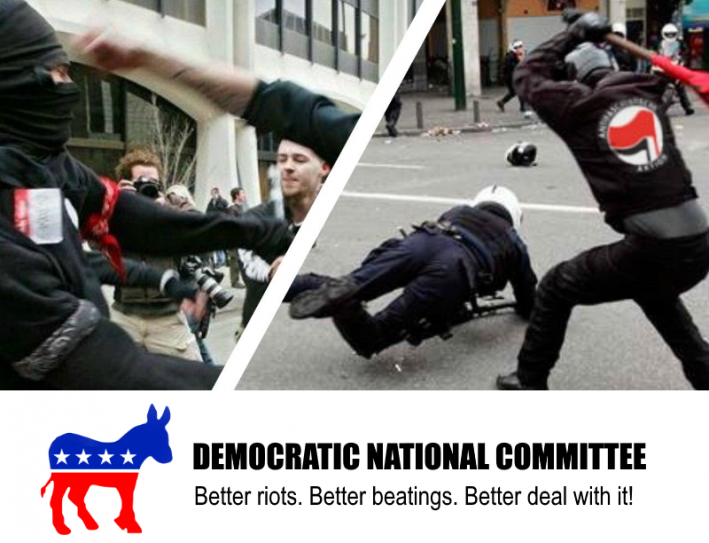 “We believe that those spending less than a third of their budget on program expenses are simply not living up to their missions.”

The Clinton Foundation spent less than 3% on its mission.

The president addressed more than 40,000 members of the Boy Scouts at their National Jamboree. He was met with a wildly enthusiastic throng and he was in his element. Of course, he pisses a lot of people off no matter what he does. As a former scout, I’m going to go out on a limb and predict that a very large majority of those attending yesterday come from two-parent homes, don’t take government handouts, don’t commit rapes or armed robberies, and are more likely to volunteer for military service. Liberals despise them because they grow into that most dreaded of all terrorist groups, the white middle class.

Obama never addressed the organization once. The left is howling this morning about Trump turning his speech into a political rally. Never mind the fact that anytime a democrat gets in trouble he runs to the nearest black mega-church for solace and a pep rally. Obama did it all the time because he was looked on as some sort of deity.

My personal experience with the scouts was a happy one. Our troop was sponsored by a Methodist church and the farm across the road belonged to one of their members. About 1962 they held their first corn boil as a fundraiser. We were the hired hands. I had to show the others how to go out into the massive cornfield and pick sweet corn by hand: grip the ear where it is attached to the stalk, pull down, a quick twist and it comes loose. Always make sure the husk is very tight, not spongy. That means the kernels are filled out. If you pull the husk down a little, and pierce a kernel with your thumbnail, the white, starchy liquid should squirt to your knuckle. That means it has a good sugar content. That was more than 50 years ago and they still hold the event every August.

One of our assistant scoutmasters had a big farm with some woods and a creek running through it. We made a campground on it and built a dam across the creek to make the water deep enough for a swimming hole. (Can you imagine kids swimming in a creek these days?) We camped at least once a month to work on nature projects and had a really stupid idea to go on a Polar Bear camp-out in the dead of winter. We only came out of our tents to eat and have a massive snowball fight daily. I hit my friend Louis in the head with a slushball and he went down like a bag of wet cement. I ran screaming back to camp because I thought I had killed Louie. Ah, those were good times.

[CtH: Love it when you reminisce, Pete!  Actually, there is a creek near my house where people still swim.  My mom took me.  I took my girls.  Sometime when my grandkids come in the summer, we’ll have to take them.]

The National Jamboree is held every four years.

Democrats are all atwitter over Trump’s speech to the Boy Scouts, claiming that he talked politics or made them cheer like Hitler Youth.  Here’s how hypocritical they are. They used politics all over the Boy Scouts, but booed them and attacked them.

LOS ANGELES When Gloria Johnson learned that a group of Eagle Scouts was about to take the stage at the Democratic National Convention, she immediately went into action.
She and other California delegates grabbed poster board and markers and made signs that read, “We Support Gay Boy Scouts.” As the uniformed Scouts took part in the opening ceremony, the delegates, seated in the front of the hall, waved their signs and booed.

Under normal circumstances, jeering at children is the sort of behavior that might get a delegate sanctioned, if not booted from the convention altogether. But anyone who expected the Democratic leadership to scold people bashing the Boy Scouts of America was attending the wrong convention.

Scout’s dishonor! Boy Scouts of America faces backlash from leaders and parents after President Trump turns their Jamboree into a political rally that may even have broken the group’s rules.

Trump first promised not to make his speech political, but quickly attacked Obamacare, the swamp, the media and Hillary Clinton.  Parents, Boy Scout members, and scoutmasters were equally livid about the event.  One man claiming to be an Eagle Scout and former scoutmaster called the event ‘nauseating’ adding the organization was ‘never partisan.’  A parent tweeted ‘that was a disgusting display tonight. I am withdrawing my son from your organization next year. You should all be ashamed.’

Trump Rolls His Eyes When Asked If Jeff Sessions Should Resign

I WON ONE OF THESE:

WE LEARNED ABOUT THESE IN NATURE CLASS

Democrat leaders have had nothing to say about Charlie Gard and none of their lapdogs in the media have bothered to ask any of them.

These are the same people who ridiculed the very idea that government-run health care would necessarily involve unelected bean counters making life and death decisions for patients.

Comments Off on Death Panels

Everything Democrats promised has proven to be a big fat lie.

Democrats said Obamacare was going to ensure that no American would fall through the cracks. Ha!

WISE, Va. — The sick and the disabled pour out of these mountains every summer for their one shot at free health care. These events are staged nationwide, but the Wise clinic is among the biggest.

A third of the patients who registered Friday were unemployed, who can’t afford insurance even under Obamacare, or who don’t qualify for Medicaid.

Comments Off on President Trump Gives a Statement on Healthcare

Check the Data for Yourself!

CtH’s “History of Political Party Control in DC” Facebook Album: Policy is set jointly by the House, the Senate, and the President. Whichever party dominates two or three of these three bodies dominates policy. The data I used came from Wikipedia where each session of Congress has its own page. You can start with the current Congress @ https://en.wikipedia.org/wiki/115th_United_States_Congress and cycle back by clicking on the numbers at the bottom of the box with the Capitol building photo.