Given the manner in which the special counsel, Robert Mueller, is expanding his hyper partisan witch hunt into all things Trump it would be no surprise to me if, at some point, the president fires him. He is well within the scope of his executive authority, but the hue and cry from the left would be deafening. I just can’t see Trump allowing this carnival of pain to continue much longer.

The team is led by former FBI Director Robert Mueller, and four of the six attorneys on the team donated to the Democratic National Committee or Hillary Clinton’s presidential campaign, according to Axios.
Trump and Republican lawmakers have questioned the impartiality of Mueller and the probe, which was created after former FBI Director James Comey leaked a memo to the media for the purpose of prompting a special counsel.
http://www.breitbart.com/big-government/2017/07/20/loose-lips-sink-ships-mueller-probe-team-starts-leaking-special-counsel-investigation-details-press/

The Senate Judiciary Committee announced in a press release Wednesday afternoon that Donald Trump, Jr. Paul Manafort and Glenn Simpson of Fusion GPS have been “invited” to appear at a hearing to be held next Wednesday.
President of Judicial Watch, Tom Fitton says the Mueller probe is out of control, conflicted and unconstitutional and should be shut down
http://www.thegatewaypundit.com/2017/07/breaking-mueller-witch-hunt-expands-manafort-investigated-possible-money-laundering/

Lavrov Mocks NBC Questions About Other Possible Trump-Putin Meetings: ‘Maybe They Went to Toilet Together’

Judicial Watch: Mueller Probe is a Political Effort to Jail Trump and His Family
Fitton also said, “Sessions should un-recuse himself and get rid of Mueller.”

Fired FBI Director, Comey admitted to leaking memos to the press to prompt a special counsel, so why is this investigation still going? Mueller has to go!
http://www.thegatewaypundit.com/2017/07/judicial-watch-mueller-probe-political-effort-jail-trump-family/ 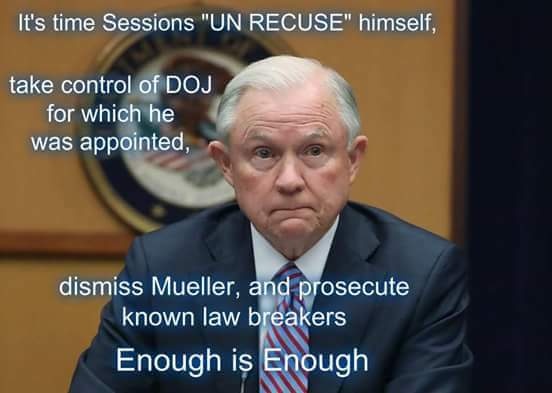 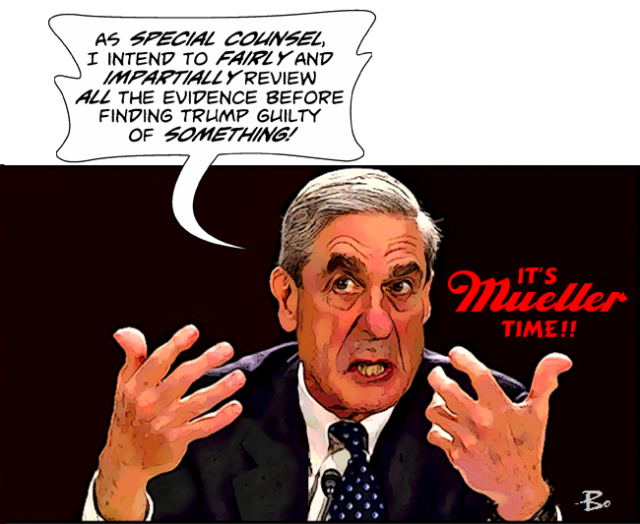