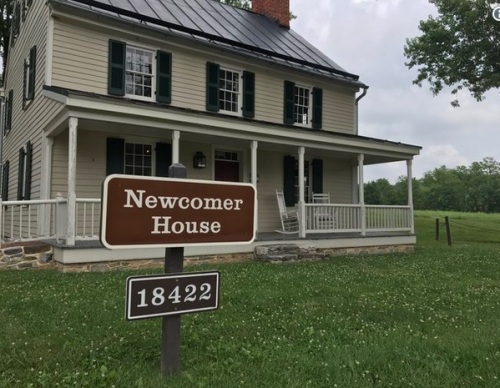 The money will restore the historic Newcomer house on the Antietam battlefield and help replace fencing at the national park, which preserves and commemorates the site of the bloodiest day of the Civil War.