Voting will close at 11:30 PM ET on Saturday, June 17.  The winners will be announced on Sunday, June 18.
http://politicalclownparade.blogspot.com/2017/06/poll-is-now-open-begin-voting-for-fifth.html

THE RADIO ON FRIDAY MORNING DESCRIBED IT AS A MOMENT OF BIPARTISANSHIP. HE ALSO ADDED IT WAS UNCLEAR HOW LONG IT WOULD LAST. THAT’S EASY — IT NEVER EXISTED. DEMOCRATS’ KNEELING WAS STRICTLY FOR SHOW.

So much for defanging the poisonous debate in Washington.

Dozens of congressional staffers erupted into boos, jeers and even vulgar gesticulations Thursday when President Trump appeared in a video at the Congressional Baseball Game at Nationals Park. 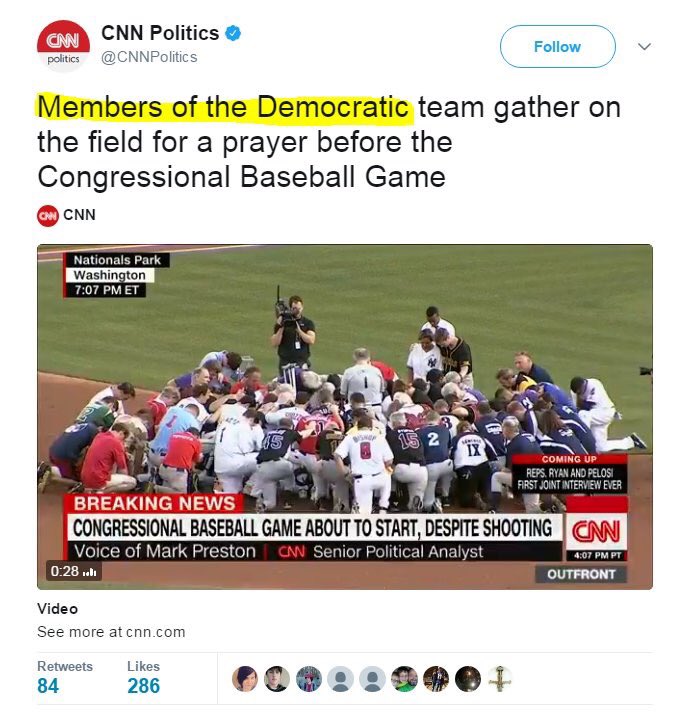 Mr. Trump delivered a message of unity, but some fans in the stands weren’t having any of it.
http://www.washingtontimes.com/news/2017/jun/15/congressional-staffers-boo-trump-unity-baseball-ga/

I know it was just a short three hour phony show of unity by democrats solely for media purposes, but seeing this lying leftist bag of bones wearing LSU Colors is disgusting. Not only a slap in the face to an Historic Southern University, but to the best sports conference in the country, The SEC. Whoever’s idea it was to hand her that shirt needs a good kneecapping! Yeah, I said it! 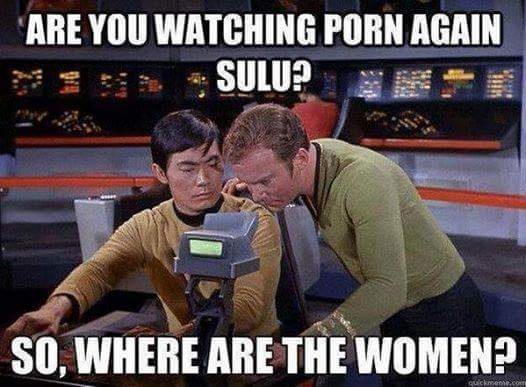 Comments Off on Last Chance