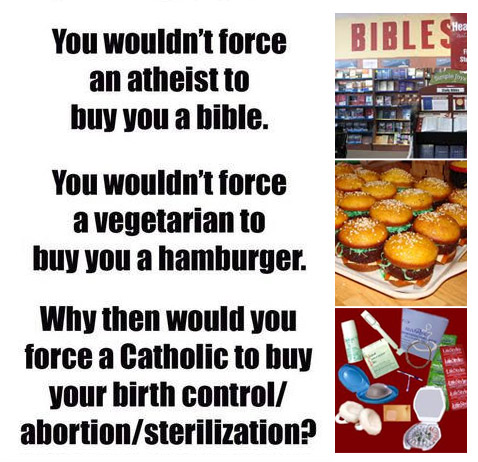 President Trump plans a road trip to battleground states to sell his plans to replace Obamacare and promote infrastructure.

To pass Obamacare repeal, the bill needs support from 50 of the 52 Republicans in the Senate. Two pro-abortion Republicans — Murkowski and Collins — are pushing to keep taxpayer funding of abortion giant Planned Parenthood. But Senate Republican Whip John Cornyn said: “We have a strong pro-life majority in the Senate, and so it’s going to be in there.”

Republican Senators are planning on keeping the details of their Obamacare replacement bill secret until they get 50 votes needed for passage. Two senate aides told reporters that the bill’s text was nearly complete. The Senate GOP wants to advance a bill before the Fourth of July recess.