CNN headline: President Trump crashed a wedding this weekend at his golf club in New Jersey

The story: The bride and groom were thrilled and the guests broke out into chants of “USA!”

The story: The bride and groom — both captains in the Army — invited Obama to their wedding, knowing that he’d likely return to his family’s vacation spot for the holidays. The day before the wedding, they received his RSVP declining the invitation with his good wishes and an order to relocate their wedding venue because it was too close to the golf course where Obama wanted to play.

Comments Off on Obama DOJ Tried to Influence Presidential Election

Nobody ever died for the Easter Bunny

When Christians would rather die than renounce Jesus, it speaks to the power ordinary people discover in Christ.

On May 26, 2017, a group of Coptic Christians, including parents, grandparents, and children, were traveling to a monastery to pray.

Their vehicles were stopped and surrounded by terrorists outside the town of Minya, about 140 miles south of Cairo, Egypt.

Some of the passengers were forced to exit the bus one by one. As each reached the door, a masked gunman asked, “Are you Muslim?”

None of them were.

Each was then given a chance to renounce Jesus Christ and convert to Islam.

When they refused, they were killed.

The attackers sprayed the other bus with automatic gunfire, then boarded it and killed the men, robbed the women of their jewelry and phones, and left Islamist leaflets among the bodies.

In total, 26 were killed and 25 wounded in the attack.

Comments Off on Nobody ever died for the Easter Bunny

Rush is fond of saying ‘If it’s good for democrats, it’s bad for America.’ Such was the case yesterday when Puerto Rico voted to become the 51st state. It has to be ratified by congress, but I have faith that backstabbing scum like Ryan, Kinzinger, McCain, Collins, and Graham will join the democrats in a spirit of “bipartisanship.” Only 23% of the population voted and it was 97% in favor of statehood. Hugo Chavez never got 97%. The unemployment rate is 45% and the residents live off taxpayer dollars. They just defaulted on the federal loans they got and declared bankruptcy.

SAN JUAN, Puerto Rico – Puerto Rico’s governor announced that the U.S. territory has overwhelmingly chosen statehood in a nonbinding referendum Sunday held amid a deep economic crisis that has sparked an exodus of islanders to the U.S. mainland.

Many believe the island’s territorial status has contributed to its 10-year economic recession, which has prompted nearly half a million Puerto Ricans to flee to the U.S. mainland and was largely sparked by decades of heavy borrowing and the elimination of federal tax incentives.
http://www.foxnews.com/world/2017/06/11/puerto-rico-voters-back-becoming-51st-state-in-referendum-marred-by-boycott.html

WHAT IT COMES DOWN TO IS THIS: WITH A POPULATION OF 3.5 MILLION, PUERTO RICO WOULD LIKELY HAVE 5 CONGRESSIONAL DISTRICTS AND TWO SENATORS. EVERY LAST ONE WOULD BE A WELFARE-SUCKING, BRIBE-TAKING DEMOCRAT. THAT’S WHAT THE DEMS ARE HOPING FOR.

Puerto Rico will now put its “Tennessee plan” into action, meaning its governor will choose two senators and five

representatives to go to Washington, D.C., to request statehood.

President Trump signaled during his presidential campaign that he is open to Puerto Rico officially becoming a state.

Puerto Rico previously voted in favor of becoming a state in 2012, but statehood opponents said the voter turnout was not high enough to accurately reflect will of the Puerto Rican people. Some fear that they will make the same case this time around.

At the time of reporting, over 97% of voters chose statehood. The referendum is “non-binding” and would only move forward if Congress approved of it, which most likely will not happen considering the island’s debt of over $70 billion and its 45% poverty rate.

If granted statehood, Puerto Rico would be granted access to federal funds and in that same breath would be the same as any other U.S. State. 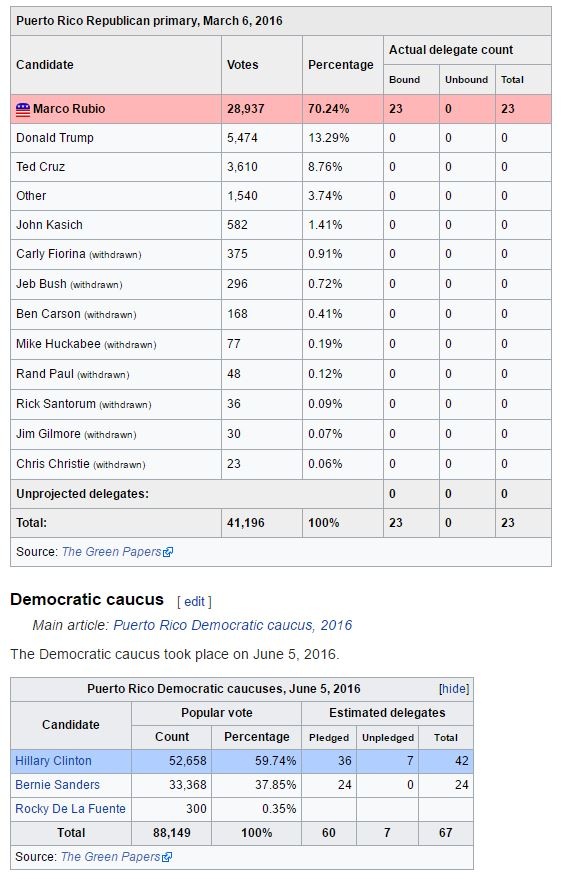 Obama cut 20 years off of this scumbag’s prison sentence and set him free 3 days before Donald Trump was inaugurated.
Parade organizers initially tried to honor Lopez Rivera with an official award, but a mass pull out by corporate sponsors and key regular attendees over that move caused Lopez Rivera to decline the honor. However, Lopez Rivera was highlighted just by riding on the front display that moved down 5th Avenue.
“I feel good about being here,” Lopez Rivera said to reporters as he exited a van to enter the parade. He pounded his chest yelling, “Que viva Puerto Rico!”
“This parade is for the Puerto Rican public,” he added.
Bottom line is that these politicians marched with and honored a sworn terrorist whose faln attacked and murdered in our city. That is unforgivable. These politicians must politically pay for their betrayals.”
Puerto Rico has a poverty rate of 45 percent, 12.4 percent unemployment, and 86 percent of residents do not speak English in the home, but the island receives $22 billion in federal subsidies. The top income tax rate is 4 percent and residents are exempt from paying $2 billion in federal income taxes. That explains why 61 percent of residents voted for statehood in 2012, but nothing happened.
http://dailycaller.com/2017/06/11/faln-terrorist-leader-welcomed-as-hero-at-the-puerto-rican-day-parade/?utm_campaign=atdailycaller&utm_source=Twitter&utm_medium=Social 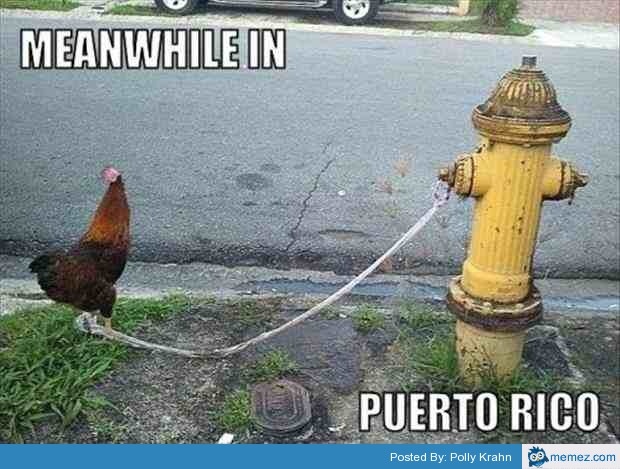 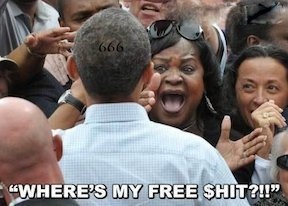 MY WIFE AND I WENT ON A 4 DAY VACATION IN PUERTO RICO ABOUT 9 YEARS AGO.WHEN WE GOT TO OUR RESORT THEY WARNED US NOT TO GO TO NEW SAN JUAN.IT’S AS FILTHY AND CRIME-RIDDEN AS DETROIT OR CHICAGO.

Comments Off on This Stinks