A very wise person once told me: “Carrying a grudge is like being stung to death by one bee.” As far as grudge-carrying goes, Hillary Clinton has few peers and no betters. The Clinton Crime Family does not take failure lightly. Given the massive egos involved they cannot and will not accept any personal blame for themselves. There have to be excuses to be made and scapegoats found. Losing a presidential contest, especially when she took it for granted her dream was all but assured is likely the greatest humiliation of her greedy, power-hungry career.

She herself says she’s a member of the resistance. And she obviously hasn’t made her peace with losing to Donald J. Trump, who she reportedly feels is a “dumb, soulless manipulator.” Axios broke down her seething rage over losing from New York Magazine’s Rebecca Traister’s lengthy piece about Hillary post-campaign. One thing we have seen from the former secretary of state and two-time presidential loser is her inability to take full responsibility without blaming someone else.

Clinton: ‘I Take Responsibility for Every Decision I Made, but That’s Not Why I Lost’

“Look, I take responsibility for every decision I made, but that’s not why I lost, so I think it’s important that we learn the real lessons from this last campaign,” Clinton said during a question and answer session at the 2017 Code Conference.

She then discussed how the Russians were out to to influence the American elections, the economy, and unity within the United States.

This is not the first time that Clinton has blamed other factors for her election loss last year to Donald Trump. In early May, Clinton spoke at the Women for Women International conference, where she originally took responsibility for her actions, but then blamed former FBI Director James Comey and Russia.

Clinton Whine Tour Part V: NYT Covered My ‘Nothing Burger’ Email Fiasco Like Pearl Harbor And The DNC Screwed Me Over

Hillary Clinton was interviewed at the Recode Conference in Rancho Palos Verdes, California, where the former first lady tore in the Democratic National Committee for leaving her more or less adrift, saying she inherited a data operation that was bankrupt. She also said that the Russians weaponized the leaked emails on Wikileaks, and that they influenced voters. What she failed to mention is that pollsters disagree with the claim that the letter contributed to her election loss.

Hillary Clinton: My Email Scandal Is the ‘Biggest Nothing-Burger Ever’
She said, “The overriding issue that affected the election that I had any control over — because I had no control over the Russians, too bad about that — was the way of the use of my email account was turned into the greatest scandal since Lord knows when. This was the biggest ‘nothing-burger’ ever.”
http://www.breitbart.com/video/2017/05/31/hillary-clinton-email-scandal-biggest-nothing-burger-ever/

Hillary Clinton: I was victim of ‘1,000 Russian agents’ & ‘broad assumption’ I would win

Clinton, 69, said she takes responsibility for “every decision” she made, but added, “That’s not why I lost.”

Her comments sparked outrage from many on Twitter, including President Donald Trump, who said Clinton “refuses to say she was a terrible candidate.” WikiLeaks founder Julian Assange called Clinton’s comments “sad.”

However, at the same time, Clinton also feels she was “the victim of the very broad assumption” that she was going to win.

“I never believed it, I always thought it would be a close election because our elections are always close.” Clinton said.

Clinton also cited alleged Russian interference with the election as one of the major reasons for her loss, stating that Americans helped “weaponize” information to use against her campaign.
https://www.rt.com/usa/390376-clinton-recode-responsibility-russians/

Clinton: I Was ‘Unfairly’ Attacked for Goldman Sachs Speeches

Andrew Therriault took to Twitter to defend the DNC against accusations Hillary Clinton made on Wednesday during a Q&A session at Codecon, the Washington Examiner reported.

“DNC data folks: today’s accusations are fucking bullshit, and I hope you understand the good you did despite that nonsense,” Andrew Therriault tweeted.

“Private mode be damned, this is too important,” he wrote in a second tweet. “I’m not willing to let my people be thrown under the bus without a fight.”

“The Russians, in my opinion, and based on the intel and counter-intel people I’ve talked to, could not have known how best to weaponize that information unless they had been guided,” Clinton told the Recode conference, referring to an avalanche of false information, social media bots and hacks of Clinton campaign emails.

Some of those people helping the Russians, she said, had access to “polling and data information.” 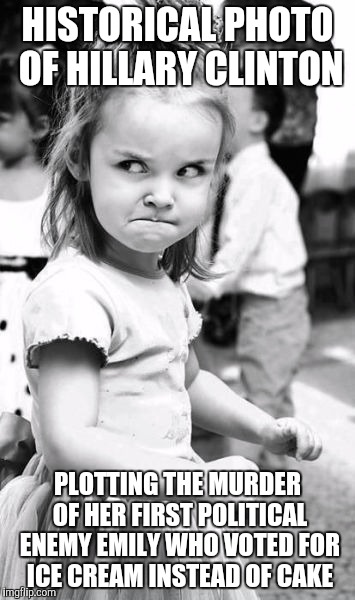 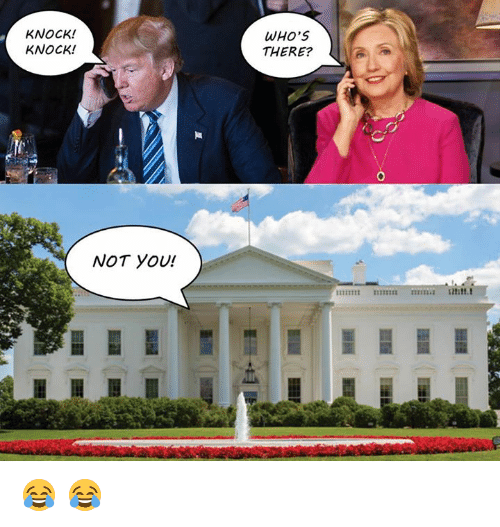 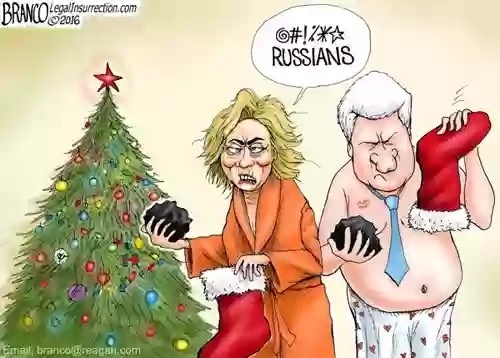 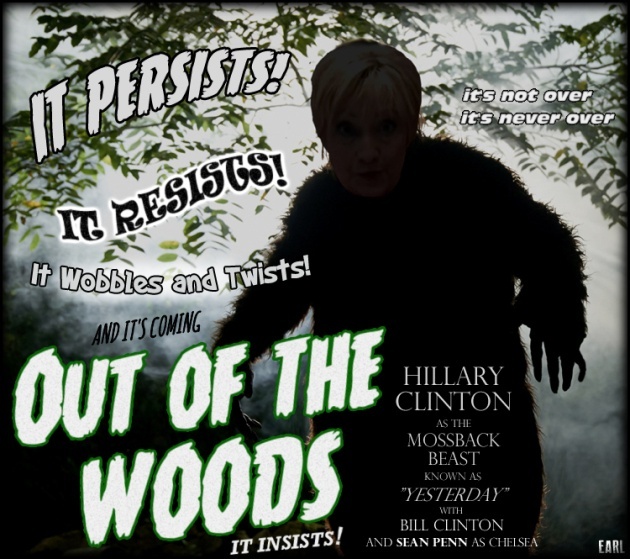 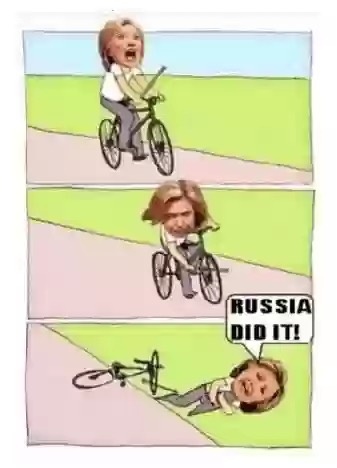 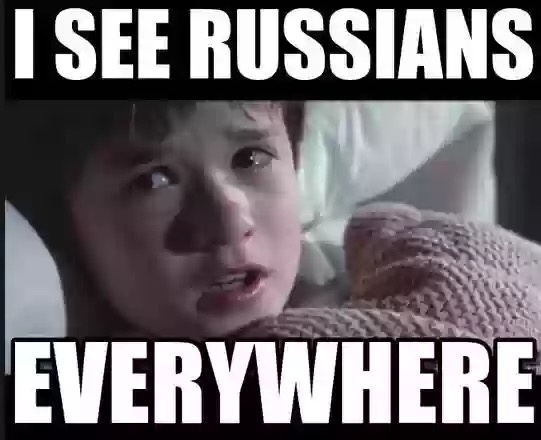 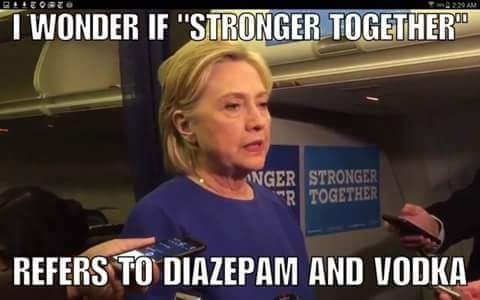