A President with Compassion

What a difference a year makes. The past eight years, military families have been used as props by a president who once famously remarked that soldiers made “good photo ops.” His appearances to lay a wreath at the Tomb of the Unknowns betrayed his contempt for the people he was there to honor. He would spit out empty, hollow, meaningless words some thirty-something kid had written for him, and then retreat to his beloved golf course, something that was really important to him.

What a relief it must have been for the Gold Star families who came to Arlington yesterday to be consoled by a man who truly respects the sacrifice they and their loved ones have made to keep us free.

‘They died in war so that we could live in peace’: Solemn Trump gives Memorial Day address at Arlington National Cemetery as he lays wreath at the Tomb of the Unknown Soldier
President Trump delivered his first Memorial Day address on Monday
He placed a wreath at the Tomb of the Unknown Soldier at Arlington National Cemetery
He hailed ‘Gold Star’ families and mentioned service members who gave their lives
He called on Americans to remember them ‘today, and for the next one thousand years’
Among those he mentioned was the late son of Homeland Security Secretary Gen. John Kelly
He also mentioned a fallen Army specialist and a Green Beret major who risked his life for others
‘Here at this hallowed shrine we honor the noblest among us – the men and the women who paid the ultimate price for victory and for freedom,’ Trump told a crowd of families, military personnel, and dignitaries at Arlington on Monday in his first Memorial Day speech as president.

‘We pay tribute to those brave souls who raced into gunfire, roared into battle and ran into hell to face down evil. They made their sacrifice not for fame or for money or even for glory, but for country,’ Trump said.

‘They died in war, so that we could live in peace,’ he added.

Trump Visits With Moms Of Fallen Soldiers At Arlington

President Trump took a detour during his trip to Arlington National Cemetery in order to visit the graves of those Americans lost in Iraq and Afghanistan.

Trump took a walk over to Section 60, which is dedicated to those who gave their lives in service from 2001 to the present.

I HAVE STATED BEFORE THAT THE LEFT DESPISES THE MILITARY BECAUSE THEY CANNOT UNDERSTAND ANYBODY CARING SO DEEPLY ABOUT THEIR COUNTRY THAT THEY WOULD SACRIFICE ALL TO PROTECT AND DEFEND IT. THEIR ATTITUDE RUNS FROM TEPID INDIFFERENCE TO OVERT HOSTILITY.

Left-wing website Vox attacked the Marine Corps for its “toxic masculinity problem” on Memorial Day, the national holiday dedicated to honoring the American men and women who died serving their country in the armed forces.

The liberal website, a personal favorite of Barack Obama with a reputation for butchering simple facts, claimed the Marine Corps has a “well-earned reputation for being a fraternity that often marginalizes or mistreats female troops.”

The author, Vox staff writer Alex Ward, does not appear to be a military veteran, although his current Twitter profile picture does show him drinking a very masculine-looking glass of lemon water.

The liberal writer claimed that the Corps’ recent nude photo sharing scandal is proof that Marines have a “toxic masculinity problem.” Daily Caller News Foundation editor Geoffrey Ingersoll, a Marine Corps veteran, previously wrote a piece explaining why he finds that line of reasoning to be worthless. In Ingersoll’s words: “the most ‘toxic’ ​​thing about ‘​masculinity’ in the Corps is the kind of metal used to kill radical Islamic terrorists.”

“Jim Mattis, current secretary of defense and the most revered Marine in modern history, once told me he didn’t mind killing the ‘kind of scum’ that won’t allow ‘young girls to read,’” Ingersoll noted. 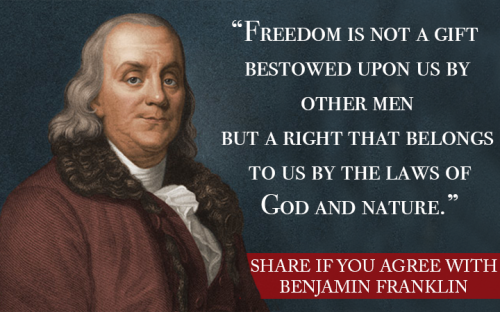 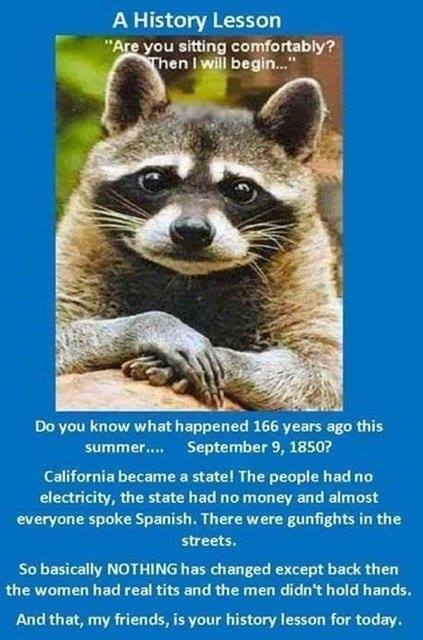 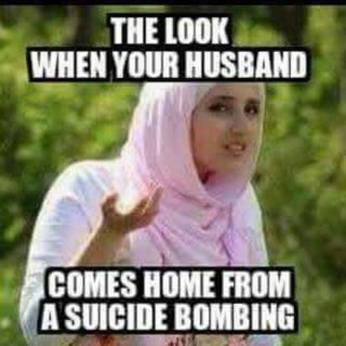