A lot of people today will be wishing each other “Happy Memorial Day.” The purpose of the day is not to be happy. It is for reflection and gratitude for those who gave all they had so we can enjoy all we have. Somewhere down the line that meaning became buried in cookouts and used car sales. So few of us take the time to visit the grave of a loved one who was a veteran or consider how selfless these amazing people were.

Allison Jaslow heard it more than once as the long holiday weekend approached — a cheerful “Happy Memorial Day!” from oblivious well-wishers.

The former Army captain and Iraq War veteran had a ready reply, telling them, matter-of-factly, that she considered it a work weekend. Jaslow will be at Arlington National Cemetery on Monday to take part in the annual wreath-laying ceremony at the Tomb of the Unknown Soldier. She’ll then visit Section 60, the final resting place of many service members who died in Iraq and Afghanistan.

“You can see it in people’s faces that they’re a little horrified that they forget this is what the day’s about,” said Jaslow, 34, who wears a bracelet bearing the name of a fallen comrade. “Culturally, we’ve kind of lost sight of what the day’s supposed to mean.”

While millions of Americans celebrate the long Memorial Day weekend as the unofficial start of summer — think beaches and backyard barbecues, mattress sales and sporting events — some veterans and loved ones of fallen military members wish the holiday that honors more than 1 million people who died serving their country would command more respect.

“There are a lot of things working against this particular holiday,” said Brian Duffy, commander in chief of the Veterans of Foreign Wars.

“It hurts,” Duffy said. For combat veterans and Gold Star families especially, “it hurts that, as a society, we don’t truly understand and appreciate what the true meaning of Memorial Day is.”

Memorial Day in a Divided Nation

It is important to honor our wartime dead. But Memorial Day has a powerful meaning that we have forgotten. It was the holiday that reunited our country after the Civil War. It began when Americans, from the North and the South, entered the cold gray stone fields of the dead, and decorated the graves of the fallen from the Grand Army of the Republic and the Confederacy with freshly cut flowers.

They followed no presidential order. They acted under no regulation. Instead the mothers and wives of men who would return home no more brought flowers to the graves of their fallen sons and husbands, and to the resting places of the young American men who might have slain them, who had been the enemy, but who still deserved honor and respect.

Those women, of the North and the South, brought America together.

Today a new breed of leftists gleefully tears down Confederate memorials. And it will not end with flags and statues. They will not be satisfied until the cemeteries that were once decorated have been desecrated. It is ominously fitting that the event which marked the end of one civil war now arrives to foreshadow the beginning of another war between brothers

Like the American Revolution, the aftermath of the Civil War was indeed a unique achievement. It is now vanishing before our eyes. And Memorial Day has become a sad reminder of its diminution.
http://www.frontpagemag.com/fpm/266838/memorial-day-divided-nation-daniel-greenfield

CONSIDER, IF YOU WILL, OUR LAST TWO SECRETARIES OF STATE: ONE WAS A GREEDY, POWER-OBSESSED SOULLESS CREATURE WHO IS COMPLETELY CORRUPT TO THE CORE. THE OTHER MADE A COMPLETE SHAM OF THE WAR IN VIETNAM “BECAUSE IT WOULD LOOK GOOD ON HIS POLITICAL RESUME.” HE THEN CAME BACK AND COMMITTED ACTS OF TREASON TO BETRAY THOSE WHO FOUGHT BRAVELY, THINKING OF NOTHING BUT HIS OWN PERSONAL AGGRANDIZEMENT.

NOW COMES A REAL COMMANDER-IN-CHIEF WHO IS WORTHY OF THOSE WHO SERVE.
HIS SECRETARY OF STATE JOINED THE THOUSANDS OF BIKE-RIDING PATRIOTS WHO ROARED THROUGH WASHINGTON KNOWN AS ‘ROLLING THUNDER.’

Trump Recognizes Those Who Gave All On Memorial Day, Will Be At Arlington

STAFF SERGEANT RECKLESS WAS AN AMAZING ANIMAL
This is the story of Sgt. Reckless – a Mongolian mare purchased by a Marine Corps lieutenant for $250 during the Korean War.

One of Reckless’ finest hours came during the Battle of Outpost Vegas in March of 1953. During this five-day battle, 28 tons of bombs and hundreds of the largest shells turned the crest of Vegas into a smoking, death-pocked rubble. And Reckless was in the middle of all of it.

On one day alone she made 51 trips from the Ammunition Supply Point to the firing sites, 95% of the time by herself. She carried almost five tons, walked over 35 miles through open rice paddies and up steep mountains with enemy fire coming in at the rate of 500 rounds per minute. And as she so often did, she would carry wounded Marines down the mountain to safety, unload them, get reloaded with ammo, and off she would go back up to the guns. She also provided a shield for several Marines who were trapped trying to make their way up to the front line. Wounded twice, she didn’t let that stop or slow her down. 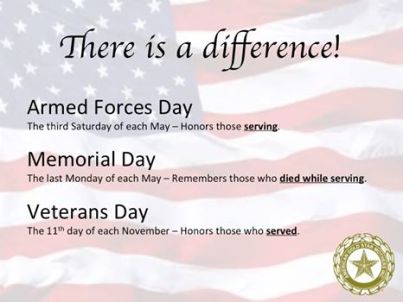 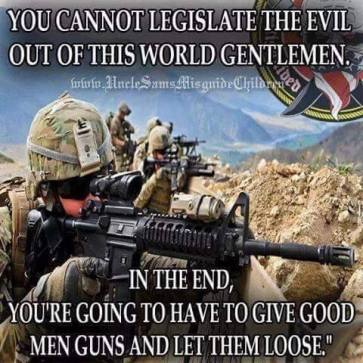 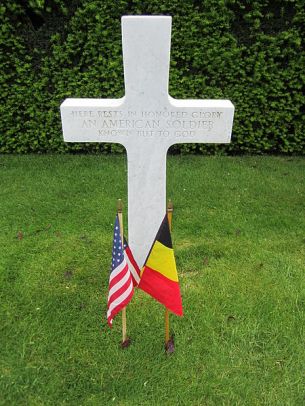