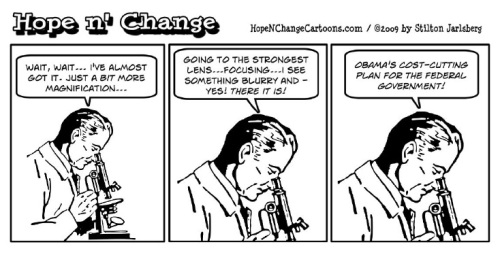 Comments Off on The Budget: Obama v. Trump

Some things belong to Caesar

This is often taken as a warning to rulers who would usurp the things of God and to Christians who would worship political idols.

But it’s also an important reminder that politics deserves its proper autonomy; some things do in fact belong to Caesar.

So, while I applaud the insistence that our faith should inform our politics, none of us should expect the teachings of the faith to do the work of politics for us. The Beatitudes aren’t policy prescriptions.

Comments Off on Some things belong to Caesar

“Never before has an American president tried so clearly to unite the civilized world, including the nations of the Middle East and Africa, against the forces of terrorism.” – The Washington Post

“We should all appreciate the fact that we now have a President who is straightforward that he’s at war with radical Islamists, a fact he’s not going to soft-pedal.” – New York Daily News

“Through executive orders, regulatory rollbacks and strategic use of the Congressional Review Act, the president and Congress are delivering.” – The Wall Street Journal

Comments Off on MAGA

The Trumps at the Sistine Chapel

The Last Judgment (Italian: Il Giudizio Universale[1]) is a fresco by the Italian Renaissance painter Michelangelo covering the whole altar wall of the Sistine Chapel in Vatican City. It is a depiction of the Second Coming of Christ and the final and eternal judgment by God of all humanity.

We Must Pray Daily for President Trump

There is a “Bind Trump” movement abroad, started by witches, that encourages people to cast “spells” by arranging a tarot card, photo of Trump, candles, string, and other items in a circle and then asking for the assistance of “demons of the infernal realms” and other spirits.

“As the sacraments have visible signs – for example, bread and wine in the Eucharist – evil spells also have theirs – such as clothing, photos, personal items, and foods – that are cursed by the wizard with formulas and rituals that are intended to produce negative spiritual effects on the persons affected,” the famed late Vatican exorcist Father Gabriele Amorth wrote in An Exorcist Explains the Demonic.

“Prayer can counter evil spells,” Amorth continued, “and if done with faith and love, it reaches its objective, which is the heart of God.”

From the deep recesses of my hopelessly twisted mind, a new word: Scatterday. That’s a Saturday with a mishmosh of senseless crap of which there is a high probability of being a total waste of time.

CHANGE OF DIRECTION! (I’m allowed, it’s my post.)
The plan was to do a bunch of news headlines, but there’s so much ridiculous stuff today, I couldn’t resist.

Mom’s Rant About End-Of-The-Year Half Days Goes Viral
“What’s the point of the end-of-the-year half day?” she asks in the video. “That just means I “half” to get up at 6:30, drag these kids out of bed, send them to school for three hours to get hyped up on sugar, high fructose corn syrup, Pixie Stix and doughnuts and cupcakes, and then I ‘half’ to go get them before the sugar high has even worn off.”

Lewis’ video has reached over 3.6 million views. Educators and fellow parents flooded the comments section to share their same woes.

A man in Dearborn has filed a lawsuit against Little Caesars, he’s seeking a class-action status and $100 million in damages.

According to the lawsuit, Mohamad Bazzi accidentally ate a portion of a pepperoni pizza after he was led to believe it consisted of halal meat. Bazzi is a Muslim, and eating pork is against his religion.

Little Caesars issued the following statement regarding the lawsuit:
“Little Caesars cherishes our customers from all religions and cultures, and the communities we serve are very important to us. While we can’t comment on pending litigation, we take this claim very seriously. At this time, we believe it is without merit.”

IT GETS STUPIDER, FOLKS

The plaintiff, Jessica Gomez of San Bernardino County, first filed the case against the Fairfield-based company in February, according to Legal NewsLine, alleging Jelly Belly encouraged her to buy its Sports Beans by falsely advertising them as an energy source for athletes.

Gomez claims the company tricked her into thinking the tiny beans contain juice rather than sugar, by listing “evaporated cane juice” as an ingredient. She alleges the company highlights that its carbohydrate, electrolyte and vitamin content to suggest the product has “healthy characteristics,” according to court documents.
http://www.msn.com/en-us/news/us/woman-sues-jelly-belly-claiming-she-didnt-know-the-beans-contain-sugar/ar-BBBwxoQ?li=BBnbfcL&ocid=UE12DHP#image=1

Cheers, Green Bay! Home of the Packers is named the drunkest city in the country, while Wisconsin takes 10 of the 20 spots
Green Bay, Wisconsin, was recorded as having the highest ‘excessive drinking rate’ of any metro area in the US
27 percent of adults in the city reported binge drinking in the past 30 days
Of the study rating the top 20 drunkest cities, Wisconsin cities made up half
FORTUNATELY, OUR OWN BLUEBIRD LIVES ON THE OTHER SIDE OF THE STATE SO THE INFLUENCE OF ALCOHOL ABUSE ON HER IS MINIMAL

IF I HAD TO LIVE IN GREEN BAY I’D DRINK TOO.

VIDEO: Woman Marries Train Station, Claims They Are In Love
CHECK OUT THIS PIECE OF WORK:

Denver City Council voted unanimously Monday night to lessen the punishment for people convicted of certain low-level crimes like lying in a public right-of-way, urinating in public and panhandling.

“Many times it becomes a deportable offense if you’ve been convicted of even a minor ordinance violation that’s punishable by a year in jail,” Mark Silverstein said, legal director for the American Civil Liberties Union of Colorado.

An academic study from researchers at Brunel University London assessed 171 men, looking at their height, weight, overall physical strength and bicep circumference, along with their views on redistribution of wealth and income inequality. The study, published in the Evolution and Human Behavior journal, ​found that weaker men were more likely to favor socialist policies than stronger men.

Obama Welcomed “Like Rockstar” In Germany, Says “We Can’t Hide Behind A Wall”

The 25-year-old Dixson “requested that the French Fries be fresh,” according to a court filing.
During the argument with the Wendy’s workers, Dixson allegedly “started to reach through the drive-thru window, so one employee threw a soda at her.” At that point, the workers reported, Dixson returned to her car and “grabbed her Mace, and started spraying it through the drive-thru window.”

The altercation happened on the day that Vladimir Sanchez was released from prison. His 16-year-old son allegedly stole his mother’s car and took it to pick up his father from prison. Miami Police later spotted Sanchez driving the stolen car and pulled it over.

As they began to arrest Sanchez, his son jumped out of the passenger seat and fled the scene. As police searched the area, the teen allegedly stole some clothes from a home’s washing machine in order to change his appearance. At some point, the teen allegedly entered the home of the elderly man.

THE STUPIDITY NEVER ENDS, DOES IT? 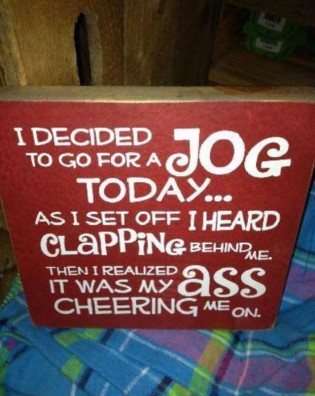 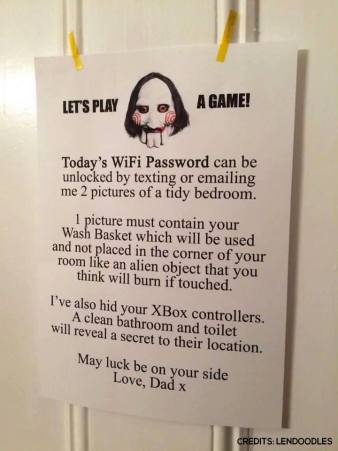 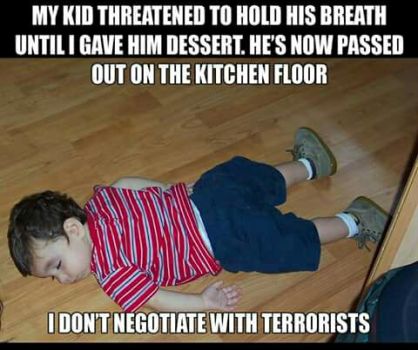 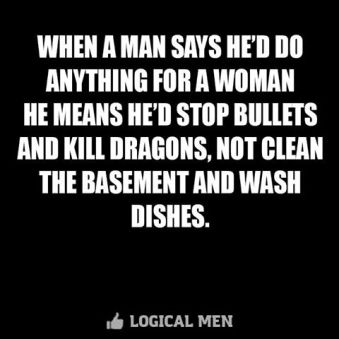