Where oh where did I put my teeny weeny violin?

Last Friday, Dr. Larry Roy Glazerman botched an abortion at the Dover, Delaware, Planned Parenthood abortion facility.  Then, her boyfriend was forced to drive her to a hospital for treatment, because the clinic refused to call an ambulance.

In 2012, Dr. Glazerman was sued for slicing through a patient’s bowel during a routine ovarian cyst removal.  The massive infection that resulted forced doctors to amputate her hands and feet and a portion of her lower legs. The woman must now live in a nursing home.

In 2013, the Dover Planned Parenthood abortion office had to temporarily suspend surgical abortions after whistle blowers exposed dangerous conditions.  They reported the clinic did a “meat-market style of assembly-line abortions where the abortionist refused to wear gloves, surgical instruments were reused without being cleaned, and bloody drainage remained on abortion tables between procedures, exposing women to blood-borne diseases.”

So far in 2017, there have been 17 documented medical emergencies at Planned Parenthood abortion facilities across the nation.

Comments Off on PP botches abortion, refuses to call ambulance

Today, the flags at the White House are lowered to half-staff in recognition of the Peace Officers’ Memorial Day. For 36 years, the Fraternal Order of Police has honored the memory of those brave men and women who lost their lives in the line of duty by holding an annual service and ceremony in Washington, D.C. President Donald J. Trump is honored to speak at today’s service at the United States Capitol where 234 officers will be memorialized. Additionally, the White House will be lit up in blue this evening in honor of Police Week.

Citing anonymous sources, the Washington Post claimed that President Trump shared classified intelligence with the Russians in a meeting at the Oval Office.

Trump’s National Security Adviser, H.R. McMaster, says, “I was in the room. It didn’t happen.”

The Long Knives Are Never Sheathed

In the latest assault on the President by the enemy that is sworn to destroy him, word leaked just in time for the 6:00 news that Donald Trump may have shared classified information during the latest meeting with Russian officials. In their normal style, akin to swatting flies with a bazooka, all the usual suspects have turned a leak by “unnamed sources” into yet another constitutional crisis.

Are We Watching an Attempted Coup: Out in the Open and in Slow Motion?
Some in the Intelligence Community Have Turned on the WH,
Democrats and the Media Their Useful Idiots
Citing anonymous officials, the Post claims that Trump revealed to Russian Foreign Minister Sergei Lavrov and Ambassador Sergey Kislyak unspecified yet high-value information provided by a unidentified partner in the fight against the Islamic State, potentially jeopardizing operations against ISIS and compromising U.S. intelligence sources. The president reportedly revealed information surrounding an ISIS plot.
White House National Security Adviser H.R. McMaster, the only identified source in WaPo’s report, denies that the president leaked information the U.S. government deemed classified. McMaster, who participated in the meeting, told the Post.

Note the reporters were quoting “current and former [Obama] officials. Besides Trump, Lavrov and Kislyak, the only other officials present during the meeting were NSA head H.R. McMaster, Secretary of State Rex Tillerson and Deputy National Security Adviser for Strategy Dina Powell. All three have adamantly declared the story false.

FROM THE EARL:
Fakest Fake News Yet From The Washington ComPost

They open with a statement from McMasters that says ‘nothing happened’ other than normal routine discussion. The ComPost then swings over to a convenient ex-Obama staffer who proceeds to outline all the issues that may occur IF Trump had said anything on classified intel…and then gloms the two together as “officials” who concur. It’s Bullshit. The rest is the usual WAPOO mattress stuffing of every little thing the president has done that made them cry – and the comments below are blooming with calls for the guillotine and similar liberal dreams. 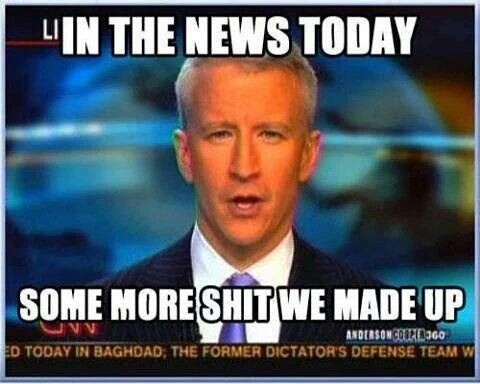 WHO THE HELL IS PAUL RYAN TO QUESTION POTUS? 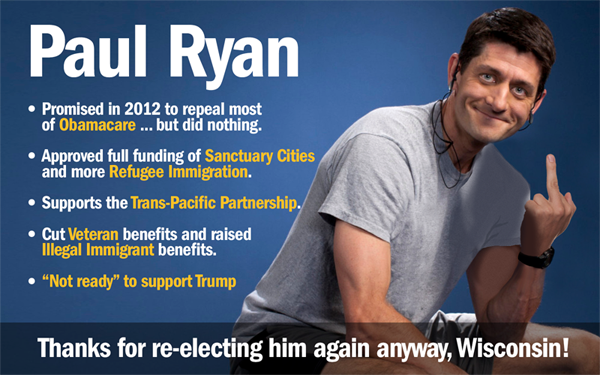 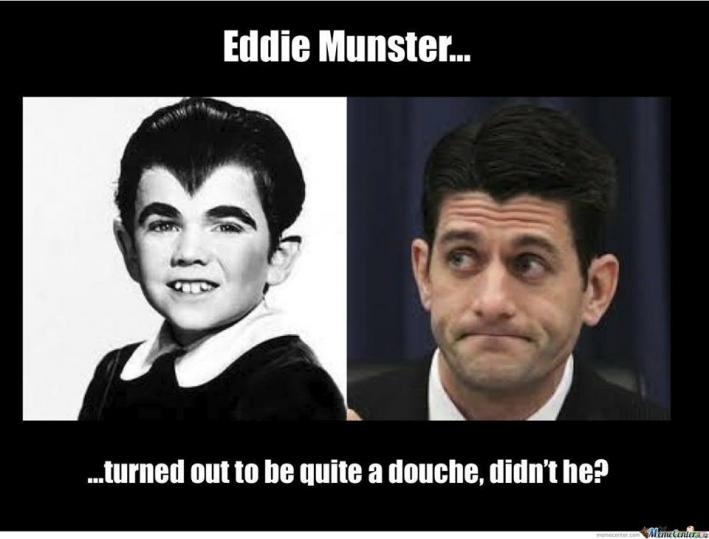 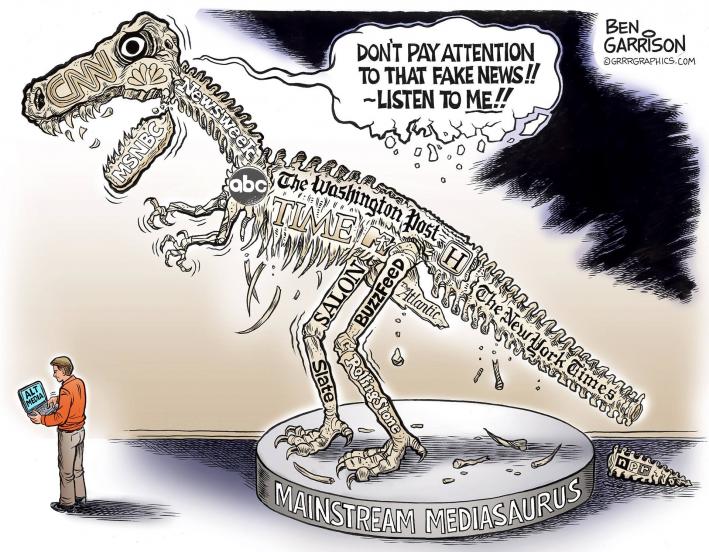