Spraying the field and hope I hit something. The media never take any time off from their jihad to bring the president down. The Democrat Party doesn’t have to lift a finger.

CAN YOU GUESS WITHOUT LOOKING? I BET YOU CAN.

President Trump has scored significant successes undoing the toxic eco-activist legacy of his predecessor, including the executive orders moving the signing of Keystone and Dakota Access Pipelines forward.
However, it seems that he cannot rely on certain establishment Republicans to continue his efforts. Before reading this piece further, pause for a moment and ask yourself which 3 GOP Senators would, when given a chance to vote to repeal Obama’s drilling rules, would just say “NO”.

If you guessed John McCain, Lindsey Graham, and Susan Collins, you would be correct.

The subject of “Why did Hillary lose” has become the 21st century replacement for Why Can’t Johnny Read, and there will likely be even more books written about it before this issue ever settles into the dustbin of history. Everyone seems to have their own convenient version of the story, but at least some liberals in Wisconsin have settled on a favorite old stalking horse… voter ID laws.

But it is not hard to find the dying woman whose license had expired or the recent graduate whose student ID was deficient — or Harris, who at 66 made her way to her polling place despite chronic lung disease and a torn ligament in her knee.
She had lost her driver’s license just before Election Day. Aware of the new law, she brought her Social Security and Medicare cards as well as a county-issued bus pass that displayed her photo. Not good enough. She was turned away.

Half the graduating class turned their backs on DeVos, requiring the university president to intervene. Many students and alumni had objected to having DeVos as speaker in part because they said the outreach by President Trump and the education secretary to historically black schools is an empty gesture. But the president of the university defended her work as a philanthropist and her commitment to education.

But back in January of this year Lester Holt gave President Obama a cake walk interview.  Holt was nothing but agreeable with the former president who left office with the worst economic and foreign policy record in US history.

NBCNews.com on Thursday posted a two minute and 34 second preview clip of anchor Lester Holt’s exclusive sit-down with President Donald Trump. The clip features Holt conducting an interrogation-like interview in which the NBC personality interrupted Trump nine times and spoke over the president on many of those occasions. 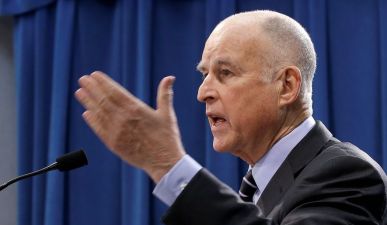 WHEN YOU CAN’T GET A HANDOUT FROM THE FEDS, GET IT FROM THE HARD-WORKING PEOPLE. CUTTING SPENDING IS COMPLETELY OUT OF THE QUESTION.

In the two weeks since the Democrat signed Senate Bill 1, opponents have launched an initiative drive to repeal the $52.4 billion transportation package as well as a recall campaign to eject a vulnerable Democratic state senator who is seen as the deciding vote for the law.

“The voters are enraged,” said Assemblyman Travis Allen, the Orange County Republican behind the repeal initiative, which is pegged to the November 2018 ballot.

Gas is already expensive in California — the state vies with Hawaii for the nation’s highest per-gallon prices — and SB1 will make it more so by dinging motorists with a 12-cent-per-gallon excise tax hike on gasoline, a 20-cent increase on diesel and higher vehicle registration fees in order to fill potholes, repair roads and bridges, and expand mass transit.

John McCain 2008 campaign staffer & MSNBC “GOP strategist” Steve Schmidt said that Republicans who support President Trump have become “faithless to their oaths” and suggested some members of the GOP like Senators Lindsey Graham, Ben Sasse, Richard Burr, and John McCain might be forced to support the Democrats in 2018 on grounds of “national security.”

A new NYPD directive forbids cops from entering a residence in response to a noise complaint — unless they’re given permission.

The bizarre constraint is the result of costly, successful lawsuits against the city by homeowners who complained that cops barged onto their properties without a warrant, multiple sources told The Post.

“Parties will go into early morning, which will involve more drinking and neighbors getting into fights, resulting in more shootings,” noted another law enforcement source.

HEY, DEMOCRATS… THIS ATTITUDE IS WHAT COST YOU THE ELECTION

The moment occurred when Eshoo pushed back against Pai when he was discussing expanding broadband access to rural areas. 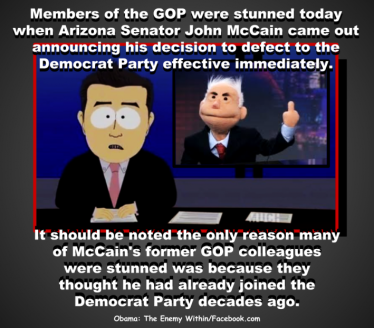 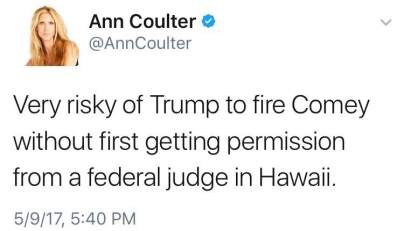 MORE IN THE COMMENT SECTION … IF I CAN MUSTER THE NERVE.

BREAKING:  White House waiters serve POTUS and VPOTUS what they like to eat!

Plus, Trump likes Thousand Island dressing AND gets two scoops of ice cream!

David Frum apparently broke this story, but CNN decided it needed to be broadcast with its own chyron and everything.

My favorite comments from Twitchy:

This is almost as good as their headline about Trump being afraid of stairs. #soridiculous

Remember that time President Obama flew in a pizza chef?

I can only assume Frump DOESN’T know that King Putt got everything he wanted at dinnertime, too.

Wait, what?  He eats Thousand Island dressing?!  That’s like RUSSIAN dressing!!  This is a Constitutional Crisis.

All the presidents before him got a bowl of plain oatmeal and tap water, plus one ice cube in the summer that had to last them three months.

My 6 and 8 year old daughters used to whine over who got more or less dessert too … but then they matured. 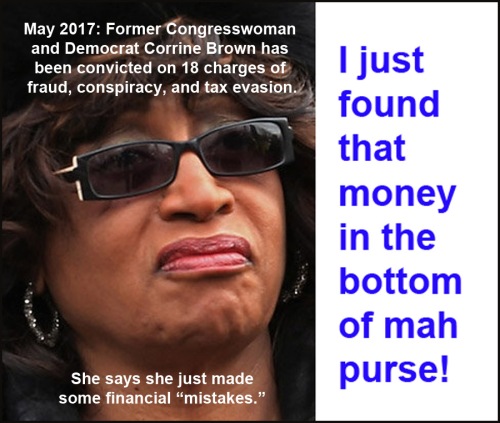 Former Florida Representative and Democrat Corrine Brown has been tried on 24 federal fraud counts related to her fake education charity that she used primarily as a personal slush fund.  Of the $833,000 raised for charity, only $1,200 actually went to fund scholarships for poor and minority students.

Brown insisted she just made some mistakes and that spending $830,000 on lavish parties and other extravagances was an accident. 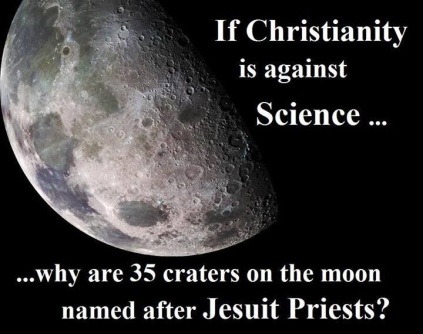 Yesterday, Aetna announced they will be exiting the Obamacare marketplace exchanges completely by 2018. Aetna is one of the largest health insurers in the nation, a decision Health and Human Services Secretary Tom Price perceived as a sign of continued instability in the health care sector under the Affordable Care Act.

Acting FBI Director Andrew McCabe contradicts the media’s narrative on the firing of FBI Director James Comey. McCabe said that there has been no effort to impede Russia investigation – which was the driving insinuation of virtually all coverage in the immediate aftermath of Comey’s firing.

When Federal Communications Commission Chairman Ajit Pai was discussing expanding broadband access to rural areas, Rep. Anna Eshoo (D., Calif.) said she wished he’d shut up about “Podunk, USA” and instead be more concerned about the venture capitalists in her Palo Alto district.  Color me SHOCKED at the very idea that a CALIFORNIA DEMOCRAT would express CONTEMPT for middle America.  /sarc

Comments Off on Friday Stuff