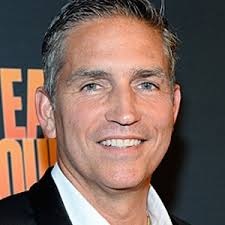 Interviewer: You were 33 years old, your initials were J.C. and you played Jesus.

Caviezel:  Don’t you tell me it was a coincidence!  Only atheists believe in coincidence.

Interviewer: How do you feel about the fact that playing Jesus made you unpopular with Hollywood producers?

Caviezel:  Jesus was betrayed by his own people and abandoned by everyone. My duty was not only to show it all on the screen. My real duty is to live in accordance with the Gospel every day and to give witness to the truth.

May 1 doesn’t hold a great deal of significance except to communists and socialists. I just used the title because it was handy.

But they really care about the kids…

While the Chicago Teachers Union isn’t calling for an illegal strike on Monday, as it threatened to do, it is asking that its members attend that afternoon’s Chicago May Day march, activities surrounding it begin with school rallies at 7:30am.
The CTU we all know are “for the kids,” but how can they be for those kids when they are rabble-rousing on May 1? Yes, May Day 2017 is a school day.
http://www.truthrevolt.org/news/chicago-teachers-union-encouraging-teachers-cut-class-attend-may-day-marches

SCHUMER CALLS IT A GOOD DEAL… THAT’S A REAL BAD SIGN
The hard-won deal could be the first major piece of bipartisan legislation to be pushed through Congress since President Trump took office, and would provide billions of dollars for the Pentagon — but would not provide funds for his ballyhooed Mexican wall.
The deal, if passed by the full House and Senate, would also keep funding for Planned Parenthood through September and add $2 billion to the National Institutes of Health, as well as providing extra cash for opioid treatment and college grants.
“This agreement is a good agreement for the American people and takes the threat of a government shutdown off the table,” said Senate Minority Leader Chuck Schumer.
http://nypost.com/2017/04/30/congress-agrees-on-1-trillion-deal-to-fund-government-until-october-1/

Trump Trolls CBS’ John Dickerson To His Face: “I Love Your Show, I Call It Deface The Nation”

President Trump appeared on the CBS program “Face The Nation” on Sunday morning and had this terrific exchange with host, John Dickerson. Classic Trump and funny as hell.

‘A beer in one hand, a gun in the other’: Man kills 1, injures 7 at San Diego apartment pool

ALL THE COMMENTERS NOTICED THE LIGHTNING SPEED WITH WHICH MSN POINTED OUT THE SHOOTER WAS WHITE AND THE VICTIMS WERE BLACK. IT’S THE ONLY TIME RACE IS THE LEAST BIT RELEVANT.
The gunman, identified as Peter Selis, was pronounced dead at the scene. Police described him as a white male who may have lived in one of the buildings, and said all of the victims were African American or Hispanic. Police said they did not know whether race was a factor in the attack.
http://www.msn.com/en-us/news/crime/%e2%80%98a-beer-in-one-hand-a-gun-in-the-other%e2%80%99-man-kills-1-injures-7-at-san-diego-apartment-pool/ar-BBAzGrt?li=BBnb7Kz&ocid=UE12DHP

Brown and her chief of staff, Elias “Ronnie” Simmons, were indicted in July 2016 on 24 counts of fraud stemming from a sham foundation created by the former congresswoman.
More than $800,000 was deposited into Brown’s Virginia-based foundation, One Door for Education, which spent only $1,200 on charity.
Federal authorities found that Brown, Elias, and Carla Wiley, the foundation’s president, spent $200,000 of the group’s funds on luxury vacations, NFL tickets, plane tickets, car repairs, and lavish events.
http://freebeacon.com/politics/indicted-fmr-dem-rep-corrine-brown-spent-campaign-cash-primary-loss/

WHCA President, Jeff Mason, further stated “it is our job to report on facts and hold leaders accountable; that is who we are…”
So tell us, Mr. Mason, why didn’t you and your membership do your job for the past 8 years and chose instead to lie and cover-up for the lies and cover-ups of the corrupt Obama regime? You and your cohorts constantly push fake news.
http://thehill.com/homenews/media/331258-whca-president-we-are-not-fake-news

When one thinks of insult comics, the late funnyman Don Rickles immediately comes to mind.
[Rickles’] humor is so rude, in such bad taste, that it offends no one—it is too offensive to be offensive.

Contrast Minaj’s material to that of Rickles, who only on occasion would make a slighting remark about a fellow entertainer or politician in absentia. Minaj apparently stuck to shopworn jabs prepared long before the President and his staff announced they would not attend this year’s dinner. “
Unlike Rickles, Minaj is no “Mr. Warmth.” At least based on audience reaction, his dragging, staccato-like delivery left many barbs hanging in midair, leaving listeners wondering when they would drop. And to make matters worse, by taking multiple shots at non-attendees, both living and dead, Minaj’s quips quickly veered off into the offensive. This became most evident when the comedian evoked none other than Rickles himself, who died just over three weeks ago:
“Don Rickles died just so you wouldn’t ask him to do this gig, alright? RIP to Don Rickles, the only Donald with skin thick enough to take a joke like that.”
THIS IS A LITTLE BIT OF THAT UNFUNNY MUSLIM PUNK

Samantha Bee is a “Smug Liberal” Denier
I STUMBLED ACROSS THIS TRASH WHILE CHANNEL SURFING ONCE. TOOK ALL OF FOUR SECONDS TO FIGURE OUT ‘BEE’ WAS SHORT FOR BEE-OTCH.

“I do the show for me and for people like me, and I don’t really care how others see it, quite frankly…. We need catharsis, a place to analyze things in a different way. we see things through a different filter. We just need to break it down.”
That lack of ability to consider another point of view could explain her answer to the question, “Is there a smug liberal problem?”
“I don’t think there is.” 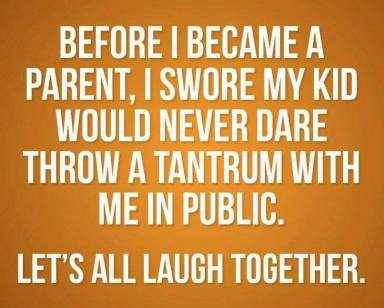 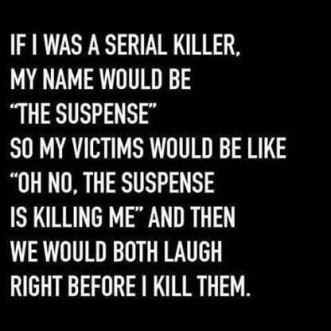 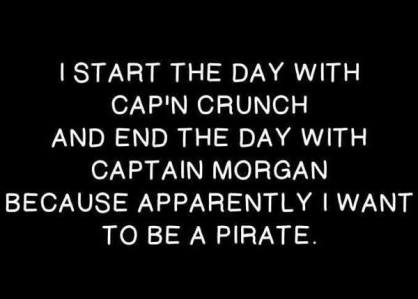 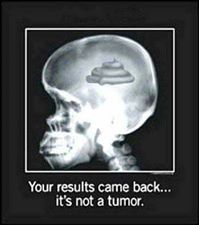 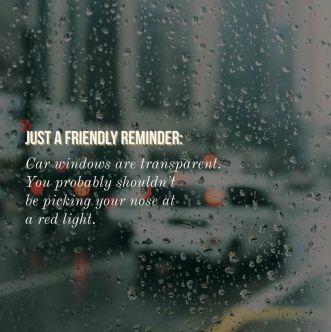