No Sympathy for the Hillbilly

MSNBC’s Joy Reid blessed the airwaves with two anti-Republican rants in less than 24 hours. She really wanted to make sure everyone was aware that Donald Trump supporters are racist and don’t want black people to be healthy.
“What I think is stunning, Chris, about today is that the Republican party learned absolutely nothing from the election of Donald Trump, including Donald Trump. Donald Trump won in the Rust Belt in those states saying he was going to repeal and replace Obamacare because at the time, we thought he understood that his voters hated the ‘Obama’ but they liked the ‘care.’
Reid continued saying Trump failed to keep up his anti-establishment persona by getting into bed with Paul Ryan and his “life-long dream” of tearing down social safety nets. She said Trump ran on, “I alone can fix this.”
And then, still high from being on her high horse, Reid continued rambling on her morning show on Saturday, AM Joy, and welcomed New York magazine columnist Frank Rich to talk about his article, “No Sympathy for the Hillbilly.” (See the connection?)
“After the election, the Democratic party self-diagnosis produced a number of conclusions to explain what went wrong,” Reid began the segment. “The one you probably hear the most often focuses on Democrats’ lack of empathy and appeal to the white working class voters who propelled Donald Trump to victory in unlikely Rust Belt states like Wisconsin and Michigan and Pennsylvania. And Democratic leaders have been trying to answer the question of how to turn those Republican voters back into Democrats.”

One disability all liberals are afflicted with is the inability to accept reality. From the pseudo-intellectuals fresh from their Ivy League indoctrination center with bachelor’s degree in Women’s Studies, to the multimillionaire high school dropouts in Beverly Hills who get millions from saying lines someone else wrote, they all share the same flawed view of the people who make this country work.
We are taught to obey the law, be good role models for our kids, and never depend on the government for your success.
They tell us we must accept our wives and granddaughters sharing a bathroom with a bearded man with body odor.
Christians student are not allowed to have prayer groups in school, but the two Muslim students get their own prayer room. They whine about us being intolerant.
We watch blacks murder police officers and when one of these jackals pays the price, there are riots, looting, and burning. And we are called racists.
We object to hordes of mostly men flooding across our porous borders to live off taxpayer money, raping, murdering Muslim terrorists among them, others taking jobs to send money back to Spanish-speaking shitholes. And we are called xenophobes.
Their presidential candidate was so arrogant she never bothered visiting ‘safe buffer states’ like Wisconsin, Michigan, and Pennsylvania. When November 8 came around we expressed how WE felt about THEM the only effective way we could. And we did. About 65 million of us. 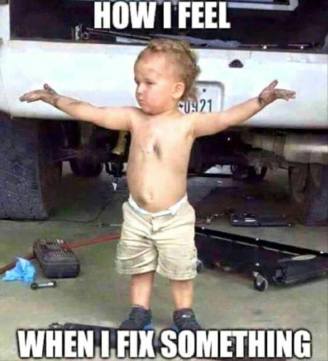 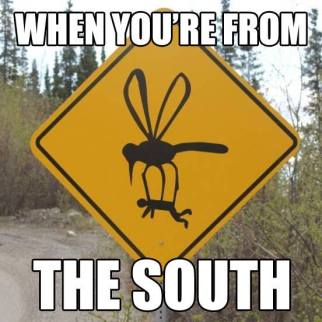 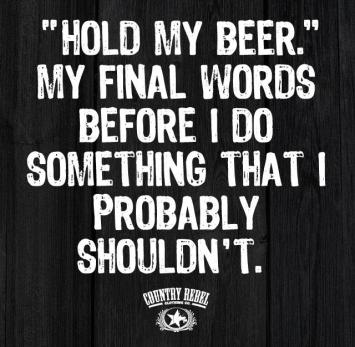 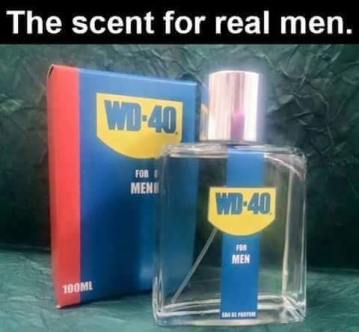 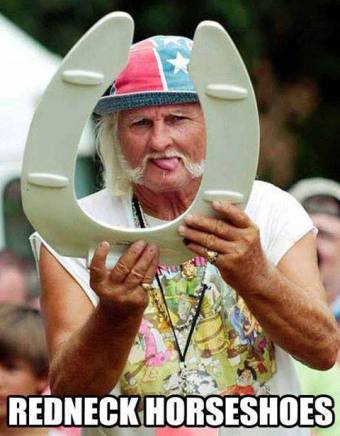 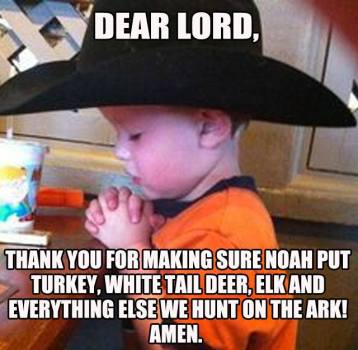 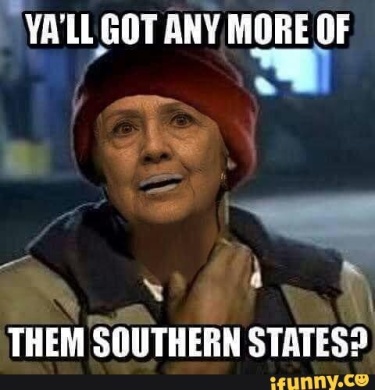 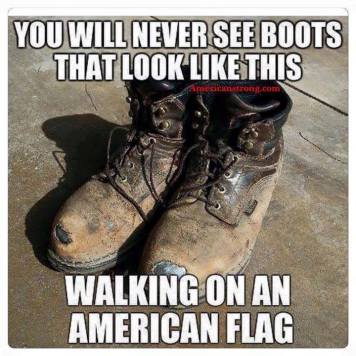 Comments Off on No Sympathy for the Hillbilly