Dems Smell Blood in the water 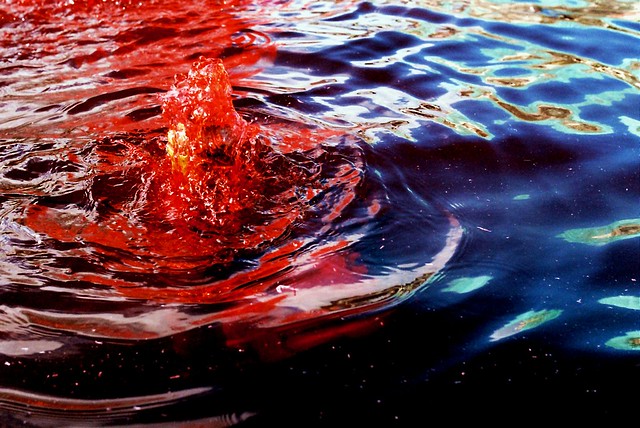 Video: Pelosi Says Trump’s Running An “Authoritarian Regime” After Claiming Obama Wiretapped His Campaign
Side note for Pelosi: His name is James Rosen.

Conservative talker Laura Ingraham called the ongoing Russia-President Donald Trump collusion allegations a “typical Washington feeding frenzy based on no evidence,” adding that the whole thing is “feverishly overblown” and “tenuous.”
“This is a typical Washington feeding frenzy based on little to no evidence,” Ingraham said while speaking on “Fox News Sunday.”
She continued, “I think most people watching this are like, are we actually going to talk about the fact that, you know, we need to have jobs, the economy and the border enforced? I think people are saying, ‘Enough already.’”

Forgive me for not wanting to hear a peep from these Obama toadies. So far, most of Trump’s missteps have been a result of incompetence, not malfeasance. Besides, I guarantee the first time Trump pulls something truly inappropriate with the press, he’ll use Obama’s behavior as a cover. Until then, I think I’ll continue ignoring Rhodes — and I suggest you do the same. If Rhodes really cared about limiting a president’s power, he wouldn’t wear his previous job title so proudly.

WASHINGTON – US Senate Democratic Leader Chuck Schumer on Monday called on the Department of Justice’s inspector general to probe any possible political interference in its investigation of contacts between President Donald Trump’s associates and Russia.

In a letter to the department’s inspector, Schumer urged an “immediate investigation into whether there has been any political interference with an ongoing …(DOJ) investigation related to President Trump’s campaign, transition, and administration’s contacts with the Russian Federation and attempts of Russia to interfere with the 2016 United States election.”

Mika unhinged: Morning Joe co-host says ‘I don’t know how anybody can defend this president!’ as she predicts ‘endgame’ for Trump
‘Morning Joe’ co-host Mika Brzezinski unleashed a new level of attacks on the Trump administration Monday
‘I don’t know how anybody can defend this president – even if it’s their job,’ the she blared at the president’s spokespeople
‘You need to think of the endgame here,’ she warned, ‘because there is one at the rate we are going’
After months of advocating for candidate Trump and weeks of attempts to secure an interview with the president during his transition period, the ‘Morning Joe’ hosts have become full-throated administration opponents

2 responses to “Dems Smell Blood in the water”