They Still Wonder Why They Lost

Day after day you read the latest acts of violence, hate, and hypocrisy and it gets to the point where it’s hard to gin up much outrage. The democrats are a persistent bunch, however, and sometimes they exceed even their own subterranean expectations. Yesterday was one of those days.
Remember Tom Hayden? The commie asshole who was porking Hanoi Jane for a while? A woman named Janet Nguyen, who escaped Vietnam in a small boat with her family, had the temerity to criticize him yesterday. (Yes, he’s dead, but that doesn’t matter to the left.)

Video posted by the California Senate GOP Caucus shows Nguyen being forcibly removed from the Senate floor by Sergeants at Arms under orders from the Democrat majority as she spoke critically about the late state Senator Tom Hayden and his support for the communist regime in Vietnam which her family fled. Hayden passed away last October but was remembered by his Senate colleagues in speeches given on Tuesday. Nguyen chose to not participate or mar the remembrance of Hayden that day.
Complete video of the Nguyen incident was posted to YouTube by CBS Sacramento. Nguyen spoke about Hayden in Vietnamese at first. It was when she translated her remarks into English that she was shut down and eventually dragged away.

“Members, today I recognize in memory the millions of Vietnamese and hundreds of thousands of Vietnamese refugees who died in seeking for freedom and democracy,” she said. “On Tuesday, you had an opportunity to honor Sen. Tom Hayden. With all due respect, I would like to offer this historical perspective …”
“Sergeants, please remove Sen. Nguyen from the chamber,” Lara said. “Have her removed immediately. Sergeants, please remove Sen. Nguyen, she is out of order…”
WELCOME TO CALIFORNIA, WHERE FREE SPEECH MUST BE PRE-APPROVED OR ELSE IT’S NOT TOLERATED.

I don’t have a violent bone in my body, but when I saw this I wanted to grab this prick by the throat and rip his tongue out.
This piece of liberal trash would be mixing paint at Home Depot were it not for his last name.
CNN’s Chris Cuomo Suggests 12 Year Old Girls Are The Problem If They Don’t Want To See A Male’s Genitals In Locker Rooms

CNN’s Chris Cuomo thinks that a 12 year old little girl is the problem if she doesn’t want to be in a locker room with a male where he can expose his genitals to her. He also said that if her father had a problem with it, he is either overprotective or intolerant. There are no words for the level of degeneracy this man has sunk to. What kind of society do we have when it’s not even a priority to protect our daughters from sexual perversion? 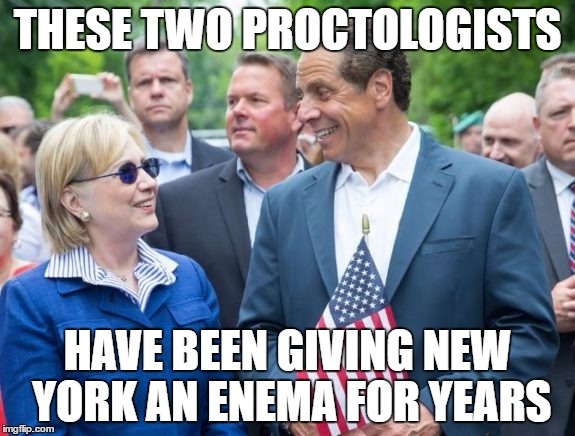 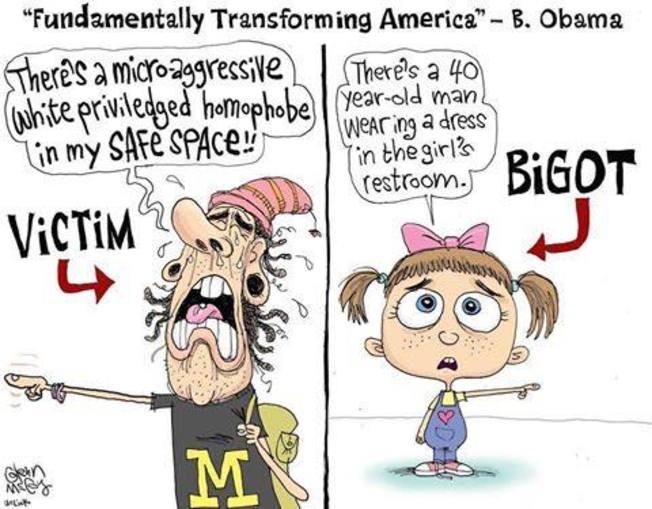 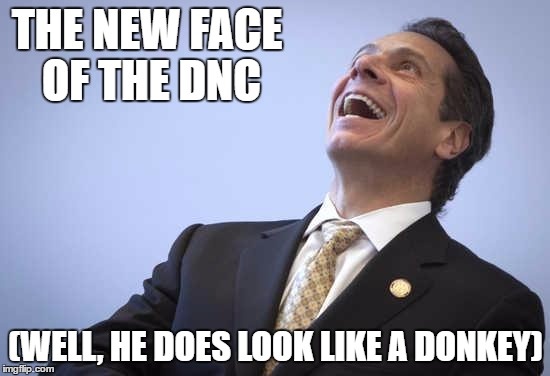 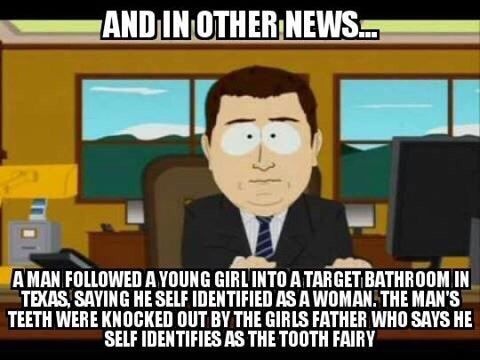 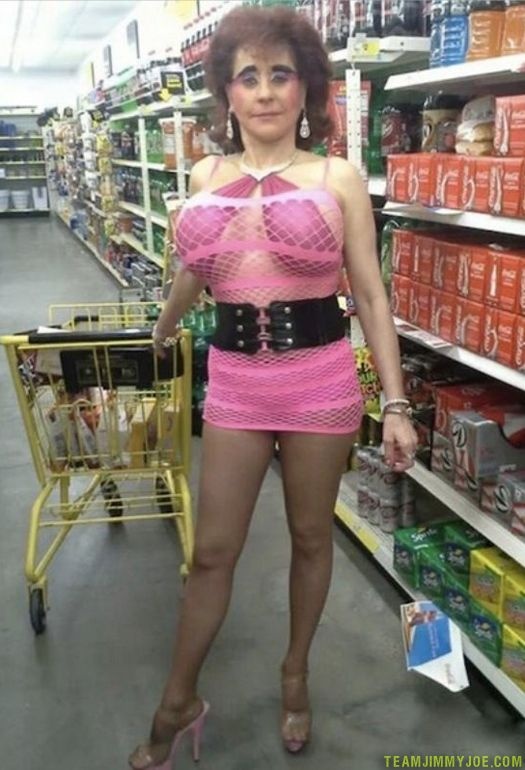 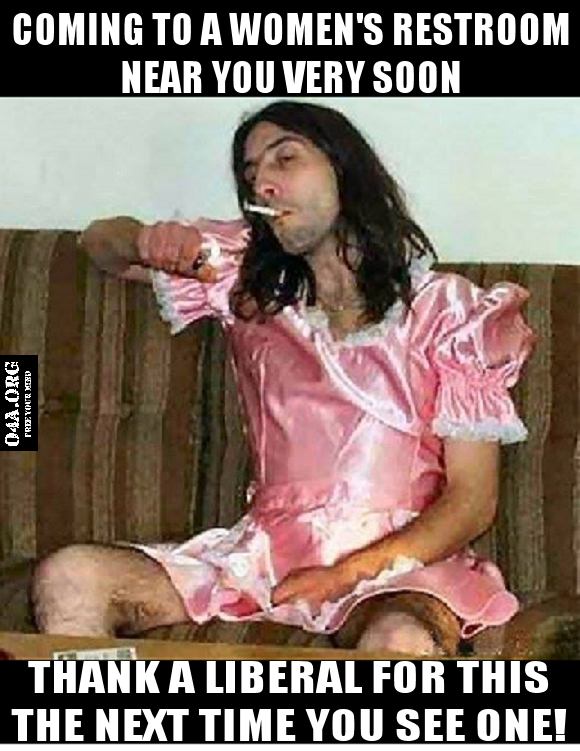 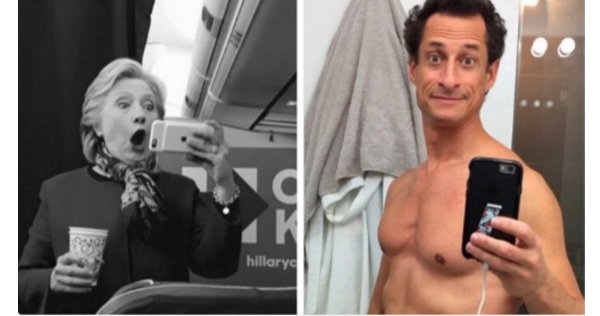 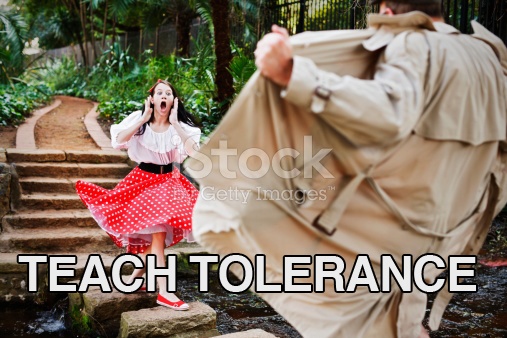 On Friday, Mack Beggs, an undefeated high school wrestler from Texas, will compete at the girl’s state tournament in suburban Houston.
But unlike the rest of the teen’s female competitors, Beggs, 17, is a boy.
For more than a year, the teen, who was born a girl, has been transitioning from female to male with the help of testosterone therapy.
Some of Beggs’ female competitors forfeited their matches in the regional meet, reported the Associated Press, out of apparent fear of injury because the 17-year-old is taking testosterone that could create a physical disadvantage.
Beggs wrestles in the 110-pound class, where his record is 52-0.
It was the parents and coaches, Mack Beggs wrote on social media, that were making waves, not the kids.
“The thing is, we want to wrestle each other. I feel so sick and disgusted by the discrimination not by the kids, the PARENTS AND COACHES,” the teen wrote on Facebook. “These kids don’t care who you put in front of them to wrestle. We just want to WRESTLE. THEY are taking that away from me and from the people I’m competing with.”

If you’re thinking to yourself, “Wait, you can’t stop people from drinking sodas and also reap huge tax receipts on the sales of soda at the same time,” then you’re at least two steps ahead of the City of Philadelphia, and you probably know by now where the rest of this story is going, too.

THEY’RE NOT AFRAID OF REPUBLICAN PROTESTERS, WE DON’T DO THAT.
IT’S THE HOWLING MOBS THEY CREATED AND ENCOURAGED.
Democratic Senators have been avoiding town halls with their constituents, even though ten of them are up for re-election in 2018.
Only been a few have taken on town halls, the New York Post reported on Friday.
Hillary Shields, a member of Kansas City Indivisible, said that her Senator skipping out on an invitation for a town hall suggests that lawmakers are “afraid” of the people they represent.

Quinnipiac skewed its data by undersampling Republicans and oversampling Democrats.

Polls are not that hard to read, but you do need to work at it.

Regardless of how you feel about the reported result, DON’T JUST TRUST A HEADLINE!

Check the dates the poll was actually conducted. If any major event occurred AFTER that date that would have affected how people responded, look for a more recent poll.  The earlier one may be useful as a comparison, but it won’t be significant as a measure of current public opinion.

Check if the respondents were randomly selected or self-selected (like an on-line poll).  Ignore the latter.

Check the total sample size.  Ignore any national poll whose sample is fewer than 1,000.

Check the nature of the sample. A good poll will tell you what percentage of respondents were in significant groups for that poll. E.g., a political poll will list percentages for Democrats, Republicans, and Independents.  Google for the current statistics for the nation and ignore the poll if the percentages are way off.

Check if the poll reports the MOE (Margin of Error).  If it doesn’t, ignore it.  If it does, keep in mind that the MOE means whatever number is reported for a specific result is meaningful for the entire population within plus or minus the MOE.

If the above are good, then dive into the actual questions asked.  A good poll will not ask absurd or leading questions and will rotate the order of the answers offered to avoid bias.  If the poll does not offer you a look at the questions, ignore it

Please join me today in praying for and making sacrifices on behalf of President Trump.  I read on Facebook that Satanists plan to perform a curse against him today.  Maybe you think that’s silly.  I don’t.  I believe we are in a spiritual battle here and we need to step up and be PRAYER WARRIORS for CHRIST.

#CNNLeaks: Project Veritas Releases Over 100 Hours of Audio From Inside CNN

At the end of the piece, CNN honcho admits that polls aren’t about reporting on public opinion, but about molding and shaping it.  They didn’t want to use the latest polling data because it didn’t fit their agenda.

CtH: I just emailed them to offer my help transcribing an hour of tape.

“The White House just called to say that the CNN audio we just released ‘is so cool’.”

Comments Off on Project Veritas goes after the FAKE NEWS media

The Left Keeps Firming Up My Commitment to the Right

Sweden is a terrifying warning about mass immigration

One IMPORTANT point … when President Trump said “last night”, he was referring to a story he’d seen on Fox News, NOT to a specific incident that had occurred the night before in Sweden.  I had seen it and knew exactly what he meant.

IMHO, political correctness has become an evil thing, because it is covering up real problems that hurt real people.  As this guy says in the video, if you can’t talk honestly about a problem, you have no hope of solving it.

Watch this all the way through, please.  It’s not easy viewing, but it is important.

The Truth About Sweden

My how time flies!

Comments Off on My how time flies!