How Fragile Life Is

They say death is the final stage of living. Sometimes a terrible illness like cancer will drain the life from someone a little every day until there is nothing left. I watched my stepdad go from a healthy 180# to about 60# when the Lord finally released him from his pain. I have an 8-year-old grandson who has waged a battle with this killer for 2 years and is holding his own. Other times it comes in the blink of an eye. In the duration of a moment it can end.

In the last week not one but two personalities from Fox News have passed away. First was Bulls and Bears host Brenda Buttner.

Before joining Fox in 2000, Buttner hosted CNBC’s “The Money Club” and served as a Washington correspondent for the cabler in the early ’90s.  A graduate of Harvard, Buttner began her TV career at NBC affiliate KCRL in Reno, NV. She is survived by her two daughters.

Today came word that Alan Colmes, who was the foil to Sean Hannity for years, has passed away.

“Alan Colmes passed away this morning after a brief illness. He was 66 years old. He leaves his adoring and devoted wife, Jocelyn Elise Crowley. He was a great guy, brilliant, hysterical, and moral. He was fiercely loyal, and the only thing he loved more than his work was his life with Jocelyn. He will be missed. The family has asked for privacy during this very difficult time.”

The segment then aired a tribute package from Fox News Channel host Sean Hannity, Colmes’ former co-host on Hannity & Colmes, a nightly political debate show that ran on the Fox News Channel from 1996 to 2009.

My grandmother, the wizened old matriarch of the family, always said

There are many times I’d give all I own just to talk to her again for an hour. She always seemed to know what to say in times of crisis. 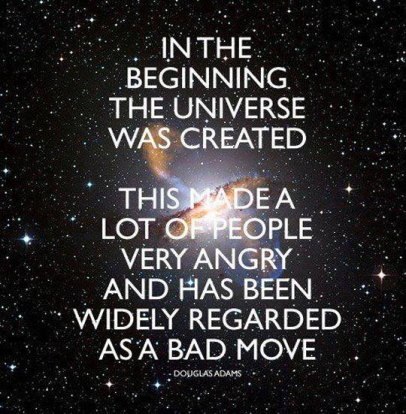 This is worth reading. Pay attention to how it merely removes the federal jackboot from our necks and throws jurisdiction BACK TO THE STATES. 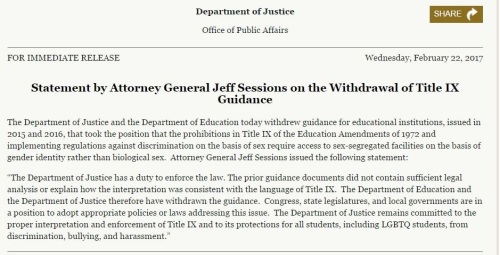