The Year of the Comeback

October: The Chicago Cubs come back from a 3 to 1 deficit to win their first championship in 108 years.
November: Donald Trump beats the odds and stuns the world by defeating the presumed next president and doing it handily.
February: The New England Patriots fell behind 28-3 before fighting back and ultimately winning Super Bowl 51 in stunning fashion.
There were many storylines to follow. What would Lady Gaga do? How disgusting and blatantly political would the commercials be? Would there be high drama when Roger Goodell, the NFL commissioner, handed MVP Tom Brady the trophy after suspending him for the first four games as a result of Deflategate? Turns out Gaga played the halftime show without the sermon on ‘diversity’, Goodell makes $41 million a year, so he couldn’t care less, and the commercials without political statements were precious and few.

Speaking of which, a singer who was with not one but two one-hit wonders passed away 4 years after suffering a brain aneurism. Sonny Geraci scored his first hit with The Outsiders and a song called ‘Time Won’t Let Me.’ It was one of the very first albums I got and I wore it out on my old record player.

He later hit #1 again with Climax and the tune played at a lot of weddings: ‘Precious and Few’.
His hair was considerably longer by then. Love the bell bottom pants.

That had nothing to do with anything, I just wanted to do it.

Before leaving for Houston where the game is being played Sunday night, Pence arrived at Andrews Air Force Base to escort two wounded U.S. veterans and their guests to the game with him and second lady Karen Pence.

IF ALL THE LEFTISTS WENT ON STRIKE FOR A DAY, WOULD ANYBODY NOTICE?
But the trouble is that these protests are too easily ignored and forgotten by those who wish to ignore and forget them. The barriers go up, the march takes place, the barriers come down. Everyone goes home happier.
So, presumably in order to really achieve something, Prose says she believes that America should engage in “a nonviolent national general strike” of the kind more common in Europe than stateside. 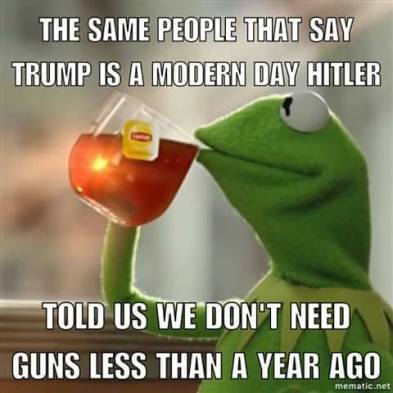 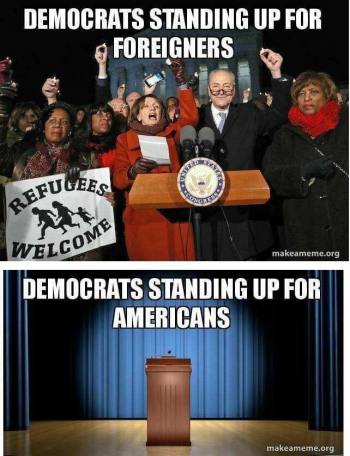 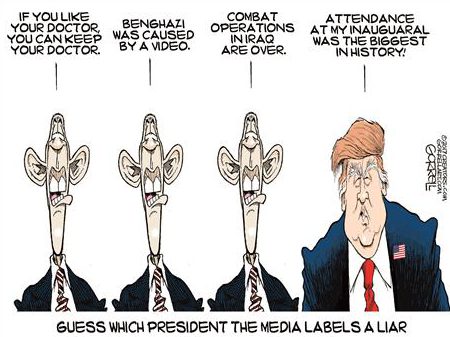 24 responses to “The Year of the Comeback”