It remains to be seen when a day will pass without the protesters/rioters turning out en masse over an order POTUS Trump has issued.  It seems to have been every day since at least his inauguration. He brings out the full potential in everyone!  Yesterday was no different.

Under the stay, none of the travelers held at airports across the nation can be sent back. However, the measure doesn’t mean they have to be allowed into the country – leaving them in a grey area.

A senior Homeland Security official told Reuters that roughly 375 travelers were affected by the order. Of these, 109 were in transit to the US and denied entry. Another 173 people were stopped by airlines from boarding an aircraft to the US.  81 others who had green cards or special immigrant visas received waivers.

A team of lawyers from the U.S. Attorney’s Office argued against the emergency stay, deeming it “moot” because detained plaintiffs and Iraqi nationals Hameed Khalid Darweesh and Haider Sameer Abdulkhaleq Alshawi had since been released. The two were held for several hours on Saturday at JFK airport.

“I’m assuming there will be more people this has an impact on,” Donnelly fired back.

CAN YOU GUESS WHO THE DEMOCRATS RAN TO FOR A RESTRAINING ORDER???

“We are indebted to Sen. Schumer for recommending Ann Donnelly and all of the other outstanding recent appointments,” Bagley Amon said. “She takes the seat vacated by Sandra Townes when Judge Towns took senior status — seat No. 10, created in 1978.”

‘Let Them In!’: Protesters Storm JFK Airport to Demand Release of Detained Iraqis

EVER WONDER HOW THESE “PROTESTS” APPEAR IN AN INSTANT ALL OVER THE COUNTRY? IT’S LIKE THEY’RE ON CALL 24/7.

Democratic congressmen like Jerrold Nadler (D-NY) showed up in solidarity with the demonstrators. Eventually, one detainee, Hameed Khalid Darweesh, who worked for the U.S. government in Iraq for a decade, was released. He thanked his supporters for their effort and noted America was still “the land of freedom.”

Yet, it seems more refugees are currently stuck in Washington Dulles International airport in Virginia. Gov. Terry McAuliffe (D) just held a press conference with Virginia Attorney General Mark Herring, where he said he intends to help free the refugees, despite the president’s mandate.

“I hope Trump enjoys losing. He’s going to lose so much we’re going to get sick and tired of his losing,” ACLU national political director Faiz Shakir told Yahoo News shortly after the decision was announced.

The White House did not immediately respond to a request for comment about the court ruling.

TO THE ACLU: DON’T COUNT YOUR CHICKENS BEFORE THEY’RE HATCHED

Most claims about Trump’s visa Executive Order are false or misleading
Debunking the supposed “Muslim Ban” and other accusations-gone-wild.

There are some stark policy difference about immigration and refugees over which people can disagree — those were argued at length during the election season. But the hyperbole and frenzy being exhibited in the media and by leftist pundits is hyperbole at best, fakery and lying at worst.

People accused them of ‘colluding with Trump’ and failing to take a stand against policy, and Twitter users urged others to delete the app from their phone.

Uber CEO Travis Kalanick responded by pledging to compensate ‘thousands of its drivers’ affected by the immigration ban.

Kalanick said Uber will compensate its drivers who may be barred from entering the US for 90 days as a result of Donald Trump’s executive order. 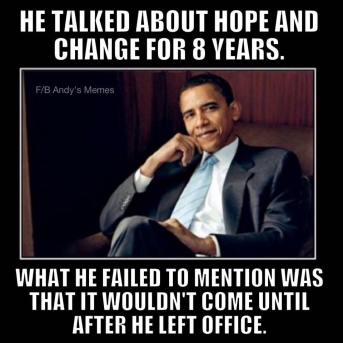 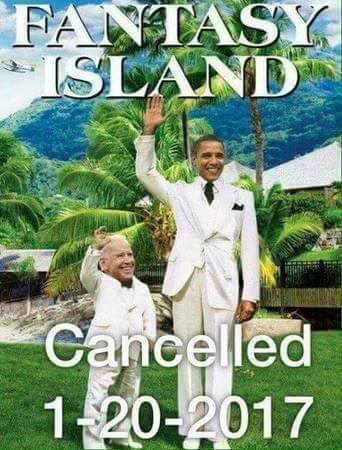 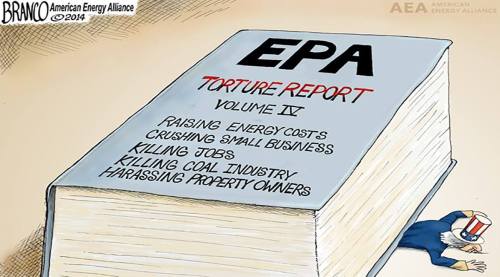 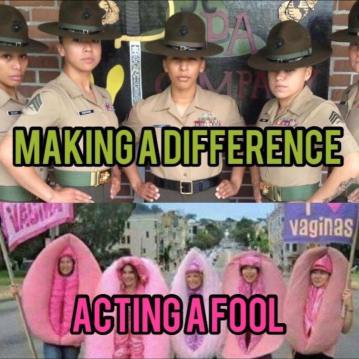