This is no plurality or simple majority.  This is a great, big, whopping SUPER MAJORITY.  And, didja catch how all the non-J-Cs are Democrats? 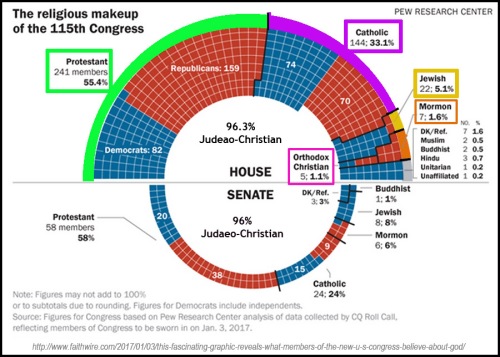 Comments Off on 115th Congress: 96% Judaeo-Christian

Comments Off on Planning Domestic Terrorism: Disrupt the Inauguration

There’s a rumor going around that the Trump White House wants to evict the White House press corps.

But incoming Press Secretary Sean Spicer said that’s wrong.  What they want to do is find a bigger work space so more members of the press can participate.

“The current briefing room only has 49 seats so we have looked at rooms within the White House to conduct briefings that have additional capacity to accommodate members of media including talk radio, bloggers and others.”

But no decisions have been made.

As for CNN’s bleating about being mistreated by Trump … pshaw!

Spicer noted that they received 600 requests for press credential to the Jan 11, 2017, Trump presser.

Just under 350 credentials were issued and CNN got EIGHT seats, all front and center!

Plus, at the time Acosta was loudly demanding Trump call on him, CNN had already been granted a question.  So all their bleating about Trump shutting out CNN is a load of crap.

And, it is clear from the video of the Trump-Acosta exchange that Acosta was rude, disrespectful, and egregiously inappropriate.  It’s really rich at the end when Mr. “Pot” Acosta complains that Trump calling CNN “fake news” was “inappropriate.”  ::snort::

Spicer’s interview on Tucker Carlson’s show is worth watching.  I love Carlson’s depiction of the “puffy, backlit” interviews Obama has done with his slobbering fans. Also fun is the Twitter Storm “social media weather” report at the end.

And while I’m on a “sneer at the MSM” roll, let me share the DUMBEST CARTOON of the MONTH.  If airplane pilots ignore reality, they and their passengers die.  But when leftist media shills ignore reality, they get promoted.  So yeah.  NOT the same thing at all.  ::eyesrollingsohardtheyhurt::

On the shoulders of a giant

If MLK were alive today, the Democrats would be calling him the same names they use for Justice Clarence Thomas, Doctor Ben Carson, and Senator Tim Scott, because he was opposed to abortion and most likely voted Republican.

I googled his abortion stance and found that, while he did receive the Margaret Sanger award, it was at a time when Planned Parenthood was itself repudiating abortion, at least publicly.  Sanger’s support for abortion and her rabid racism have both been well documented but only in more recent years.  MLK was pro-birth control, but made many statements against abortion.

I also googled his Republicanism and found the Left whining a lot about how it has never been confirmed.  He apparently never got political, but it is easily confirmed that the Republican Party was the primary force behind civil rights legislation.  Northern Democrats were for it, but Southern Democrats were opposed.  The DNC claims undue credit only because their racist president, LBJ, was more or less forced to sign it.

Yes, Barack.  Wave and smile!  We’re glad to see you go too!

H/t to Mindful Webworker who is letting us use his countdown graphics.

Peace in Our Time

A feckless gaggle of useless-as-tits-on-a-boar-hog politicians gathered in Paris yesterday to basically puff about their self-importance and make a spectacle of themselves as they signed a worthless piece of paper demanding Israel accede to Hamas’ two-state solution plan, the basis of which is the annihalation of the Jewish state.
Remind you of anything?

All of this, of course, means nothing. Just one last chance for the haughty John Kerry, who served in Vietnam by the way, to swill champagne and wolf down escargot and gladhand all the other posers. In 4 more days the Obama Crime Family will be as relevant as yesterday’s newspaper. The United States will soon be guided by a man with a set of titanium juevos, not the limp-dicked con artist that has terrorized American citizens and turned the most powerful nation in history into a laughingstock on the global stage.

A Farcical ‘Peace’ Conference in Paris
Last gasp of an old era?

Translation: the “old world” insists that when it comes to Israel, the West’s role is to knuckle under to Arab and Muslim bullying, making Jerusalem the world’s only capital to be devoid of other countries’ embassies. If this “old world” is truly on the way out, it cannot disappear soon enough.

“I must say that this conference is among the last twitches of yesterday’s world. Tomorrow’s world will be different — and it is very near,” said Netanyahu seemingly referencing the inauguration of President-elect Donald Trump in five days.
LOVE IT

In a dramatic development following the Paris peace summit on Sunday, the United Kingdom refused to sign a joint declaration calling for a two-state solution, saying the document may “harden” the Palestinian stance on negotiations.

Australia Distances Itself From Final Middle East ‘Peace’ Statement
The Sydney Morning Herald reports: Foreign Minister Julie Bishop has distanced the Turnbull government from a communique agreed by ministers and diplomats of 70 nations, including Australia, concerning the pathways to peace between Israel and the Palestinians 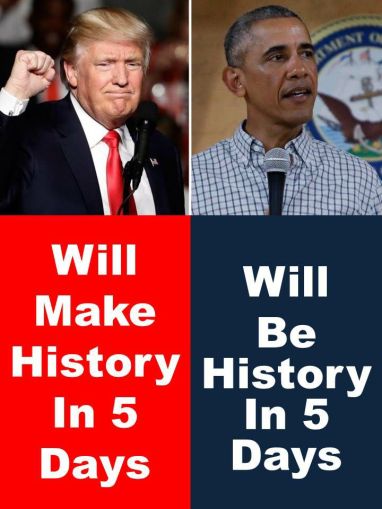 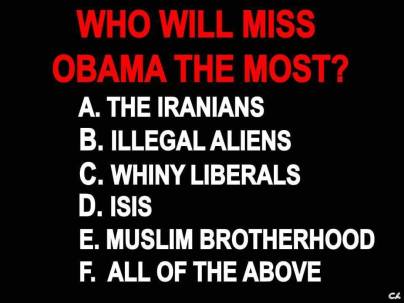 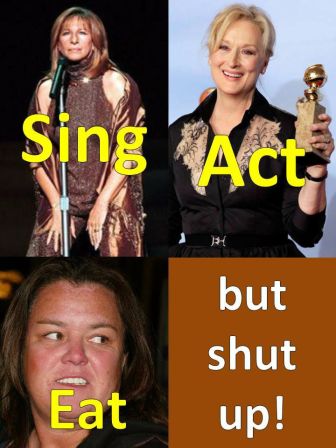