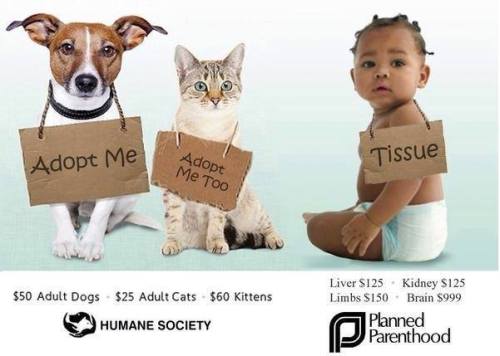 According to a Senate report, hundreds, perhaps thousands, of professionals participated knowingly in the illegal sale of baby body parts.  Planned Parenthood was in it up to their necks. 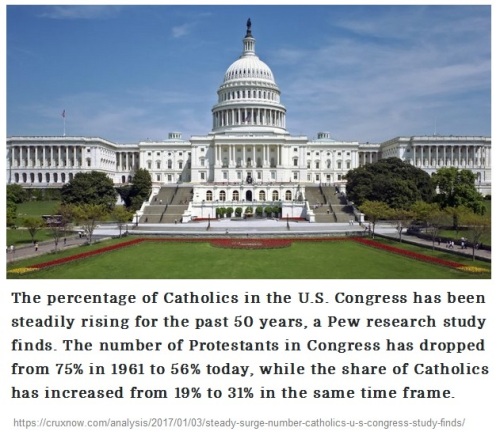 Of the 62 members who are new to Congress this session, nearly half are Protestant and about a third are Catholic.

Comments Off on Who knew? 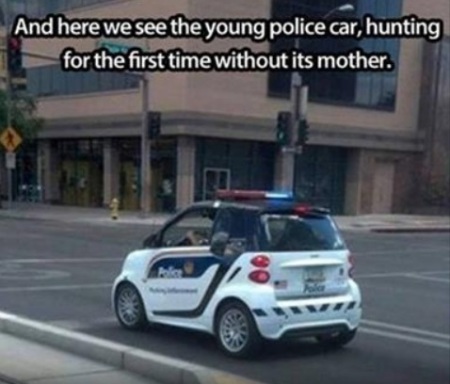 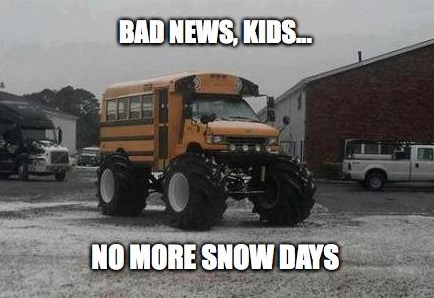 Comments Off on Transportation Funnies

Mocking Every Hollywood Political Lecture Ever

I don’t know how many of the lame leftist celebrity videos there were. Offhand, I can think of two I actually watched sort of.  One was about gun control that I turned off after Jennifer Garner said we needed gun control because she’s a mom.  The other was the one where lame leftist celebrities told electoral college voters they should vote for anybody but Trump.  This is a good send up of both of those.  If there are more, I’m glad I missed them.

Mocking Every Hollywood Political Lecture Ever [1:17]

Comments Off on Mocking Every Hollywood Political Lecture Ever 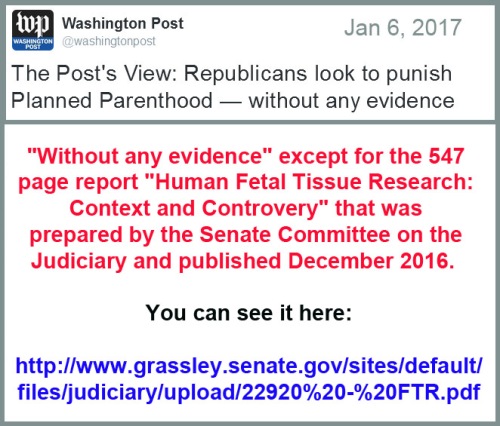 The committee makes it very clear that although they were prompted to act by the CMP’s famous undercover Planned Parenthood videos, their investigation was completely separate. They relied almost exclusively on documents acquired under subpoena from Planned Parenthood and the businesses doing the actual buying and selling.

And they were doing a lot of buying and selling. …

The Senate report is an astonishing document. … hundreds, perhaps thousands, of professionals were part of the business transactions. These companies had contracts with Planned Parenthood and other abortion clinics. These contracts were revised and altered by lawyers and accountants – all of whom presumably knew that the law explicitly forbids any profiteering from the sales of any body parts of anyone.

Comments Off on Without evidence?

Non-scientist says, “The science is settled! So just shut up!” 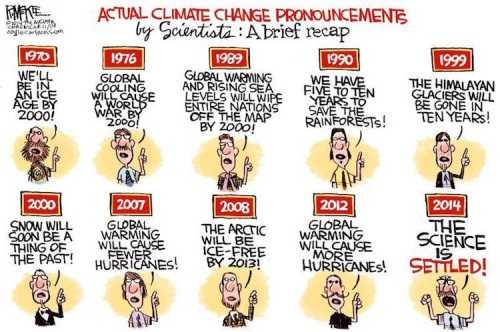 Fox News host Tucker Carlson hosted a California college professor, Joseph Palermo, who wrote a Huffington Post op-ed in which he argued that Trump’s administration shouldn’t be allowed to use Twitter since they believed “the science of global warming is bogus.”

In the article, Dr. Palermo claimed that 98% of scientists believe in the science behind extreme climate change scenarios.

During the interview, Carlson pressed Palermo for a source for his 98% claim.

“How do you know that? Are you a scientist or have you polled other scientists? Where’d you get that figure?”

Cook’s study has been thoroughly debunked by experts who found the actual “consensus” is scarcely 0.3 percent.

Palermo has a Ph.D. from Cornell University in American History, with minor fields in Anthropology and Modern Latin America.

He has two M. A.s, one from Cornell in American History and one from San Jose State University in History.  His B.A. is from the University of California, Santa Cruz, where he doubled majored in Sociology and Anthropology.

He currently teaches history at Sacramento State, where his bio lists his specialization as “U.S., twentieth-century politics.”

Notably missing from his academic and work history is any sniff or whiff that he ever studied any hard science at all, much less that he majored in or has worked in the fields of climatology or meteorology.

Comments Off on Non-scientist says, “The science is settled! So just shut up!”

Both Reagan and Obama came into office in the midst of an economic recession.  As much as Obama and his lying lapdog media would like us to believe that Obama did a fabulous job, economic indicators show his recovery was slow and weak. This is seen clearly here: 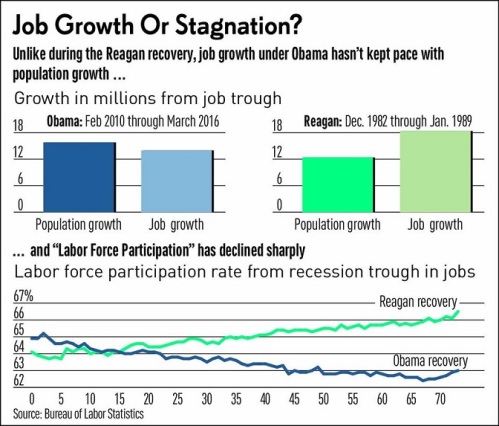 Comments Off on Job Growth vs. Stagnation 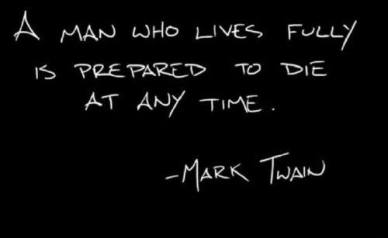 Stanley Black & Decker, one of the U.S.A.’s most well known hand and power tool manufacturers, has unveiled plans to move some manufacturing back to the U.S. after the election of Donald J. Trump to the White House.

DON’T LET THE DOOR HIT YOU ON THE WAY OUT
President-elect Trump’s transition team has reportedly ordered all ambassadors appointed by President Obama to leave their posts by the time the billionaire is sworn in — no exceptions.
That plan could leave the United States without Senate-confirmed diplomats in critical countries for months.
But several American diplomats familiar with the order told the New York Times that Trump’s team will not allow any extensions.

Joe Biden: No, Syria ‘Is Not a Failure’
Listen to the question from PBS’s Judy Woodruff. She clearly believes Syria is one of the great failures of this Administration. Biden will have none of it.

MOST PEOPLE WHO ARE NOT FROM ILLINOIS ARE NOT AWARE THAT OBAMA RAN FOR U.S. REP IN 1992. HE WAS BEATEN BADLY BY RUSH, A FORMER BLACK PANTHER. GUESS BARRY WASN’T BLACK ENOUGH THEN. JUST ANOTHER CORRUPT BLACK DEMOCRAT.

[CtH: I did not know Obama had ever lost an election.]

Oops, Yahoo Says Trump Wants What Kind Of A Navy?

HE BRAGGED ABOUT 46 STRAIGHT MONTHS OF JOB GROWTH

When President Obama took office in January 2009, 80,529,000 Americans were not in the labor force, the highest number on record. That number rose steadily during his two terms, reaching a record 95,055,000 in November 2016, then setting another record (95,102,000) in December.
In an interview with a Chicago reporter yesterday, Obama said he has done “an enormous amount” to create greater economic opportunity for Americans.
“I took an economy that was about to go into a Great Depression, and we’ve now had a little over six years of straight economic job growth, an unemployment rate that’s down below 5 percent, and incomes that have gone up and poverty that has gone down.”
But people who stop looking for a job are no longer counted as unemployed.

“I’m thrilled to start my next chapter at MSNBC,” Van Susteren said. “The network is the right destination for the smart news and analysis I hope to deliver every day, and I look forward to joining the talented journalists and analysts I respect there.”

FROM THE PENTHOUSE TO THE OUTHOUSE…WHAT A JOKE

Send in the Head Clowns

The delusional Democrats of 2017
Republicans control the House, the Senate, 34 governor’s mansions, and 4,100 seats in state legislatures. But Democrats act like they run Washington. Nancy Pelosi’s speech to the 115th House of Representatives was a long-winded recitation of the same liberal agenda that has brought her party to its current low. Give her points for consistency I guess. Chuck Schumer is just being delusional.

ANOTHER VOICE FOR THE PSYCHOPHANT SYMPHONY

Linking the higher power, Milbank fawned, “Watching the final days of the Obama administration, one suspects the Hawaiian-born president could empathize with Maui.”
If that kind of slobbering praise wasn’t enough, the journalist strained to connect the President to George Washington: “Announcing he was following in George Washington’s footsteps, he scheduled a farewell address next week.”

Establishment Neocon Lindsay Graham claims that nearly all of the Senate agrees that Russia interfered in the election.  Two researchers demand proof.

ASIAN CARP CAME TO THIS COUNTRY IN THE BILGE WATER OF CARGO SHIPS A FEW DECADES AGO. THEY NOW INFEST AMERICAN WATERS FROM THE ST. LAWRENCE SEAWAY ALL THE WAY DOWN THE MISSISSIPPI RIVER TO THE GULF OF MEXICO. THEY ARE VORACIOUS FEEDERS AND GROW AS LONG AS THEY LIVE, PUSHING OUT MORE DESIRABLE SPECIES. YOU’VE PROBABLY SEEN FOOTAGE OF THEM JUMPING, AS THE VIBRATION IN THE WATER FROM MOTOR-DRIVEN WATERCRAFT MAKES THEM JUMP. SOME PEOPLE HAVE MADE CATCHING THIS GARBAGE FISH INTO A SPORT. A SOMETIMES DANGEROUS ONE. 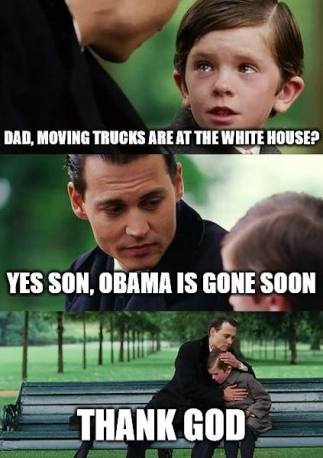 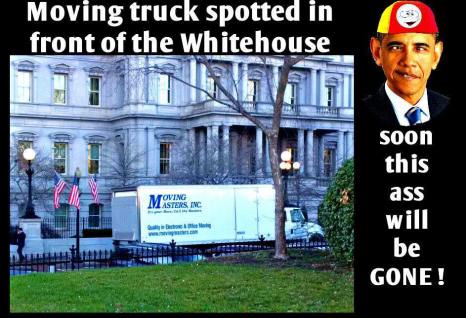 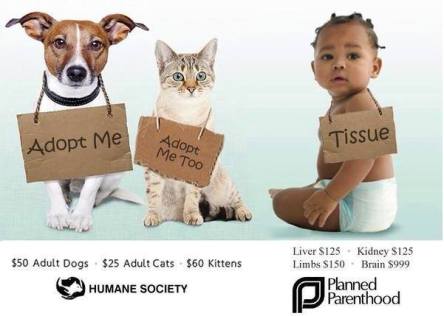 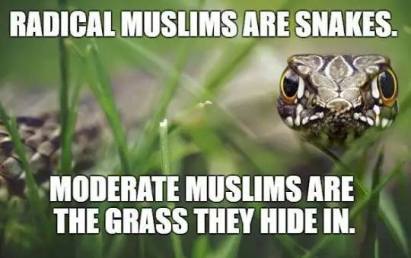 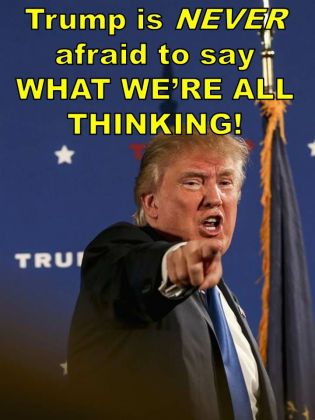 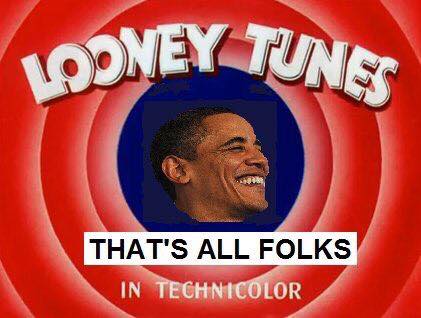 Comments Off on The Friday Drive-By

Something to start your Friday 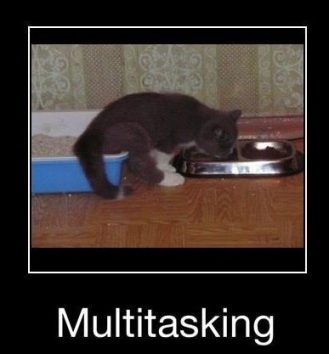 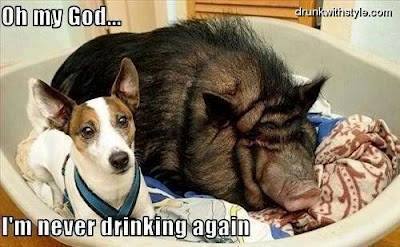 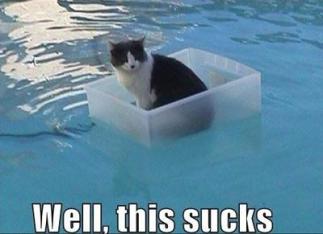 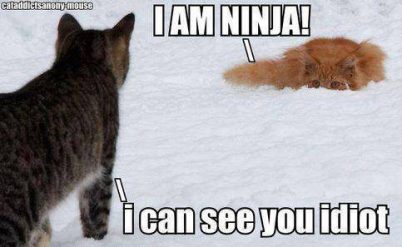 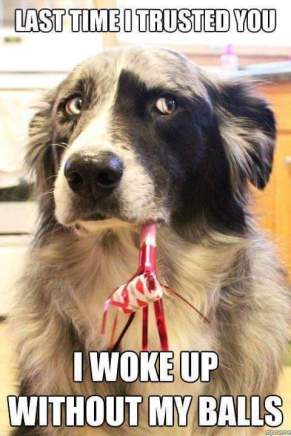 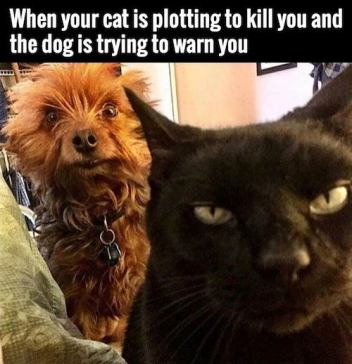 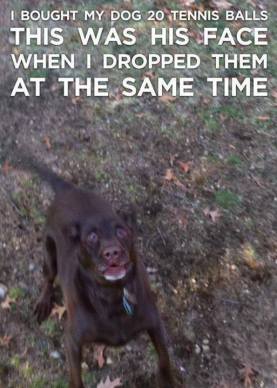 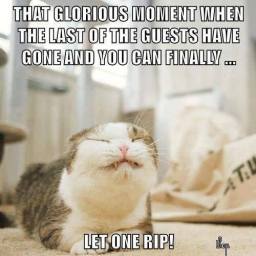 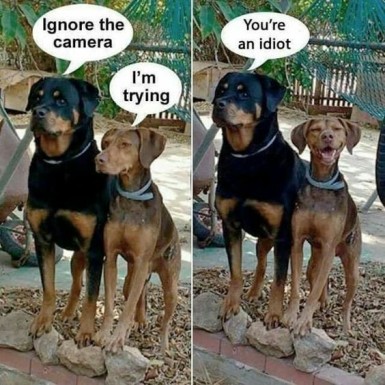 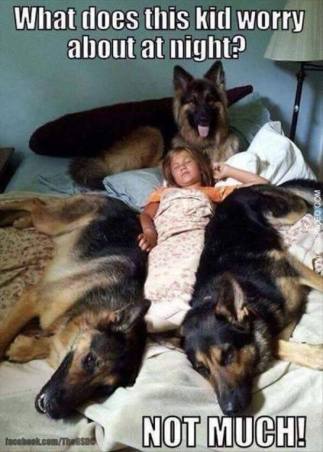 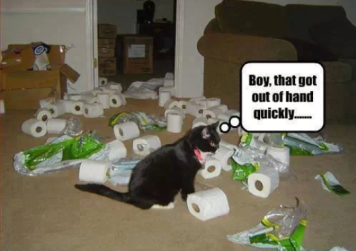 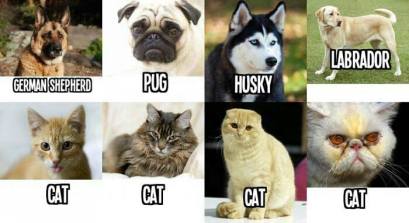