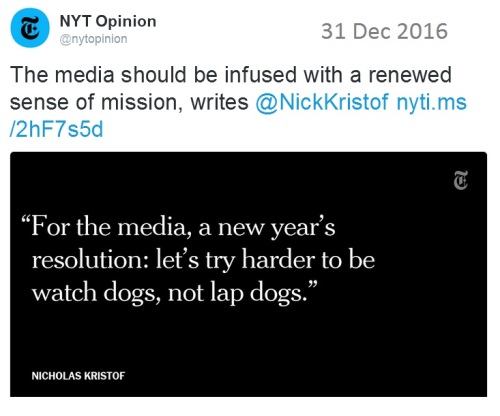 Tweeters had some excellent snark to offer in response.