Marching Toward the End Times

The United Nations is well on its way toward becoming the foundation upon which the Muslim Anti-Christ will build his global caliphate, with its one world government, one world religion, and one world currency.

Dec. 24, 2016:  An Act of Diplomatic War – The anti-Israel resolution that the American ambassador declined to veto is now part of international law.

“From the information that we have, we have no doubt that the Obama administration initiated it, stood behind it, co-ordinated on the wording and demanded that it be passed,” Prime Minister Benjamin Netanyahu said.

Comments Off on Marching Toward the End Times

Merry Christmas from Diamond and Silk

Comments Off on Merry Christmas from Diamond and Silk

from Luke Chapter 2
4 So Joseph also went up from the town of Nazareth in Galilee to Judea, to Bethlehem the town of David, because he belonged to the house and line of David. 5 He went there to register with Mary, who was pledged to be married to him and was expecting a child. 6 While they were there, the time came for the baby to be born, 7 and she gave birth to her firstborn, a son. She wrapped him in cloths and placed him in a manger, because there was no guest room available for them.

8 And there were shepherds living out in the fields nearby, keeping watch over their flocks at night. 9 An angel of the Lord appeared to them, and the glory of the Lord shone around them, and they were terrified. 10 But the angel said to them, “Do not be afraid. I bring you good news that will cause great joy for all the people. 11 Today in the town of David a Savior has been born to you; he is the Messiah, the Lord. 12 This will be a sign to you: You will find a baby wrapped in cloths and lying in a manger.”

13 Suddenly a great company of the heavenly host appeared with the angel, praising God and saying,

14
“Glory to God in the highest heaven,
and on earth peace to those on whom his favor rests.”

5,000-Year-Old Nativity Scene Found in Egypt
Ancient cave art in the Egyptian Sahara desert depicts two parents, a baby and a star in the east.
“It’s a very evocative scene which indeed resembles the Christmas nativity. But it predates it by some 3,000 years,” geologist Marco Morelli, director of the Museum of Planetary Sciences in Prato, near Florence, Italy, told Seeker.

The department gathered donations from people within the department and from Walmart to purchase a miniature police Chevrolet Tahoe for Eli Hoag and a Razor scooter for his sister, Brooklyn.

How a Broken Organ and Two Musicians Blessed the World

For years we did not know exactly when he wrote “Silent Night” since the original manuscript was lost. However, in 1995 one manuscript in Mohr’s own handwriting was discovered. It shows conclusively that he wrote the words down as a poem in 1816, two years before it became a song.

Pizza delivery man finds a miracle at church
Two years ago, the father of three was diagnosed with end-stage heart failure. He would need a pump implanted into his chest that does 90% of the resting workload of the heart. Because the pump needs 24-hour power, Cammack has to wear a battery pack when he is out of the house, and must be plugged in when home.
“I need this to live,” Cammack said, patting the pack. “And medication.”
After sharing his story on stage, the magic started.
“Everyone got up out of their seats and came up to us and dropped money in the hat,” he said. “$1,456.”
“The world is good. It is full of goodness and kindness and people are just waiting to be able to express that in some way and be witness to that,” said Cammack. “It was phenomenal.”
But there’s more. On Monday, Devin got word from his doctor that he no longer needs a heart transplant because his treatment is working and his heart is beginning to return to a more manageable size. He will still require his implant for a while longer and lifelong medication.

Who Is St. Nicholas?
The true story of Santa Claus begins with Nicholas, who was born during the third century in the village of Patara. At the time the area was Greek and is now on the southern coast of Turkey. His wealthy parents, who raised him to be a devout Christian, died in an epidemic while Nicholas was still young. Obeying Jesus’ words to “sell what you own and give the money to the poor,” Nicholas used his whole inheritance to assist the needy, the sick, and the suffering. He dedicated his life to serving God and was made Bishop of Myra while still a young man. Bishop Nicholas became known throughout the land for his generosity to those in need, his love for children, and his concern for sailors and ships.

This is the 5th year of doing this. It hardly seems possible.

THIS IS NOT YOUR NORMAL VIDEO, BUT IT’S REALLY FUNNY

Walter’s ’Twas the Night Before Christmas

BACK WHEN MICHAEL JACKSON WAS STILL BLACK

THESE PEOPLE ARE INCREDIBLE

Walking Round In Womens Underwear

Hmmm … let me think which one I believe.

Guess which one libtards like actress Maggie Gyllenhaal believed.  She tweeted:

“This isn’t FAKE news. It’s A: Provocative performance about racism, or B: A racist thing that actually happened.”

Comments Off on About Adam “Fake News” Saleh 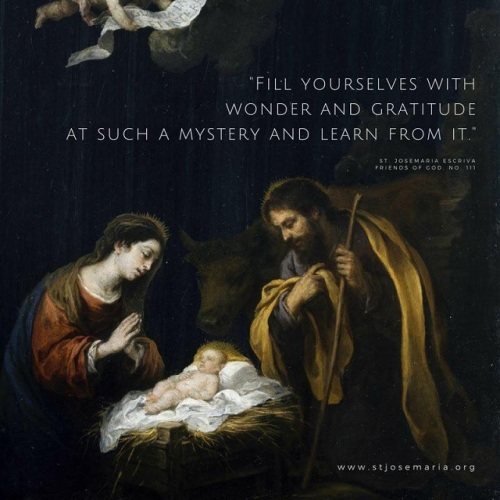 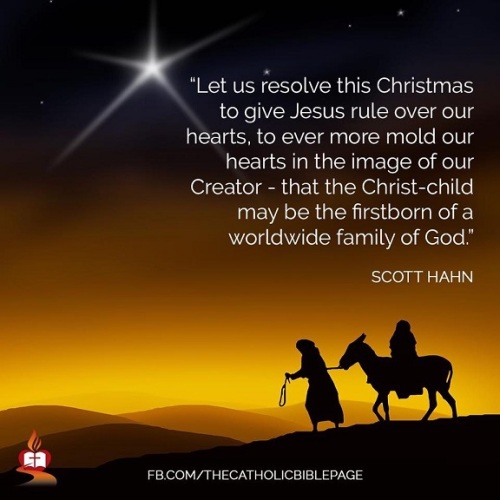 Comments Off on Live Christmas All Year

This is worth watching ALL the way to the end. 🙂

Things are going to be different

US President-elect Donald Trump has attorney Jason Greenblatt to be Special Representative for International Negotiations.

Greenblatt is the Executive Vice President and Chief Legal Officer for Trump Organization. He was also one of Trump’s principal advisers on US-Israel relations during the election campaign. Greenblatt, an Orthodox Jew, has also served as an adjunct professor of management at Yeshiva University from January 2015 to May 2016.

Greenblatt also served as a security guard at a yeshiva in Judea and Samaria during the 1980s.

Sources told CNN that Greenblatt will be primarily in charge of US-Cuban relations, as well as the Israeli-Palestinian peace process. 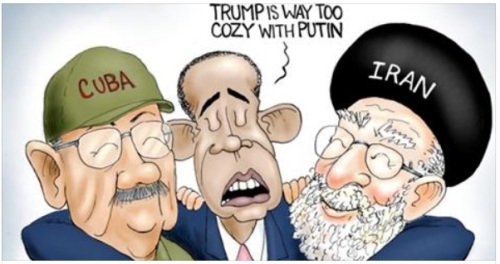 Comments Off on Things are going to be different