This Will Be the Last One

It’s the 75th anniversary of the “date which will live in infamy,” the early morning peacetime attack on Pearl Harbor that in just 30 minutes claimed 2,043 American lives — a one-day death toll that would not be exceeded until 9/11 — and unleashed a war in the Pacific that would kill millions more.

This is likely the last milestone commemoration of Pearl Harbor: The few remaining survivors are all well into their 90s. All too soon, Americans’ last first-hand links to The Greatest Generation will be gone.

But Americans should never forget what happened on that bloody day: the perfidy, the tragedy and, most of all, the bravery and unbelievable heroism.
The treachery of the attack, and the huge losses suffered, stunned Americans — but it also unified and galvanized them into a grim determination to persevere at all costs until total victory was won.

The nation saw much the same immediately after 9/11 — but, unlike Pearl Harbor, that unity was short-lived.

So, as we pay tribute to the heroes of Dec. 7, 1941, let us all remember also how America pulled itself up from that dark day and secured the ultimate revenge: victory.

https://www.youtube.com/watch?v=YhtuMrMVJDk
The remains of this Pearl Harbor sailor, and many others, are finally coming home

Edwin Chester Hopkins’ casket was draped with an American flag that had hung above the state Capitol
It was a grand funeral, one of the most memorable this New England town had witnessed, for a young man who had perished just past his 19th birthday. All that was lacking were the copious tears one would expect for someone whose death was so tragic and premature.
None of the several hundred mourners had met Hopkins, not even his near relatives. He was truly an unknown soldier, but the sense of loss, of what might have been, was still palpable. Hopkins was one of 2,403 Americans killed during the Japanese attack on Pearl Harbor on Dec. 7, 1941, the date that would live in infamy.
As the nation prepares to mark the 75th anniversary of the surprise attack, more and more of those who died that day are finally returning home.
This year alone, the remains of more than 20 sailors from the Oklahoma have been identified and reburied with full military honors — some at Arlington National Cemetery and others at their hometowns.

‘Everything was on fire’: Pearl Harbor survivors recall their fear and anger 75 years after attack as US and Japan are set to pay respects to the victims together
JIM DOWNING, 103

THERE ARE ABOUT 30 LEFT… THEN THEY’RE ALL GONE

IT JUST MAKES MY BLOOD BOIL TO SEE WHAT THIS BAG OF BASTARDS WILL STOOP TO DISHONOR THESE HEROES
White House Press Secretary Josh Earnest said during a press conference Monday it was natural for World War II veterans to be “embittered” about Japanese Prime Minister Shinzo Abe’s visit to Pearl Harbor, but they should get over it for the sake of America.
But Earnest followed up by saying those veterans should overcome those feelings for the good of the country.
“Yes, there may be some who feel personally embittered,” he said. “But I’m confident that many will set aside their own personal bitterness, not because they’re personally satisfied by the words of the Prime Minister, but because they recognize how important this moment is for the United States.”
White House’s extraordinary insult to heroes of World War II as it accuses veterans.

THIS BUNCH OF EFFEMINATE GASBAGS WOULD PISS THEMSELVES IF THEY WENT THROUGH WHAT THE PEOPLE THEY’RE MOCKING DID. SO GLAD WE’RE ALMOST RID OF THEM. 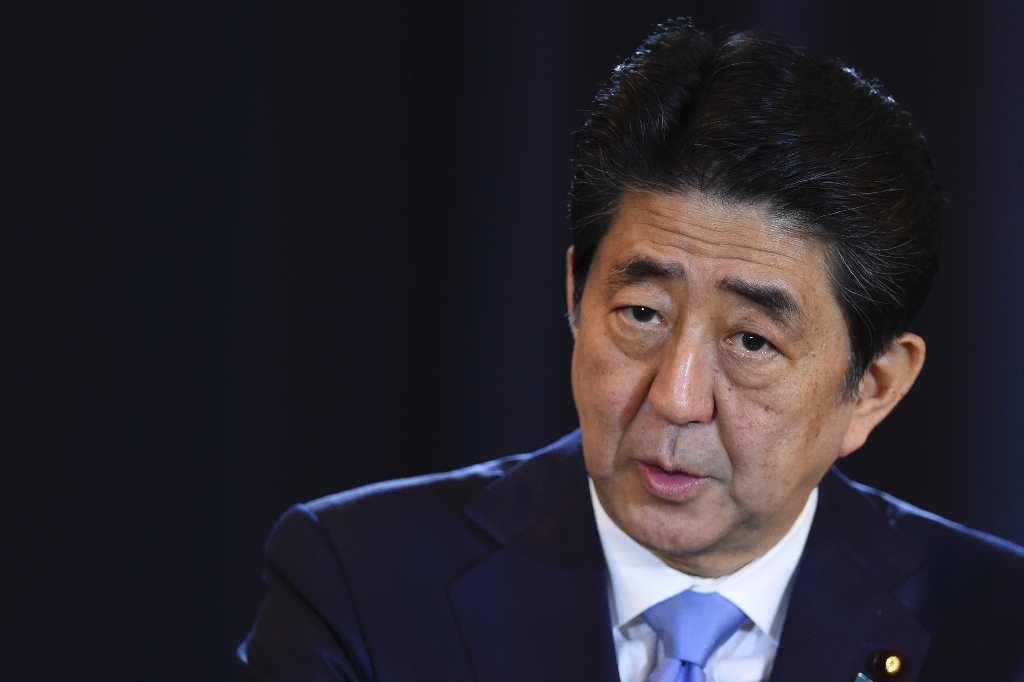 Tokyo (AFP) – Prime Minister Shinzo Abe will honour war dead but won’t apologise when he becomes the first Japanese leader to visit Pearl Harbor this month, a top government spokesman said on Tuesday.
The move follows Barack Obama’s historic May trip to Hiroshima, the first by a sitting US president, where he spoke of victims’ suffering but offered no apology for dropping the world’s first nuclear bomb.
“The purpose of this visit is to commemorate war dead, not to apologise,” Chief Cabinet Secretary Yoshihide Suga told a regular press briefing in Tokyo.

I DON’T HAVE THE WORDS TO EXPRESS THE REVERENCE I HAVE FOR THOSE WHO SUFFERED AND PAID THE ULTIMATE PRICE SO THAT WE CAN LIVE THE WAY WE DO. THE DEPTH OF THE GREATEST OCEAN DOES NOT COMPARE TO THE DEPTH OF CONTEMPT I HAVE FOR THE PEOPLE OF THIS COUNTRY WHO NO LONGER CARE, IF THEY EVER DID, ABOUT ANYTHING BUT THEMSELVES.
IN 1941, THE NATION CAME TOGETHER AND EVERYONE SHARED IN THE SACRIFICE THAT LED TO ULTIMATE VICTORY. AFTER 9/11 THE UNITY LASTED ABOUT A WEEK BEFORE THE MEDIA WENT BACK TO THE BUSINESS OF ATTACKING GEORGE W. BUSH AT EVERY TURN. I WAS AND REMAIN THANKFUL THAT HE WAS OUR PRESIDENT AND NOT MR. GLOBAL HUCKSTER, WHO WHINES TO THIS DAY.
MAY WE ONE DAY BE DESERVING OF WHAT THESE MEN DID FOR US.

One response to “This Will Be the Last One”