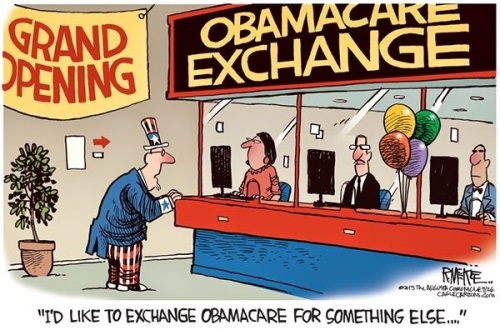 Rep. Tom Price, a congressman from Georgia and former physician, was named by Donald Trump to head Health and Human Services. With his political and medical background, he may be the perfect person to reform ObamaCare.

He’s already put forward a workable plan, the Empowering Patients First Act, that would vastly improve our nation’s health care system by repealing the Affordable Care Act (Obamacare) and replace it with patient-centered provisions that would control costs and expand coverage in the private health insurance markets.

Comments Off on Exchanging Obamacare