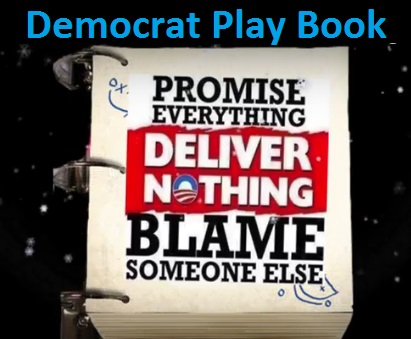 In an unintentionally hilarious interview with Rolling Stone ragazine (spelling intentional), Barack Obama asserted that the reason Democrats got pulverized in the recent election is because “Fox News (is playing) in every bar and restaurant in big chunks of the country.”

While demonstrably not true, Hope n’ Change doesn’t doubt that the insufferable dimwit-in-chief actually believes his fantasy because it protects him from taking personal responsibility for an historic electoral trouncing.

In Barry’s mind, overstuffed white people would sit silent and transfixed at the local Cracker Barrel restaurant, sucking syrup out of their pancakes rather than chewing noisily, all the better to hear the Right Reverend Sean Hannity accuse Hillary Clinton of being a Martian.  Or perhaps he imagines eerily quiet Happy Hours during which patrons sat on bar stools in hypnotic trances while the gospel of hate was preached by Bret Baier, Britt Hume, and other bomb-throwing radical conservatives.

Barry did concede that the Democrat party had a problem with messenging and getting the word out to voters – but we have to disagree. We think their message came through loud and clear: that under Obama, what used to be a part-time job is now considered a career. That a stagnant economy which benefits only the rich and well-connected is the new norm. That laws are only for little people to obey.

We got the message that the Left considers ordinary Americans (also called “a basket of Deplorables”) to be racists, misogynists, xenophobes, homophobes, ignoramuses, gun nuts, religious fanatics, and potential terrorists.

And then we voted.

Which is why Barack Obama’s actual legacy may only turn out to be a few soon-forgotten interviews in yellowing issues of Rolling Stone.

Comments Off on Obama: A True Democrat