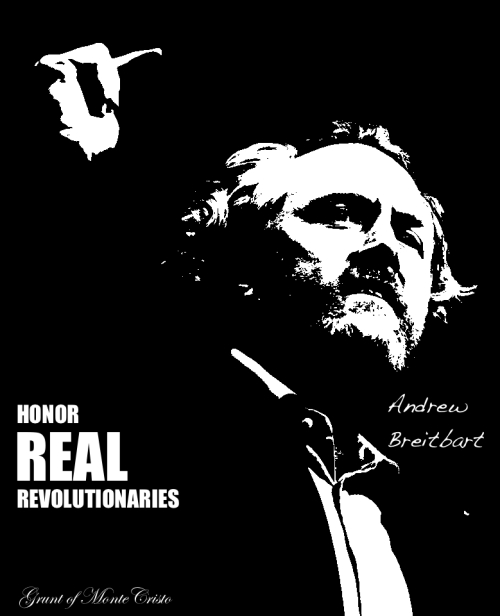 Pope Francis is reported to have sent the following to Cuban President Raúl Castro in a Spanish-language telegram:

“On receiving the sad news of the death of your dear brother, His Excellency Mister Fidel Alejandro Castro Ruz, former president of the State Council and of the Government of the Republic of Cuba, I express my sentiments of sorrow to Your Excellency and other family members of the deceased dignitary, as well as to the people of this beloved nation. At the same time, I offer prayers to the Lord for his repose and I entrust the whole Cuban people to the maternal intercession of our Lady of the Charity of El Cobre, patroness of this country.”

I keep seeing outraged remarks about what he said, but really … where’s the basis for them?

Pope Francis is a world leader who has visited Cuba.  Condolences were in order.  What was he supposed to say to the bereaved … “I’m glad the schmuck is dead”?

Fidel Castro was baptized Catholic and educated by the Jesuits.  Then he became a brutal dictator and avowed atheist.  Any Christian should be sorry the man apparently died unrepentant. How much more the pastor of the worldwide church the man was born into, then repudiated and persecuted?

And it’s not like Francis didn’t get in a very proper and polite dig with “I offer prayers to the Lord for his repose and I entrust the whole Cuban people to the maternal intercession of our Lady of the Charity of El Cobre, patroness of this country.”

Personally, I think the text of the telegram was well done.  As was his visit to Cuba.

The Daily Mail UK reported that the primary motive behind the Pontiff’s trip was not political, but pastoral.  He went to encourage Catholic Cubans who have suffered under Communist rule.

Pope Francis gave Fidel a selection of books, including one written by Rev. Amando Llorente, a Jesuit preacher who taught Castro as a young man, but was expelled from Cuba under Communism. 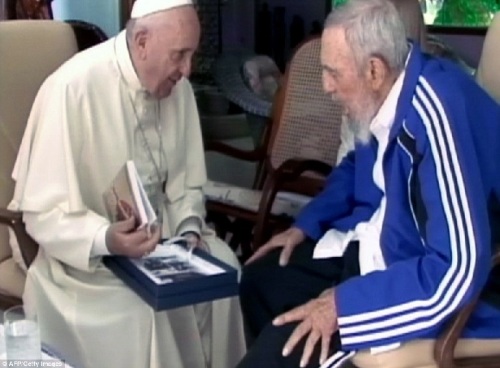 He also celebrated Mass in Havana’s Revolutionary Square near a huge metal sculpture of Che Guevara. 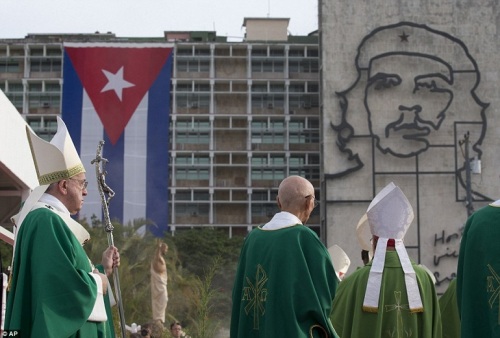 That sculpture of Che Guevara is permanent.  But check out what was put up for the Mass! 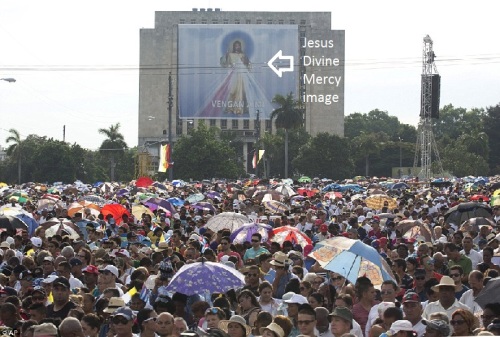 Comments Off on About Pope Francis’ condolences

Maybe some of you get a little tired of all politics, all the time. Chrissy does some awesome faith-related posts, but I don’t have that talent. You may have seen the bizarre, tasteless stuff I’m infamous for, but in the spirit of the season this is all just positive, uplifting news. 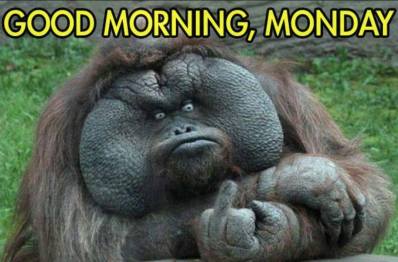 Shoppers get a head start on Cyber Monday: Americans spend record $3.34 BILLION online over the Thanksgiving weekend…but sales in stores fall by 10 percent
I FINISHED ALL OUR SHOPPING OVER FRIDAY AND SATURDAY. I NEVER LEFT THE HOUSE. EVERYTHING WILL BE AT MY FRONT DOOR AND I WON’T RISK FACING ANY ASSAULT CHARGES.
Sales at brick and mortar chains declined 10 percent compared to 2015
Meanwhile internet sales rose by 21 percent over holiday weekend
Mobile purchases surged 33 percent on Black Friday to $1.2billion
Experts believe store sales hurt by retailers discounting earlier in month
Stores open on Thanksgiving also saw less success on Black Friday
Consumer spending over holiday season is expected to soar to $655.8b

HEY! PEACE ON EARTH, YOU DILLWEEDS!

Man Shows Gratitude for 400 U.S. Troops at Airport by Buying Them All Dinner
THIS DOES MY HEART GOOD
While waiting in an airport in Ireland, an LA business man made an observation you really could not miss!
As 400 American troops were about to dig in to their paper sack meals as they wait in an airport, Shalomo Rechnitz noticed all these people eating in the high end restaurants and these soldiers doing what soldiers usually have to do, what they can to get by.
Well he wasn’t having it. He went to their superior officer and said he would like to buy a hot meal for every single one of them, up to $50! That is $20,000 on making sure these fine Americans have something warm in their bellies.
DONALD TRUMP WOULD DO THAT.
OBAMA… YOU’RE KIDDING,RIGHT?

REMEMBER THIS LITTLE WUSSY? NO, NOT TUCKER CARLSON, THE OTHER ONE

LISTEN UP, SNOWFLAKES. BETTER RUN YOUR SORRY ASSES TO YOUR ‘SAFE SPACE’… THE PATRIOTS ARE HERE. AND THEY AIN’T HAPPY.
ONE THOUSAND VETERANS Swarm Liberal Hampshire College After Removal of US Flag

At least one thousand veterans gathered in Amherst this afternoon to protest the removal of the American flag at Hampshire College. 22news spoke to protesters about why they strongly disagreed with the college’s decision.
Freedom is not free. That’s the lesson that hundreds of veterans, their families and friends and other local residents hoped to teach students at Hampshire College Sunday afternoon.

The Mesa, Arizona, grandmother who accidentally texted a teen boy an invitation to Thanksgiving dinner met him after she kept her promise to host him.

Is she Superwoman? Midwife breaks her fingers in a triathlon, delivers a baby and STILL gets Thanksgiving dinner on the table for 16 people all in one day
Rhonda DiCostanzo, 57, broke two of her fingers on Thursday in Tacoma
The mom was participating in a Thanksgiving Day triathlon when she fell
Midwife drove herself to nearby ER where she works to get hand x-rayed
She single-handedly delivered the baby minutes later.
But as she was sitting in the waiting room for her x-ray results, a woman came into the ER in labor.
‘So I just went over there and said, ‘I’m a midwife. I can help.’ ‘ DiCostanzo told the News Tribune.
Midwifery staff had been called down to the ER but by the time they arrive, DiCostanzo had already delivered the baby boy.
‘Her husband didn’t even make it. He was parking the car,’ DiCostanzo said

Sinise spent his Thanksgiving at Kandahar Air Force Base in Afghanistan, serving Thanksgiving dinner to U.S. forces…you know, something presidents used to do in America, as one social media user noted. 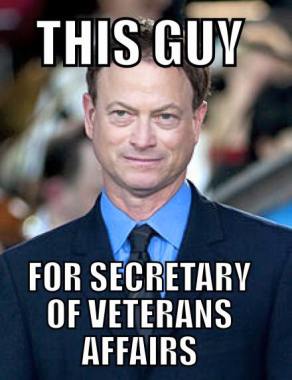 Not that President Barack Obama can be faulted, he had his plate full this week handing out Medal of Freedom awards to top-tier celebrity supporters like Ellen DeGeneres, Robert De Niro, Bill and Melinda Gates, Tom Hanks, Robert Redford and Bruce Springsteen, among others — collectively, the recipients have donated tens of thousands of dollars in support of Obama.

NOW, THE PART YOU’VE ALL BEEN WAITING FOR 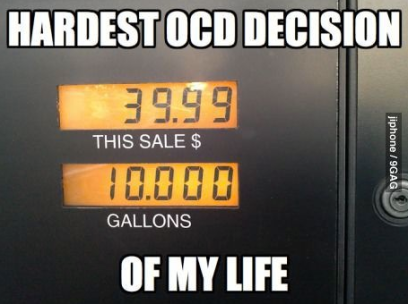 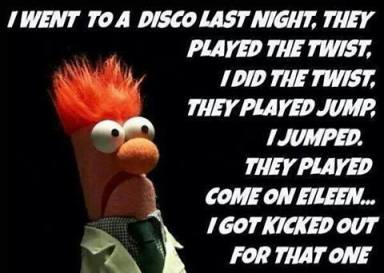 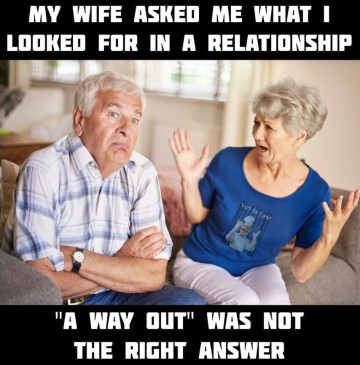 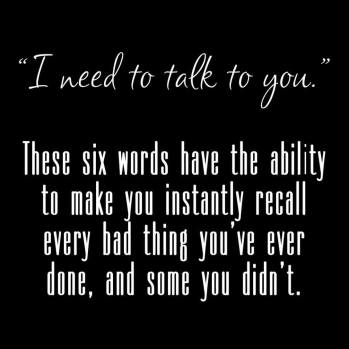 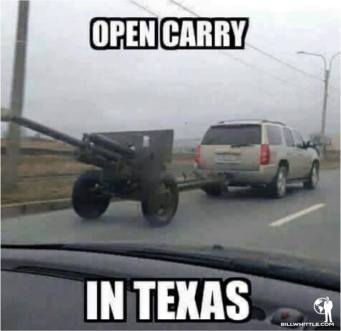 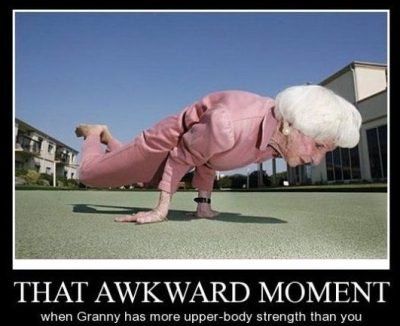 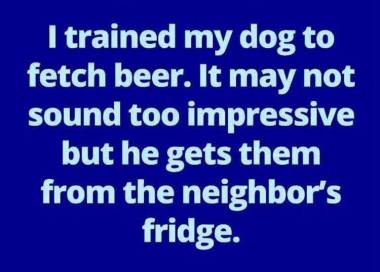 Is recount a pipe dream?

According to the article linked below, the answer seems to be Yes for Pennsylvania and Michigan.

Wisconsin apparently has more permissive rules, so a recount may be possible there.  But to switch the winner, Trump would have to lose 36 electoral votes to Clinton. Wisconsin only has 10 electoral votes. 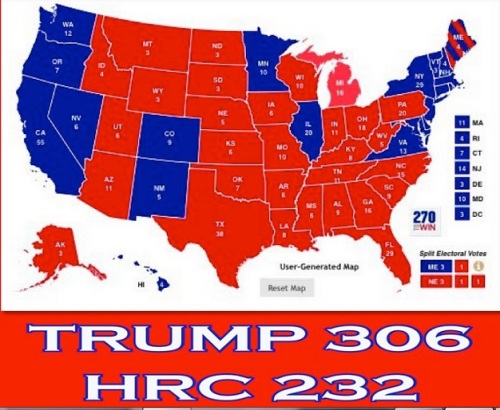 Comments Off on Is recount a pipe dream?

Here’s hoping and praying he grows into the job 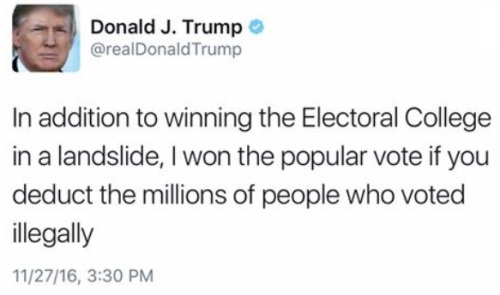 Matt Walsh posted this on Facebook.  He makes some good points.

I’m not going to spend the next four years justifying everything the president says and does just because he’s a Republican. I know this will put me in a minority among conservatives, but I intend to hold Trump accountable same as I would any other politician.

On that note, let’s look at this tweet the President Elect sent out today. Two problems:

First, it’s an abject lie. There is no evidence that “millions” of votes were made illegally. The future president is making wild, conspiratorial claims without the slightest concern about whether those claims have any relation to the truth whatsoever. I imagine him employing this same tactic as president when it comes to matters of national security, where lives are at stake, and it gives me a very queasy feeling.

Second, the Clinton camp is trying to get a recount in several states. The man who WON has now JUSTIFIED those recounts by claiming that millions of votes were illegitimate. By his own words, a national recount of every vote must be conducted. That’s according to Trump himself. The guy who won. The guy who won just questioned the legitimacy of his own win.

And why? Because of his pride. Even though he won, he can’t stomach the idea that fewer people voted for him than Clinton. So, just to service his damned vanity, he undermined his own win and called into question the authenticity of a voting process that just resulted in him becoming president.

We are in for four years of this crap, folks. And I’m not going to play along. I refuse. Trump is wrong here. He’s lying. He’s being a prideful, reckless idiot and he deserves to be raked over the coals for it. And those who defend him on this deserve to be criticized right along with him.

I opposed The Donald for a long time primarily because he struck me as an Obama in White Face.  Unqualified.  Narcissistic.  I think he’s made a lot of progress growing into the job and I pray that as he gets more of his team assembled, they (and his lovely, level-headed wife) will teach him to rein in the campaign rhetoric.  It’s not appropriate coming from a president.

But really … wouldn’t it be sweet if a Democrat-demanded recount uncovered evidence of Democrat voter fraud? ::snork:: 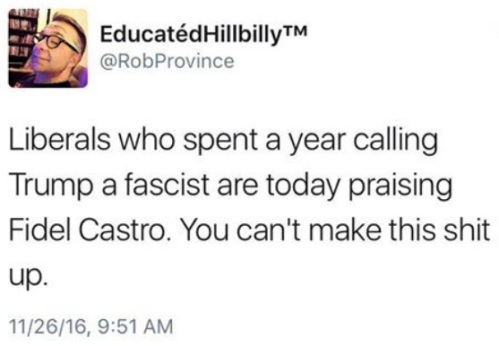 Saw this on Facebook:  People giving Fidel Castro a warm eulogy be like:  “While controversial, Darth Vader achieved great heights in space construction, achieved order in the galaxy for many decades as a reformer, and had a significant hand in his son’s life.” 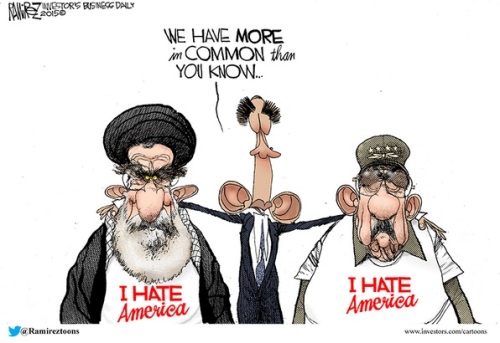 Comments Off on Warm Eulogies