Hugh Hewitt said, “Ninety-percent plus of Manhattan-Beltway media elites will vote for Hillary Clinton and will applaud her election. That seeps into coverage. It’s what Dan Rather said. News is where you look. Those elites look for news in places other than, for example, the ObamaCare premium hikes or the problems at the FBI.”

Newsbusters has been proving Hewitt’s point with hard data for YEARS. 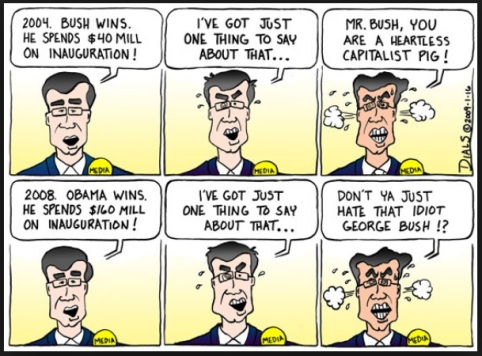 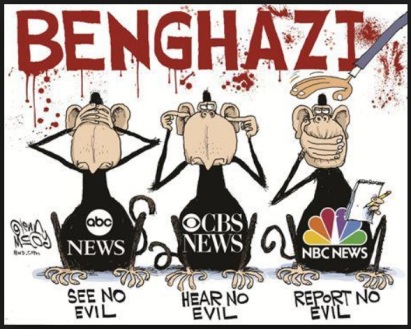 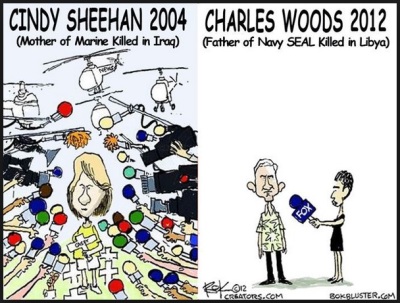 3 responses to “Chris Matthews surprised me”