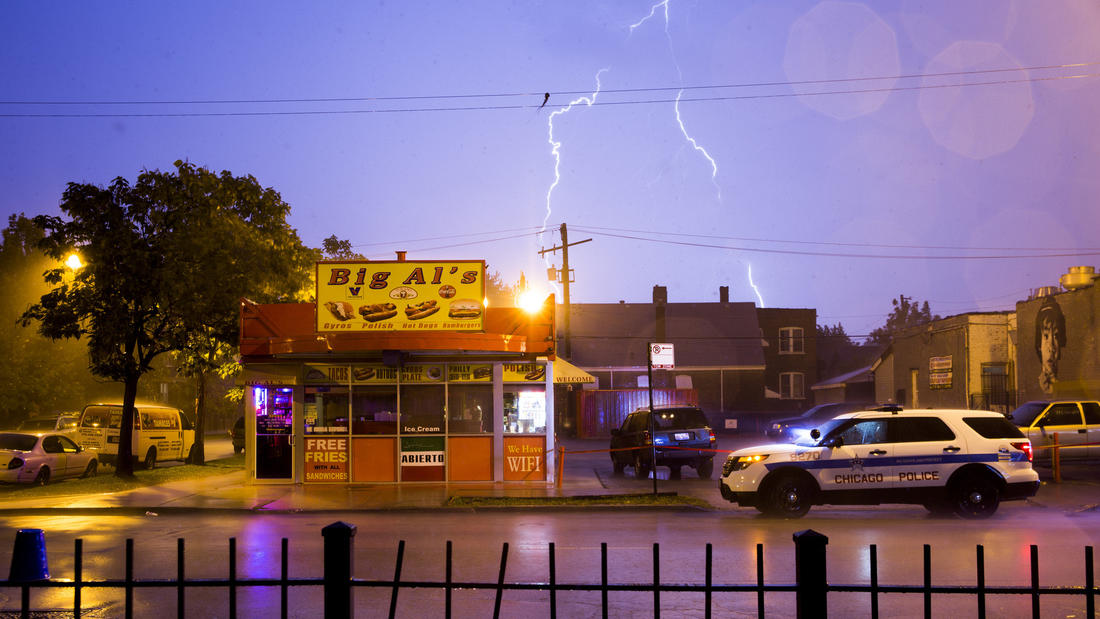 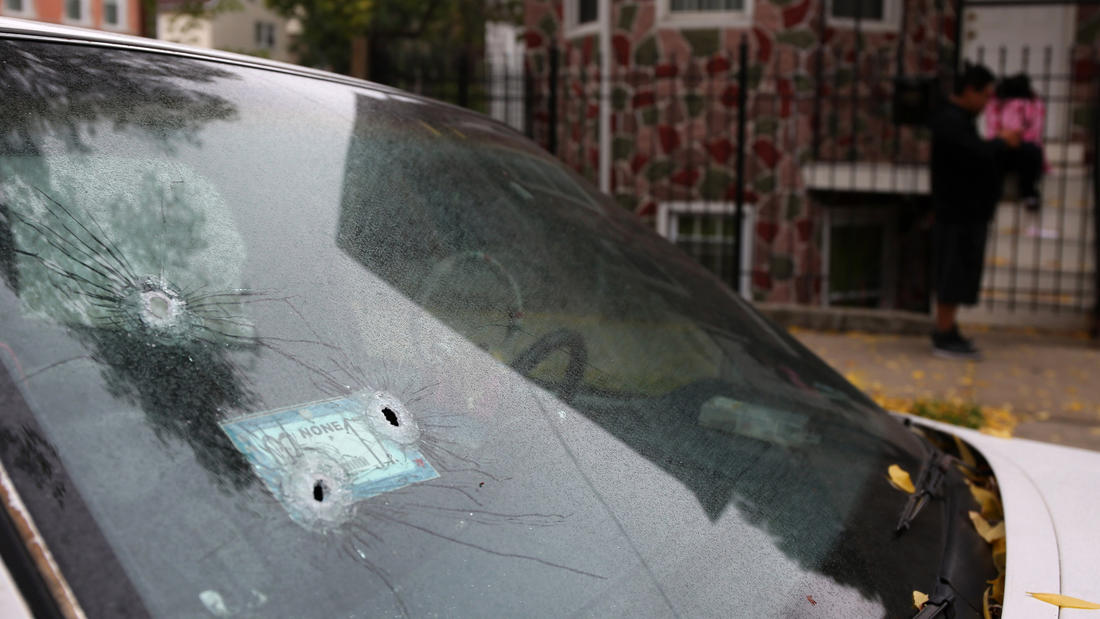 EUREKA! THEY FIGURED IT OUT!!
Chicago Gets Serious About Sky-High Murder Rate By Banning WESTERN COWGIRL PLAYSET, Other Toys
Amazon.com will not deliver a toy cowgirl playset to Chicago residents, apparently because of a municipal law in the city forbidding replica toy firearms.
The hot pink ensemble — “everything a kid needs to be a ‘real’ Western cowgirl!” — comes with a child-size cowgirl hat, a holster festooned with a silhouetted horse and rider and a six-pointed badge with a shirt clip and space for a name.

OK. I ADMIT TO BEING A BLOATED, SEMI-LITERATE MORON WHO DOESN’T KNOW SHEEPSHIT FROM APPLE BUTTER. BUT I DO KNOW ABOUT TOY GUNS. WITH A NAME LIKE PISTOL PETE, I BETTER. THIS IS NOTHING MORE THAN A BUNCH OF CORRUPT CHICAGO POLITICOS (ARE THERE ANY OTHER KIND?) COMING UP WITH EXCUSES FOR THE POLICIES THAT HAVE BEEN DISMAL FAILURES FOR DECADES. THIS PARTICULAR TOY SET IS MADE BY TOOTSIETOY, I BELIEVE, AND IS MADE FROM A PATTERN FIRST USED BACK IN THE 1970’S BY THE HALPERN CO. (HALCO) WHO MADE A LOT OF THESE FOR HOLSTER SETS. SINCE THE 1990’S ALL TOY GUNS HAVE HAD AN ORANGE TIP PERMANENTLY ATATCHED TO INDICATE THEY ARE TOYS. SOME STREET TRASH TAKE THE TIP OFF SO THEY RESEMBLE REAL FIREARMS TO EITHER ROB OR INTIMIDATE PEOPLE. ANY TOY GUNS SOLD ON EBAY HAVE TO HAVE THE ORANGE TIP SHOWN AND THE DISCLAIMER THAT I CANNOT BE MODIFIED TO SHOOT REAL AMMUNITION. WHEN THIS POLICY STARTED I USED A FOAM EARPLUG, WHICH COULD BE REMOVED BEFORE SHIPMENT, SINCE THE TOYS I SOLD WERE FROM AN ERA WHERE THERE WAS RESPECT FOR LAW AND POLITICAL CORRECTNESS AND SOCIAL JUSTICE NINNIES DIDN’T EXIST. THE REAL PROBLEM IS SCUM WHO BREAK INTO HOUSES SPECIFICALLY TO STEAL GUNS. RESPONSIBLE GUN OWNERS ARE BEING TARGETED BY GUN-GRABBERS WHO KNOW DAMN WELL THAT CRIMINALS PAY NO ATTENTION TO ALL THE GUN LAWS ON THE BOOKS.

THIS IS A SHAMELESS EXCUSE TO SHOW SOME MORE TOY GUNS.
This is the Hubley Texan Junior. It was first made in 1940, out of cast iron. After WWII it was made from a metal alloy with a cast iron hammer and trigger. That was known as the ‘transition gun.’ About 1951 this model came out, being all die cast. These were sold in toy stores, dime stores, and grocery stores on a card for about .79. They made millions of them because most parents could afford them.

This is the Hubley Colt .45. It came with six two-piece bullets to fire caps with. It is still popular with boomers today because at 13 1/2″ it is the largest toy gun that was made. They made them this big because, keep in mind, boys played with toy guns until they were 13 or 14. Before video games and iphones.

This is the Mattel Dick Tracy snub-nose 38. It is a pretty common toy and I always used to have one for sale. I was at a toy show in Chicago when an off-duty officer working security came by my booth and did a double take. I told him Mattel made this gun from 1959 until 1962, when they stopped production because people were robbing stores with it, since it looked so real. Since it was a toy, you couldn’t be charged with armed robbery then. He informed me that now you don’t even have to show a weapon, just indicate you have one, even if it’s just your finger in your pocket. It’s classified as an armed robbery.

This was the ammo for Mattel’s Shootin’Shell toys. The greenie caps stuck to the back of the cartridges. The plastic bullets snapped into the spring-loaded shells and actually fired. A card of these sold for 50 cents. Today an unopened pack like this is about $40-$50. I had a lot of these I carried loose to shows because they were always in demand. I sold 1 casing and 2 noses for $10 and could hardly keep them in stock.

This is an ad from a catalog circa 1960. The set in the center is modeled after the Rebel TV series starring Nick Adams.
Remco made the Johnny Yuma scattergun, and it is so rare I’ve never seen one. If you have one in the box you could easily fetch north of a thousand dollars for the $5 toy.

Baby boomers like me are dying out. So is the market for these wonderfully made toys. They will only exist as long as people retain their childhood imaginations.

BIG FUR HAT FROM IOTW STARTED A GROUP ON FACEBOOK CALLED THE TEA PARTY. IN ONE DAY HE HAD OVER 50,000 MEMBERS.
I POSTED THAT AND GOT HUNDREDS OF LIKES AND MORE THAN 300 SHARES. APPARENTLY A FEW OTHER PEOPLE FEEL THE SAME WAY I DO.

Comments Off on Chicago Solves Their Gun Problem!

As some of the long-timers here are aware, our beloved Bluebird is a big fan of critters of the feline persuasion. It’s about time for something to peruse besides the depressing political garbage, which I’m just about done with. So I thought I’d post some funny kitty stuff just for a change.