My Queue Runneth Over

So much stuff…. so little time
Here in Illinois, I’ve seen ads from Hillary every day. The latest is Trump talking about “Miss Piggy” with a bunch of young girls’ faces and whining about opportunities for the little darlings. I have yet to see one…just one Trump ad. Apparently he thinks twitter is all he needs to get his message out.
Census: Record 42.4M immigrants, 23% of school kids, Muslims biggest jump
And while the doors remain open on the U.S.-Mexico border, the biggest percentage increases in immigration are all from largely Muslim nations, a fact that has been drawn into the presidential election.

Morning Joe Defends Trump’s Tax Conduct: ‘Don’t Be Mad’ at Him for Following Rules
Scarborough: Clinton’s the one in Wall Street’s pocket

“So, I just noticed a confidence here that I don’t think should be there among the campaign,” Brzezinski said. “Sorry, but I mean, you think about this tax thing unless, were laws broken? Did the New York Times find any laws were broken?”
Others replied that no laws were broken by Trump.

The resolution voiced strong support for the nation’s largest abortion provider, declaring that “the organization remains an essential thread in the fabric of society, and it will be key in the next century to assisting millions of women, men, and young people in accessing the health care they need and deserve, no matter who they are or where they live.”

In September 2015 Hillary Clinton told CBS News she wants to bring 65,000 Syrian refugees to the United States annually. In the ensuing year, she has stood by that proposed policy, one that her Republican rival for the Presidency, Donald Trump, vigorously opposes.
More than 45 percent of the refugees resettled in the United States in FY 2016, 38,556 out of 84,995, were Muslim, according to the Department of State’s interactive website. Of the 12,587 Syrian refugees who were resettled in the United States in FY 2016, more than 99 percent, 12,487, were Muslim.

Police raid Indiana Voter Registration Project, reports of fraud expand to multiple counties
• A representative sample of voter registration applications received by county voter registration offices suspected of being fraudulent have been COPIED and provided to state police detectives. In all cases the ORIGINAL applications are maintained by the appropriate voter registration office
• The expanded number of counties involved leads investigators to believe the total of potentially fraudulent records may be in the hundreds, thus creating a potential to disenfranchise many voters
• The possible fraudulent or false information is a combination of made up names and made up addresses, real names with made up or incorrect addresses and false dates of births with real names as well as combinations of all these examples. 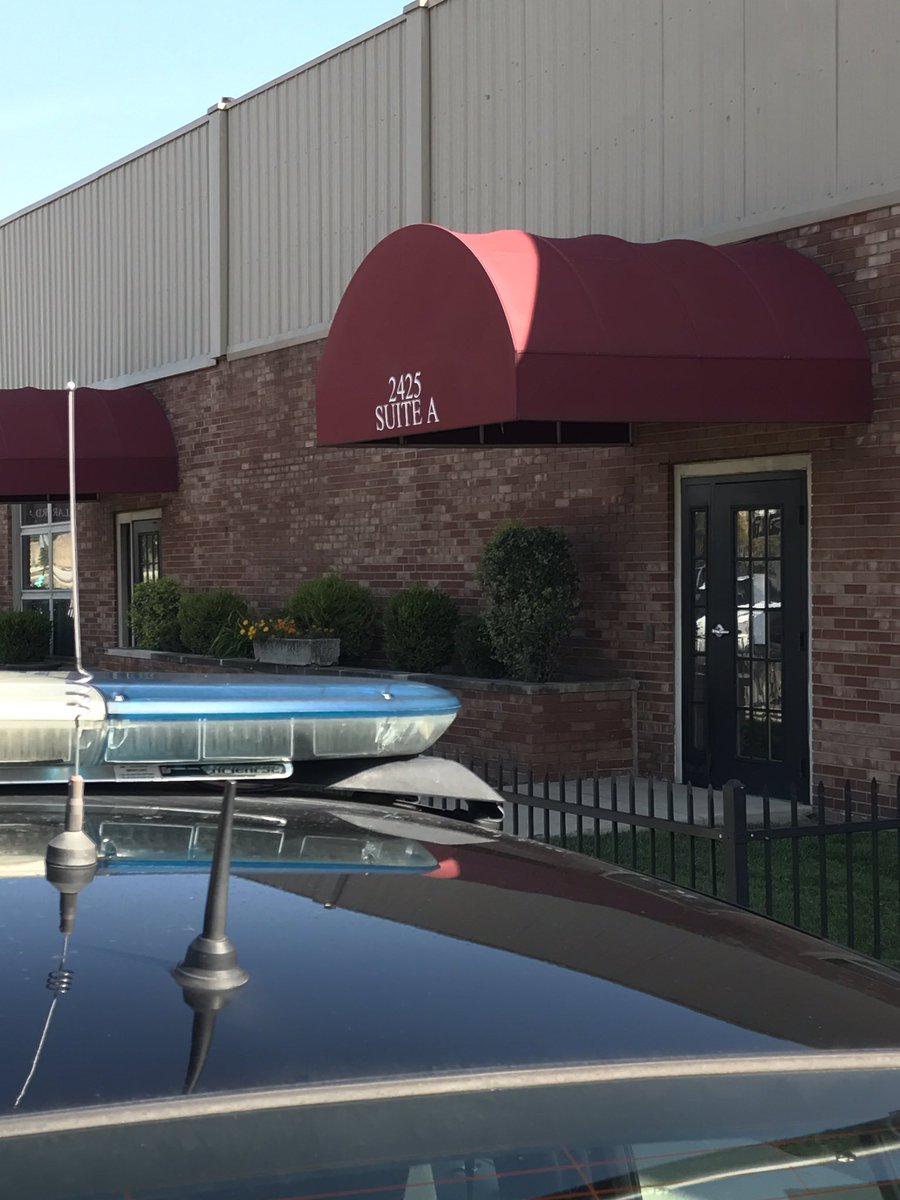 Patriot Majority USA President Craig Varoga released this statement on behalf of the Indiana Voter Registration Project:
“After all is said and done, when this partisan investigation finds no wrongdoing by the organization, Connie Lawson and the Indiana State Police will have prevented 45,000 African Americans from voting in this year’s elections. That is why today we reported their outrageous actions to the Department of Justice.”
IF YOU THINK THIS IS AN ISOLATED INCIDENT, YOU’RE NOT PAYING ATTENTION

TREY GOWDY TOOK ONLY THREE MINUTES TO SILENCE THE MEDIA

GOWDY CAN DO ABSOLUTELY NOTHING. NO ONE WILL BE MADE TO ANSWER FOR ANYTHING.
‘Black Obituary Project’ Encourages Blacks To Write Their Own Deaths By Police

THIS IS SO PATHETIC
Black people pose a greater threat to each other than police officers do, according to FBI Homicide statistics. In 2015, 2,664 black people were murdered; 89 percent of those murders were committed by other blacks.
One study conducted found that officers were three times less likely to shoot an unarmed black person than an unarmed white person.

“The fact that information about the independent counsel’s investigation and potential indictment of Mrs. Clinton is readily available to the public does not extinguish Mrs. Clinton’s privacy interest,” Walton wrote.
PRIVACY FOR ME BUT NOT FOR THEE

The women were registering voters while displaying Hillary Clinton stickers.
Individuals who sign people up to vote are expected by law to be non-partisan.
YOU’RE NOT SUPPOSED TO BE DOING POLITICAL RALLIES INSIDE A CHURCH….HOW’S THAT WORKING OUT FOR YOU?

And here is another Hillary supporter caught committing voter fraud in Nevada. The woman admits she works for a company in Los Angeles.
Pizzazz Picasso filmed the criminal acts in Las Vegas on October 1st.

Revealed: How Bill Clinton plotted to ‘bushwhack’ attorney general on airport tarmac and got a promise that Hillary wouldn’t be prosecuted over classified emails
Bombshell Clinton tell-all from Ed Klein, titled ‘Guilty as Sin,’ spells out how Bill Clinton charmed and intimidated Attorney General Loretta Lynch
Lynch was presiding over a Justice Department that nervously awaited the FBI’s recommendation on whether or not to prosecute Hillary Clinton
Hillary had exposed classified information to hackers and foreigners by running her State Department emails through an unsecured server
Bill, Klein writes, extracted a promise from Lynch that Hillary would never face criminal charges

WHEN YOU’RE A PROFESSIONAL CRIMINAL, YOU LEAVE NOTHING TO CHANCE

GOP senators: We could work with Hillary Clinton

WE NEVER HAD A CHANCE
“Barack Obama was somewhat of an unknown – he was a senator, but only for a year-and-a-half before he was elected president. She is a known commodity, and I think there’ll be more camaraderie in terms of working together, than there might have been in the early days of Obama,” Isakson told the Atlanta Journal Constitution.
THOSE WHO GRIFT TOGETHER…STICK TOGETHER

“Great America” Ad on Hillary’s War on Coal: “She doesn’t Care about People Like Us” – Video

BWAHAHAHAHA!WHO DO THEY THINK THEY’RE KIDDING???
The District of Columbia’s Rules of Professional Conduct strictly prohibit a lawyer from accepting employment in connection with a matter the lawyer “participated personally and substantially as a public officer or employee.” This is an “absolute disqualification” that “carries forward a policy of avoiding both actual impropriety and the appearance of impropriety.”

YEAH, THAT’LL WORK
The Sun Is Setting on America as Founded
The Democratic Party is irretrievably socialist and the home to the what would be considered the authoritarian Left. The leadership of the Republican Party, for the past 20 years, has willfully chosen to not fulfill their obligation to be the opposition party extolling the virtues of limited government and vociferously opposing the agenda of the Left.

What kind of a person would stay married to a rapist?

THE OPPORTUNISTIC KIND, THAT’S WHO
Mike Pence Wiped the Floor with Tim Kaine — But Does It Matter?

Comments Off on My Queue Runneth Over