The Joys of Wedded Bliss

In an act of selflessness reminiscent of Florence Nightingale, Mahatma Ghandi, and Mother Theresa, I gave my wife the comforter that the ladies at Bluebird’s church had made for me. It is a little frayed around the edges, but I sleep under it every night. It is one of my most cherished possessions. Just because I love my wife with all my heart (and I’m more than a little afraid of her) I made the supreme sacrifice. She needed to get out of the house and wanted some new books, since she’s a voracious reader. We went to Walmart and as we were approaching the store some kid about 12 or 13 rode out the main entrance on an electric scooter and headed toward the grocery entrance like it was a go-kart. I yelled at him to stop and told him it was intended for handicapped people and not a toy. He was so stunned at being scolded, I’m guessing, that he got off of it. I rode it back to the store and plugged it in. In a perverse way, I was hoping this little prick’s parent(s) would try to find me to cuss me out for scolding their little precious. With the mood I’ve been in for awhile, I would have made it clear what I thought of their parenting skills.

Comments Off on The Joys of Wedded Bliss

The queen of organized crime had vowed to soften her campaign rhetoric. Apparently the gutter is a difficult place to crawl out of once you get used to the view and the smell.
Clinton: Half Of Trump Supporters Fall Into “Basket Of Deplorables”
Democratic presidential nominee Hillary Clinton attacked supporters of her rival Republican presidential nominee Donald Trump, saying half of them are deplorable, irredeemable and ‘not America’ among other slurs in remarks Clinton made at a high dollar fundraiser held at Cipriani Wall Street in New York City that featured Barbra Streisand as the entertainment. With tickets as high as $250,000, a reported $6 million was raised. 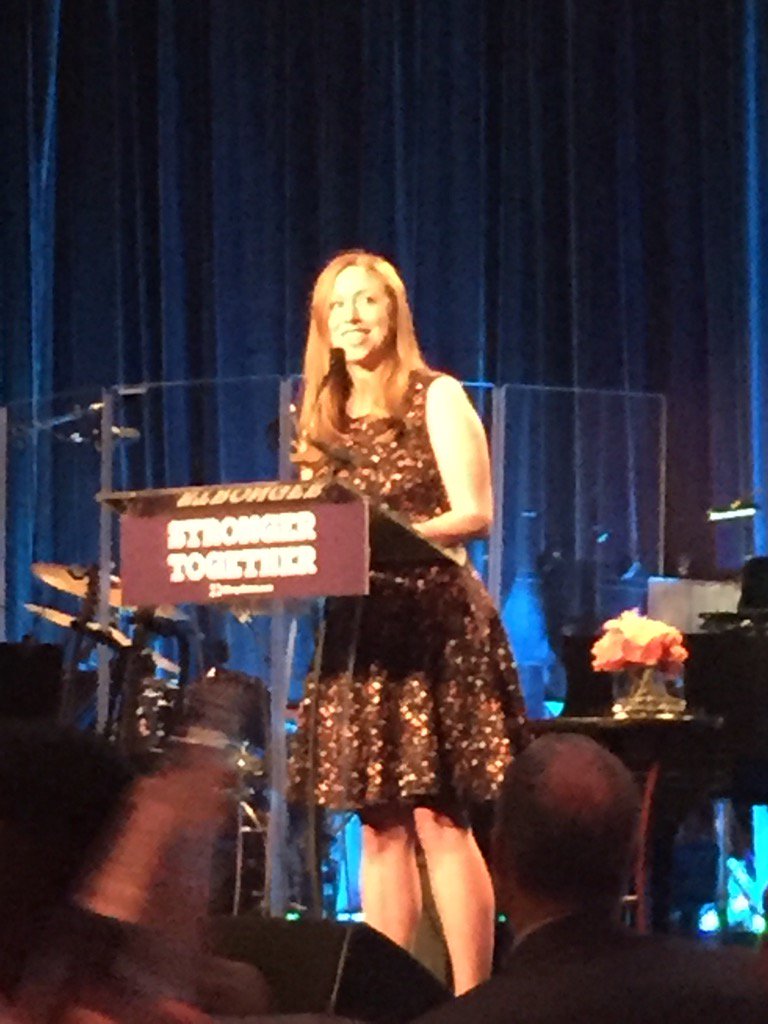 Hillary Clinton told an audience of donors Friday night that half of Donald Trump’s supporters fall into “the basket of deplorables,” meaning people who were racist, sexist, homophobic or xenophobic.
“To just be grossly generalistic, you can put half of Trump supporters into what I call the basket of deplorables,” Clinton said. “Right? Racist, sexist, homophobic, xenophobic, Islamaphobic, you name it.”
She added, “And unfortunately, there are people like that and he has lifted them up. He has given voice to their websites that used to only have 11,000 people, now have 11 million. He tweets and retweets offensive, hateful, mean-spirited rhetoric.”
Clinton went on to say that some of these people were “irredeemable” and “not America.”

DONALD TRUMP DEFENDS SUPPORTERS After Hillary’s ‘Basket of Deplorables’ Slurs
“Wow, Hillary Clinton was SO INSULTING to my supporters, millions of amazing, hard working people. I think it will cost her at the Polls!”
Kellyanne Conway, campaign manager for Republican presidential nominee Donald Trump, and Jason Miller, Trump’s Senior Communications Advisor, defended Trump’s supporters from an attack on them Friday night by Democratic presidential nominee Hillary Clinton at an elite New York City fundraiser headlined by Barbra Streisand that raised a reported $6 million.

Team Trump Responds to Hillary’s ‘Deplorables’ Flub: ‘She Ripped Off Her Mask’

“Just when Hillary Clinton said she was going to start running a positive campaign, she ripped off her mask and revealed her true contempt for everyday Americans,” Senior Communications Advisor for the Trump campaign Jason Miller said in a statement.

Hillary Clinton just insulted millions of hard-working Americans simply because they don’t want to vote for her.

Hill’s #BasketOfDeplorables statement is the equivalent of Romney’s 47 percent gaffe. Except this time, MSM will turn the other cheek.
OF COURSE, THE LEFT JUMPED RIGHT IN TO PROTECT THEIR GIRL
JOY REID: One last note: I presume “basket of horribles” gets shorthanded and takes over the news cycle for what, a week? Two? A month? Off we go…
Joy Reid ‏@JoyAnnReid · 10m10 minutes ago  Brooklyn, NY

At the Base of Trump’s Support
If you drive anywhere in Pennsylvania, from the turnpike to the old U.S. routes to the dirt roads connecting small towns like Hooversville with “bigger” small towns like Somerset, you might conclude that Donald Trump is ahead in this state by double digits.
It’s as if people here have not turned on the television to hear pundits drone on and on about how badly Trump is losing in Pennsylvania.
Thirty years ago, such people determined the country’s standards in entertainment, music, food, clothing, politics, personal values. Today, they are the people who are accused of creating every social injustice imaginable; when anything in society fails, they get blamed.
The places where they live lack economic opportunities for the next generation; they know their children and grandchildren will never experience the comfortable situations they had growing up — surrounded by family who lived next door, able to find a great job without going to college, both common traits among many successful small-business owners in the state.
These Trump supporters are not the kind you find on Twitter saying dumb or racist things; many of them don’t have the time or the patience to engage in social media because they are too busy working and living life in real time.

SHE MUST BE SO SURE OF VICTORY SHE FEELS SHE CAN INSULT HALF THE COUNTRY AND STILL WIN.