It all ends today. The pathetic charade that passed for a democrat primary season. There has been much made of the socialist fossil from Vermont, but he never had a chance. Hillary has been the nominee-in-waiting for eight years and Bernie was nothing more than a token to give the appearance of a contest. California is the big prize today, when it becomes official. Several news outlets have already named her the nominee. Bernie is whining about their pronouncement being premature and designed to suppress the little radicals who commit assaults in his name, but it was all a fantasy from the beginning.

There is no candidate the republicans could have run, no matter who, that stands a ghost of a chance. There was a poll last week that claims 71% of democrats want her to run even on the remote chance she gets indicted. The State Department will not release anything until after the election and Obama’s Justice Department would not prosecute, even in the face of overwhelming evidence. Party over law every time. Faced with an opponent who is a reality star and media whore with no ground game and little to no party support her waltz to the office she has coveted for so long will be child’s play. 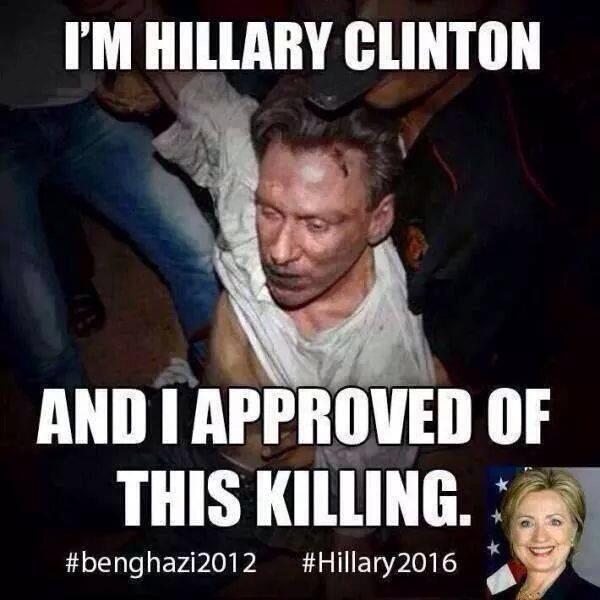