Katie Couric is a Liar

In 2008, Katie Couric did a fraudulent editing job on her interview with Palin to make the VP hopeful look like an airhead.  Later, Couric was given a journalism award for it.  Now she’s pulled the same crap for a gun “documentary” to make 2d Amendment supporters look stupid.  Rush exposes her at the link below. 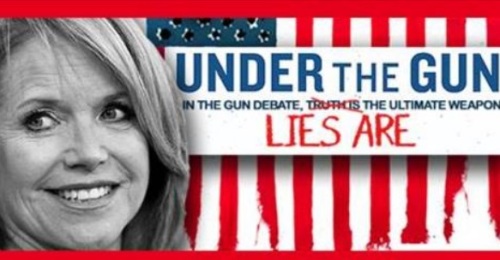 Comments Off on Katie Couric is a Liar