The Rainbow Jackboot of Leftism

Local artists are suing Phoenix for trying to force them to violate their artistic and religious freedoms. Read the full story here.

Chad Sevearance is president of the North Carolina group leading the state campaign to allow males to use women’s restrooms and showers.

In 1998, Sevearance worked as a youth minister and in that capacity allegedly lured younger men to his apartment to spend the night where Severance showed them pornography and tried to talk them into sex.

One boy testified that he woke up to find Sevearance “fondling him.” Sevearance was convicted on one charge of sexual molestation of a minor and is now a registered sex offender.

Comments Off on NC Bathroom Warrior is a Convicted Pedophile

I watched Boys Town last night.  Our nation used to be so much better.

Comments Off on I’m sad

This is the title page of Google this morning:

Proud supporters of the International Day Against Homophobia and Transphobia

Frankly, things are getting a little out of control regarding this gender identity horse manure. It is my fervent hope that this blatant overreach by the boy-king will have a negative effect on the democrat party come November, given the Bloody Bitch has given her full-throated support to this insanity. I just cannot fathom anyone who has a wife, sister, or daughter that they care about standing mute while some hairy-palmed male goes into the ladies room to ogle women. Lord have mercy on anybody who tries that on one of my precious granddaughters.

YOU DON’T MESS WITH FAMILY! THESE CHILDREN ARE ALL I HAVE. I WILL PROTECT THEM TO THE END. 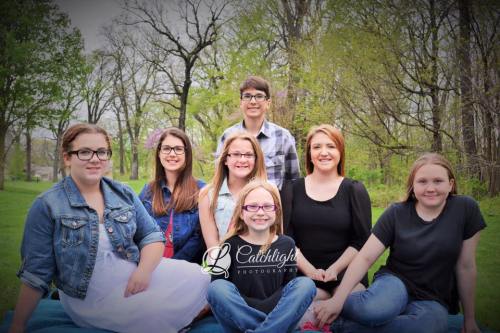 I get the feeling that the democrats may have underestimated The Donald, since most Republicans are too cowardly to take a stand, especially during an election year. Getting re-elected to their no-work, high-pay gigs is paramount. Trump doesn’t have to worry about that. He’s got a few bucks. Even the big-money GOP donors are opening the checkbooks for him. Sheldon Adelson had pledged $100 million to help rid of us of the disease of socialism.
Typically, I have a bunch of links bookmarked, but today I’m simply flying by the seat of my pants (another Grannyism.)