AND THE BLOSCAR GOES TO……

As card-carrying members of the liberal-socialist party, the aggrieved African-American victim society never tire of whining about seeing racism behind every tree. Their latest cause célèbre has been the fact no blactors were nominated for an Academy Award the past two years. The fact they have their own networks, own award shows, and their own beauty pageant, which are exclusive to their race… no whites allowed. Still, they demand all of theirs and half of yours. If you don’t give it to them, they’ll take it. Personally, I quit watching these self-congratulatory exercises in blatant narcissism long ago.

Oscars adopt diversity reforms after race controversy
The film academy is pledging to double the number of female and minority members by 2020, and will immediately diversify its leadership by adding three new seats to its board of governors.

Academy president Cheryl Boone Isaacs announced the changes Friday, following a weeklong storm of criticism and calls for an Oscar boycott after academy members nominated an all-white slate of actors for the second year in a row.

Clint Eastwood on “Oscars So White” Boycott: “A Lot of People Are Crying I Guess”

Clint Eastwood: “I tried being reasonable, I didn’t like it”

“I don’t know anything about it, all I know is there are thousands of people in the Academy, and the majority of them haven’t won Oscars. A lot of people are crying I guess.”

In extensive interviews with the Hollywood Reporter, older members of the Academy blasted the organization’s leadership for the rule changes, which mandate that members must be “active” in filmmaking within ten years in order to cast a vote for Academy Awards nominations, unless they have previously been nominated for, or have won, an Oscar.

[Added by CtH: Or any of the slew of Christian movie-makers.]

Ice Cube on Oscars: Once Your Horse Loses the Race…Tear Up Your Ticket

You can’t boycott something that you never went to anyway. That’s kinda weird. I look at it like a horse race. Once your horse loses the race, you tear up the ticket, go home. Back on out.

Comments Off on MOVIE RECOMMENDATION: Max 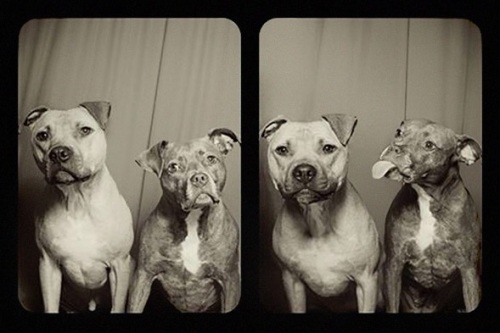 Mishka, Give Me My Toy!!!! (Funnier with sound on)

H8ters: Look to the Left 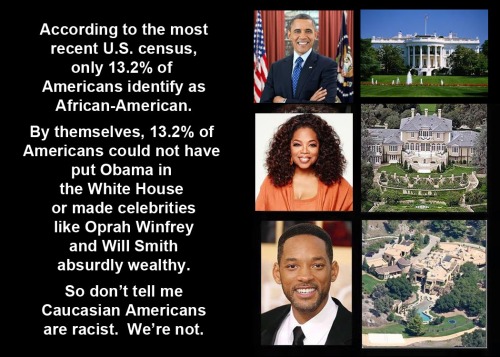 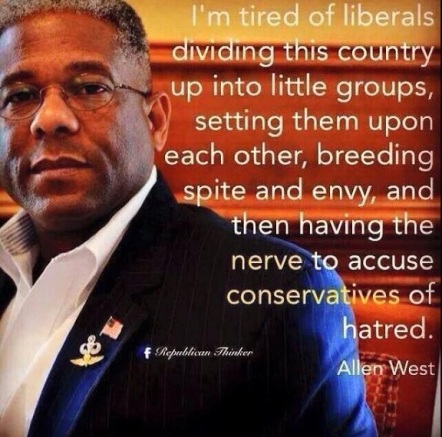 I saw a whole lot of girls-in-Elsa-costumes-in-blizzard photos on Facebook.  My favorite was the one where she was in cuffs and being put into a police cruiser!  LOL

Comments Off on Let it snow?

Comments Off on Workers of Mercy 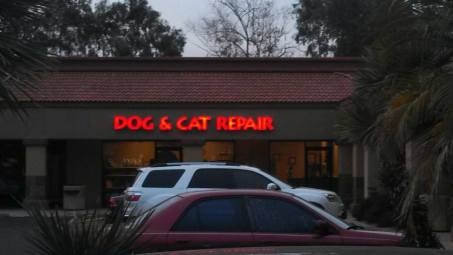 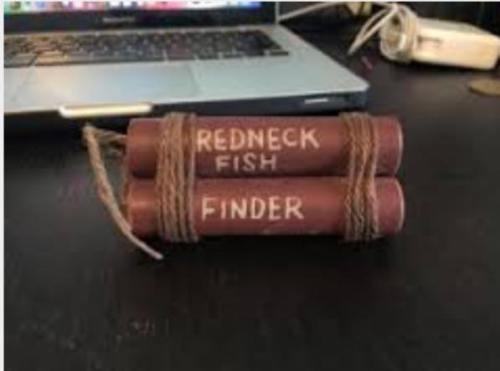