DID YOU HEAR THE NEWS?

Rumor has it the Dumbocrat Party had its fourth and final debate Sunday night. While the NFL playoffs were on. I watched the Hated Green Bay Packers go down to defeat, as did Hillary, according to the opinion polla post debate. I cherry picked a few interesting things, so as not to clog the header too much.

From the leftist hacks at The Hill: No punches pulled at debate

Hillary Clinton and Bernie Sanders traded vigorous verbal blows in the last Democratic debate before the Iowa caucuses and New Hampshire primary on Sunday evening, both showing a clear understanding that the stakes could hardly be higher.

The two front-runners traded wonky digs at each other’s platforms as well as more personal attacks in a debate reflective of the heightened rhetoric that has been heard on the trail during the past week. 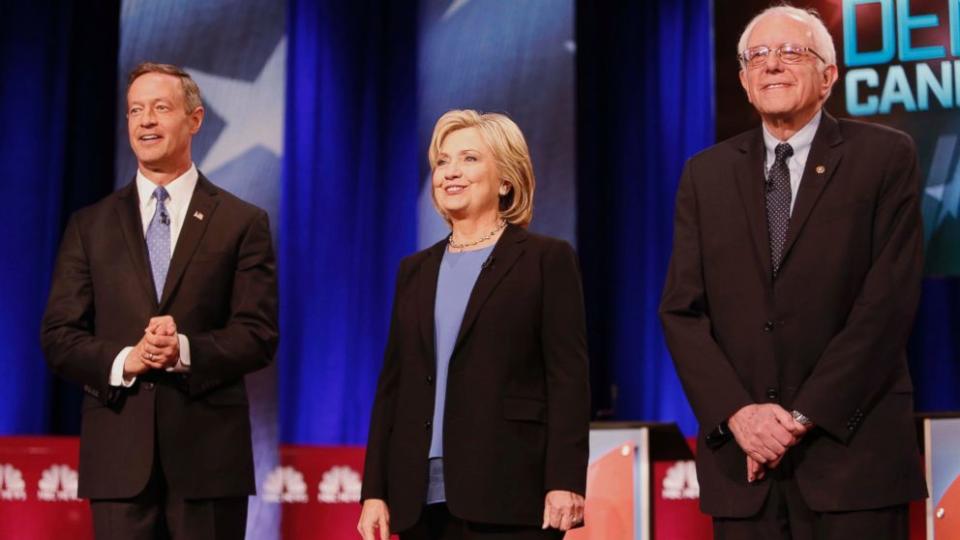 AS YOU CAN WELL IMAGINE, THE SOCIALIST AND THE WHORE TRIED TO OUTDO EACH OTHER ON EVERYTHING FROM HEALTH CARE TO GUN CONTROL

Hillary: “There Should Be No Individual Too Big To Jail”

“Sunday night is a terrible time to have a debate, because there are so many great shows on,” the CNN host said. “Don’t you think that is going to hurt your ratings? And isn’t it in your interests to have high ratings for these debates?”

Wasserman Schultz responded by saying they’ve had “record viewership” for their debates, but went all the way back to 2008 in naming some of their successes.

AP FACT CHECK: Democratic debaters and the facts
FACT-CHECKING THE DEMOCRATS IS AS USELESS AN EXERCISE AS FIGHTING THE DREADED GLOBAL WARMING

A look at some of their claims and how they compare with the facts:

CLINTON on Sanders’ proposal for a taxpayer-paid health care system: “I don’t want to see us start over again with a contentious debate.”

SANDERS: “We’re not going to tear up the Affordable Care Act,” but build on it.

THE FACTS: As Clinton suggests, Sanders’ plan would indeed mean a radical change in direction — one that makes the government the payer of health care for everyone, not just for the elderly or the poorest Americans or members of the military.
http://news.yahoo.com/ap-fact-check-democratic-debaters-facts-032913344–election.html

Your intrepid reporter underwent successful cataract surgery yesterday. God bless Medicare. The surgeon was referred by my family doctor and is the best in the city. When he schedules these operations he does an average of 16 in a day.As always,the doctor was running behind so it took an extra hour. The patient behind the curtain next to me in pre-op spoke no English and the nurse had to get a translator on the phone to get the necessary questions answered. When she came to check on me I asked how often they had to do that. She said it was a lot. Welcome to America.

Former Sen. Scott Brown, who represented Massachusetts, but now resides in New Hampshire, got the nod this weekend.

While speaking at a Portsmouth, New Hampshire rally Saturday, Trump said that Brown would make a “very good” vice president.

When Trump asked Brown if he would consider another political run, an audience member suggested a Trump-Brown ticket.

THIS WAS POSTED SUNDAY:

Trump Floats Unexpected Choice for VP; Here’s What He Said

Cruz Camp Concerned Sarah Palin May Endorse Trump in Ames
The Donald Trump campaign announced last weekend they will be making a major announcement on Tuesday in Ames, Iowa at Iowa State University… With a special guest–

“I think it [would] be a blow to Sarah Palin, because Sarah Palin has been a champion for the conservative cause, and if she was going to endorse Donald Trump, sadly, she would be endorsing someone who’s held progressive views all their life on the sanctity of life, on marriage, on partial-birth abortion,” Cruz campaign spokesman Rick Tyler said on CNN’s “New Day.”

WOULD SHE RUN AS TRUMP’S V.P. IF ASKED?
IS HE SMART ENOUGH TO REALIZE WHAT A FORCE SHE STILL IS, EVEN AFTER BEING SCREWED OVER BY MCSTAIN?

First: It’s a de facto prisoner exchange — of Americans who had done nothing wrong, for Iranians charged with or convicted of real crimes, even if the administration proudly noted that it had refused to spring anyone accused of terrorism

Second: The White House sprang the deal the day it was unlocking $100 billion in Iranian assets as per the nuclear accord.
Obama & Co. insist the nuclear understanding will pave the way to better Iranian behavior, but none of our allies in the region — from the Israelis to the Saudis — buys it.

Instead, they’re figuring out what they have to do to guard their own security now that America no longer has their backs.

KHAMEINI: WHAT ABOUT THE JEW?
OBAMA: F*CK THE JEW
FROM 2013:
Reports: American who went missing in Iran worked for CIA

Both the State Department and Bob Levinson’s family have long denied he was working for the U.S. government when he disappeared on a trip to Iran in 2007.

But Thursday’s reports from the Washington Post and the AP claim that Levinson had been on a CIA mission to dig up information.
‘Extremely Betrayed’: Family of Ex-FBI Agent Believed Held By Iran Lashes Out at White House
“We had to learn it from the TV ourselves, and that’s very disappointing and heartbreaking,” Robert Levinson’s wife, Christine, told the Associated Press. She used stronger language in another interview, telling ABC News that she felt “extremely betrayed” by the White House.
http://www.foxnews.com/world/2016/01/19/family-ex-fbi-agent-believed-held-by-iran-lashes-out-at-white-house.html?intcmp=hpbt1

January 17, 2016 [BAGHDAD] – Three Americans have been kidnapped by militias in Baghdad. Last week, ISIS claimed credit for a number of attacks in Baghdad and Diyala province that killed more than 50 people. 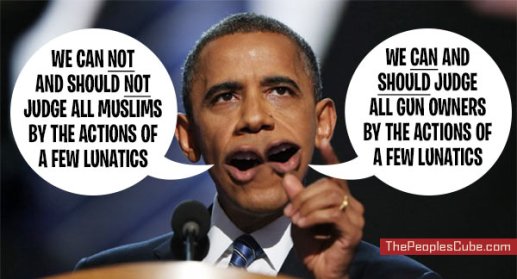 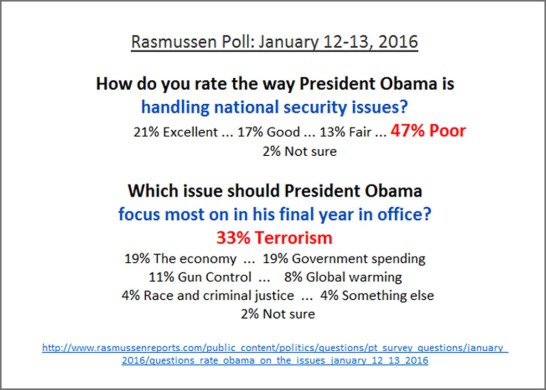 Comments Off on Three Americans kidnapped in Baghdad