One of the unpleasant side-effects of the ridiculous stink about Ted Cruz’ “New York values” comment has been the dredging up of the old fight about whose pizza is better, New York or Chicago or <fill in home town>.

But the best part about it was hearing Dana Perino shut everybody down on the Fox show, The Five, today, when she made it clear that the only good pizza in the whole country is the mountain pizza found in Colorado, originally just in Idaho Springs, where it is still enjoyed by grateful skiers and locals alike on the main route between Denver and the Summit County ski areas.  It’s called Beau Jo’s Pizza.  Ms. Perino would know, because she is from Parker, Colorado, that place where my butt is parked at this very moment.  And she’s absolutely right.

Besides, judging from how thin-skinned New Yorkers are about the deal, and how quick idiots like Geraldo are to call racism over it, and also how basically nothing good can possibly come from Rahm Emanual’s town, just about anybody’s home town can claim bragging rights on this one.  But here, Dana gets my vote.

In full disclosure, your intrepid reporter made an exception to his self-imposed boycott of news broadcasts to watch the debates last night. I have every cable channel and the moderators at FBN, unlike their counterparts at CNN, are far smarter than the chairs they’re sitting on. Trish Regan and Sandra Smith may have done a better job than Cavuto and Bartiromo.

I decided to post this because there wasn’t much noteworthy compared to the main event.

I know most of you probably didn’t see it, but I thought I’d give you some quick thoughts on the Undercard Debate.

First of all, I wish like hell Fox Business did all the debates. These moderators are awesome.

Both Trish Regan and Sandra Smith were moderators for the previous Fox Business Undercard Debate, and honestly, I think they’ve proven they should be moderating the main event. Smart questions, not the typical crapola one gets from say CNN or CBS or those numb-nuts at CNBC. Just great questions — intelligent, thought-provoking. These ladies are terrific.

Actually, the debate was over in two minutes, when Carly Fiorina came up with this zinger: “Unlike Hillary, I Like Spending Time With My Husband”

I was monitoring the internet while the debate went on and the reaction to her comment was as swift as it was predictable.

It took about 10 minutes before this one went up:
Carly Fiorina Slams Hillary Clinton in Opening Minutes of Debate

The giant sucking sound you may have heard was the collective gasps from the left at the insolence of this WOMAN to the queen-in-waiting.

I know I’m not supposed to post YouTubes longer than two minutes, but at least this clip has all three speaking, since Rand Paul had a hissy fit and skipped the show.
This runs 12 minutes

Ima post a couple things in case I run out of steam before I do anything with the main event.

Her father is the devil

The Lord denounces lying as the work of the devil: “You are of your father the devil,… there is no truth in him. When he lies, he speaks according to his own nature, for he is a liar and the father of lies.” – John 8:44 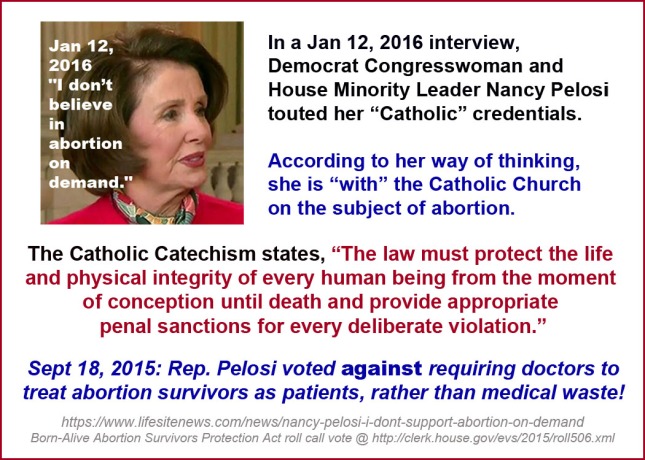 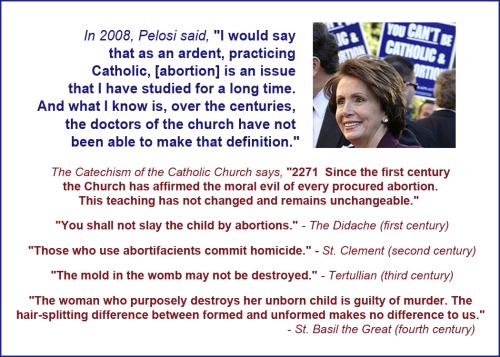 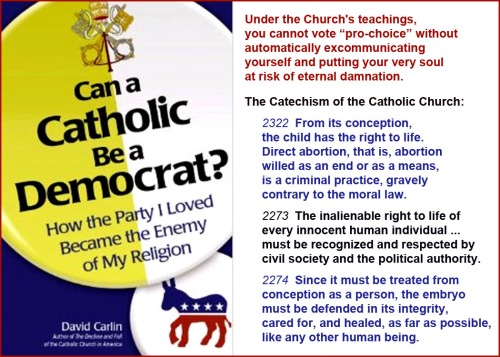