Shiites across the region called for angry protests and Iranians stormed the Saudi embassy in Tehran.

Saudi Arabia said, “Fine then!” and gave the Iranian envoy 48 hours to leave the country.

An official in the Obama administration put in Barack’s foreign policy two cents by repeating the Obama’s “talking can solve all problems” Doctrine. 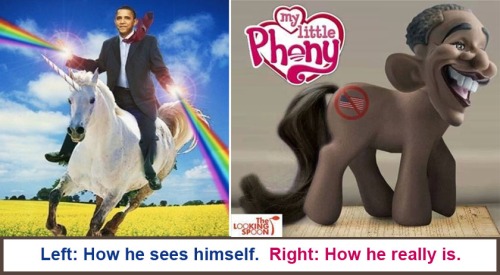 From the BBC: The divide between Sunni and Shiite is the largest and oldest in the history of Islam. Although Sunnis and Shiites share many fundamental beliefs and practices, they differ in doctrine, ritual, law, theology and religious organization. The great majority (85% to 90%) of Muslims world-wide are Sunnis.

Afghanistan, India, Kuwait, Lebanon, Pakistan, Qatar, Syria, Turkey, Saudi Arabia and the UAE have Sunni majorities, but large Shiite communities exist in them. Iran, Iraq, Bahrain, Azerbaijan and, according to some estimates, Yemen have Shiite majorities.

Following the radical Iranian revolution of 1979, Tehran has actively supported Shiite militias and parties beyond its borders. Naturally, Sunni-ruled Gulf states have reacted by increasing their support for Sunni nations and movements.

But never mind all that!  OBVIOUSLY, the only thing standing between revolutionary Shiite Iran becoming bffs with conservative Sunni Saudi Arabia is a nice pot of tea and some sweet little cakes served on My Little Pony plates.

Just ask Barack the Great Negotiator … who personally limits his own open-minded “dialogue” with ideological enemies to snarky remarks, sweeping accusations, and finger wagging from behind his President’s “no interruptions will be tolerated” Podium.

One response to “My Little Phony”