I am writing to inform you of a terrible attack I suffered in one of your stores this week. The assault against me was so violent and oppressive that I had to immediately retreat to my healing space, where I lay whimpering on the floor for three and a half days, barely able to move or breathe. I emerge now, courageously, only because I must see that those responsible are made to answer for their crimes. I feel deeply triggered even speaking about it, but I must soldier on, in the name of #Justice. 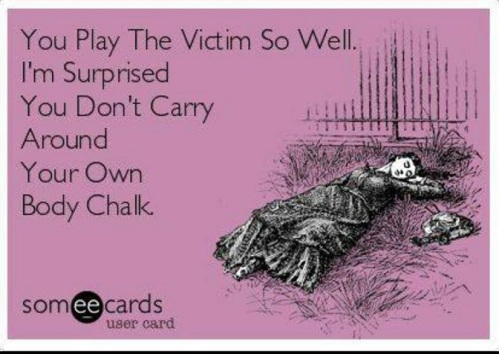 Comments Off on Matt Walsh is AWESOME

“The total federal debt currently stands at $18.6 trillion, larger than our entire economy. That is up 75 percent since President Obama took office, and by the end of his tenure, he is expected to have added almost as much to the national debt as all past presidents combined. The federal government spent $3.5 trillion in fiscal year 2014, and ran a deficit of $483 billion. Sadly, even under a Republican Congress, the recent budget deal will add another $80 billion in spending over two years. The current and projected rates of government growth are unsustainable, irresponsible, and constitutionally indefensible.” ~Ted Cruz 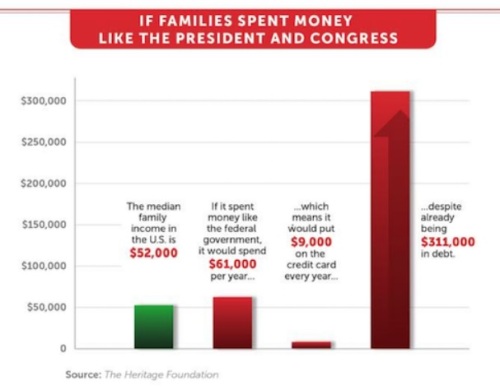 Ted Cruz says that, if he is elected, he will work to eliminate wasteful government agencies, bureaus and commission.  In particular, he wants to get rid of these five cabinet agencies:

Cruz says he will NOT do this by executive action, like Obama’s been doing to force his will on us.  He will do it legally, constitutionally, by working with Congress.

Comments Off on Luntz Focus Group

This is what a REAL Commander in Chief looks like

Yesterday, a group of veterans touring the Oval Office exhibit at the George W. Bush Presidential Library & Museum got a little surprise!

I miss this man.

How many illegal aliens reside in the United States?

2003: DHS estimated that 8 million to 12 million illegal aliens were living in the United States and that 700,000 new illegals could be expected to enter and stay each year.

2004: U.S. Border Patrol apprehension statistics showed that almost 4 million illegal aliens entered the U.S. illegally in 2002. FOUR MILLION. Not 700,000! Most of these evaded capture and deportation.

2005: The Colorado Alliance for Immigration Reform published a study based on Border Patrol apprehensions. Their analysis, linked below, says it is likely that more than 20 million illegal aliens were living in the United States in 2005, with roughly 12,000 additional illegal aliens entering every day.

2014: The government is still passing around the ridiculous non-fact that “8 million to 12 million illegal aliens are living in the United States.” Based on an extrapolation of the Colorado study, the real number is between 40 and 60 million!

Note: These figures do not include aliens who entered legally on temporary visas, but did not leave when their visas expired. Nor do they include the numbers who died, were deported, or went back home voluntarily. Maybe those two groups balance each other out. I couldn’t say.

Illegal aliens take jobs from unemployed Americans, of which we have a record high number. In addition, they receive significant benefits and are demanding even more. How are Americans supposed to pay for all this?! Ted Cruz was right. 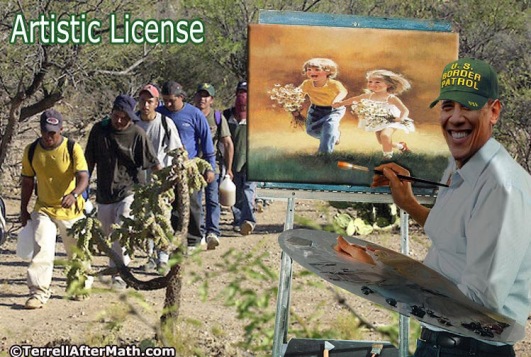 And never even mind the money. What about the danger?! Some of these illegals are violent criminals, preying on American citizens, and some are Muslim terrorists waiting for the word to set off Armageddon.

Comments Off on How many illegal aliens reside in the United States?

Critics Put In a ‘Tired’, ‘Unimaginative’ and ‘Disappointing’ Performance in their Lackluster Reviews of the New Bond Film, ‘Spectre’

It used to be that mostly left-leaning movie critics could be counted on to put some effort into the way they showed their venomous distain for the assorted conservative, manly themes that continue to feature in James Bond films, including the latest one. But this time they’re really phoning it in. They seem to hate Spectre more than usual, but they can’t seem to express it very coherently or concisely. RogerEbert.com reviewer Matt Seitz wrote what seemed to me about 30 pages of rambling despondency that made me wonder if I should call the suicide hotline in Los Angeles on his behalf. Vox.com lived up to its creative potential and simply wrote the headline: “Spectre is the Worst James Bond Movie in Years.” Read the whole review and it’s not much more specific than that, but one doesn’t read Vox for the intellectual spectacle.
END_OF_DOCUMENT_TOKEN_TO_BE_REPLACED