The Washington Post dutifully buried this story on their page six. The Washington Times put it on page one, above the fold, where it belongs.

Comments Off on WaPo Lapdogs to Receive Extra O’Bones Today!

Freedom of the press is absolute and indispensable!

Except when it is inconvenient for Democrats. 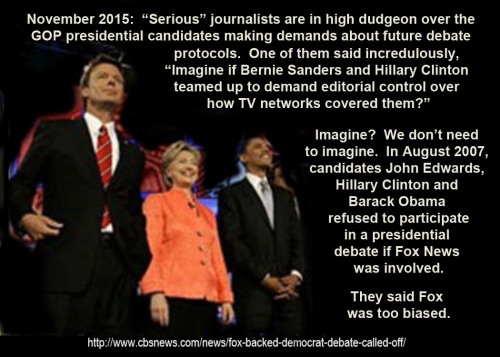 ABC News’ Matthew Dowd said, “If media outlets give candidates veto power over moderators then our democracy is truly broken. Time for us all to take a stand.”

No, Matthew. The time for you journalists to take a stand was way back when major media outlets FIRST started acting like undeclared Democrat PACs instead of like the Fourth Estate that the Founders intended should keep our government honest and accountable.

Election Day: Democrats get another drubbing 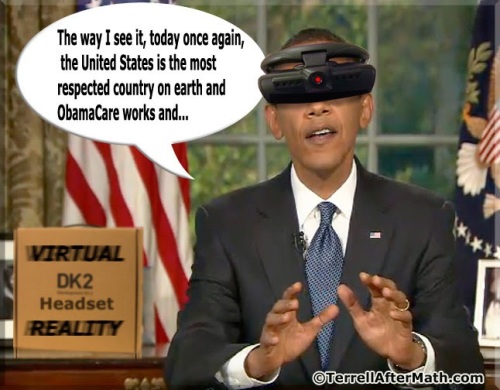 “The Democrats are taking yet another electoral drubbing at the polls tonight and President Obama’s legacy of historic down-ballot failures remains untouched. He has now lost his party’s hold on governorships, state houses, local offices, the U.S. Senate and House.

“No Democratic President in modern American history has selfishly done more to advance his own political interests, while simultaneously destroying his political party’s future. That’s a fact.”

This too shall pass

Comments Off on This too shall pass

MASCOT UPDATE: And now there are THREE!!! 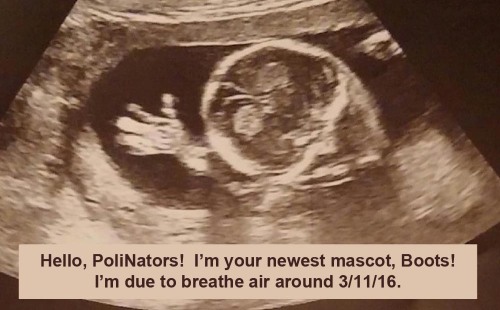 Whew … what a relief to have something GOOD to post!  Mama Buzz asked me to wait until they had personally announced to all of their (very numerous) extended family members.  They just got hold of the last sister today. 🙂

The culture of death prevails 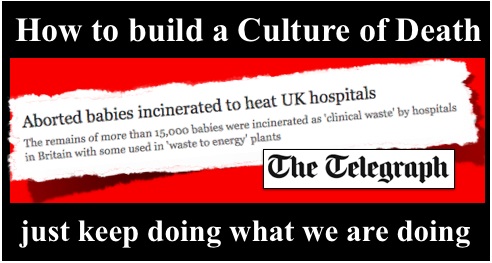 When Jennifer Jorgensen of Long Island, New York, veered into on-coming traffic, she hit Robert and Mary Kelly’s car head-on and killed them both.

Jorgensen was intoxicated, speeding and not wearing a seatbelt.

She was also eight months pregnant. The crash forced the premature birth of her daughter, who died as a result of her injuries six days later.

Jorgensen has been acquitted of all charges regarding the three people she killed with her reckless behavior.

Jorgensen’s unborn daughter was deemed “not a person” at the time of the accident, so meh.

The pro-aborts are all slappy-go-happy about this, cuz we wouldn’t want anyone persecuting pregnant ladies who get drunk and take drugs, then go for a drive, would we?

Cuz that would be like so totalitarian and you know unfair! Unlike banning large size servings of soda and toys in Happy Meals cuz they’re like so bad for your health!

I cannot find a single word explaining why Jorgensen was cleared in the vehicular manslaughter of the Kellys.

I’m feeling super cynical at the moment so my speculations are running toward 74-year old wrinkly people don’t matter. Or maybe they had Christian bumper stickers or something.

Damn this bugs me.

In other news to make your stomach acids churn, a pregnant 13-year-old girl told her abortion nurse she was having second thoughts. The nurse told her she should be brave and abort for her mom’s sake and for Jesus.  The abortionist said that calmed the girl and she had the procedure.

Comments Off on The culture of death prevails

Pray for the courage to stand for Jesus

I can’t believe he said that with a straight face.

He went on to say that he stands alongside the Catholic Church in defense of religious liberty.

With all due respect, Mr. President that’s a great big steaming pile of fertilizer.

This president’s assault on religious liberty has been nothing short of breathtaking.

If our Founding Fathers were alive today – I suspect they would’ve already started another revolution.

Tell that to Bremerton High School football coach, Joe Kennedy, who has been informed in a three-page letter from the Superintendent of Schools that he faces disciplinary action, up to and including firing, if he talks about his faith to his players or does anything whatsoever that might be construed as praying in public.

He can’t wear a cross, take a knee, bow his head, or stand on the 50-yard line after a game and look at the stars.

The district defended its ban saying they were only trying to protect students who do not share coach’s faith and might feel uncomfortable or left out.

Right. Cuz nothing makes Christians feel more comfy, cozy and included than being told their smallest expression of faith is X-rated.

The rest of us need to pray we have his courage when the persecution gets to our doors. 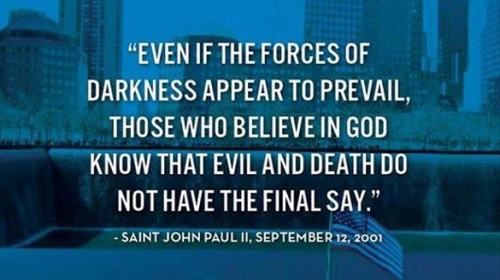