So, of course, what America totally needs THIS TIME AROUND is a president who is an OLD WASHINGTON HACK! 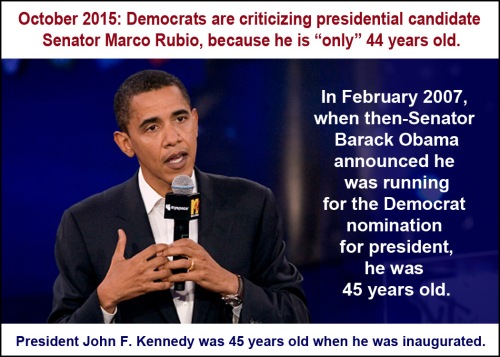 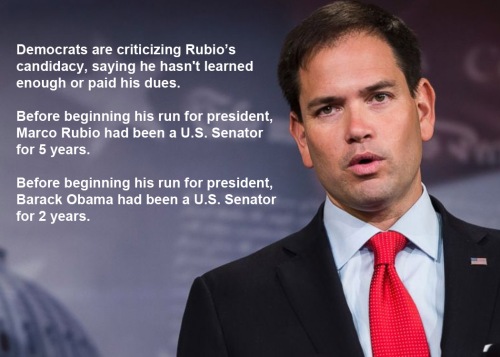 Democrats are also saying Rubio should resign from the Senate because he has missed a lot of votes while campaigning. Check out his response during the debate @ http://newsbusters.org/blogs/nb/curtis-houck/2015/10/28/rubio-lambasts-fl-newspaper-debate-moderators-evidence-bias-exists 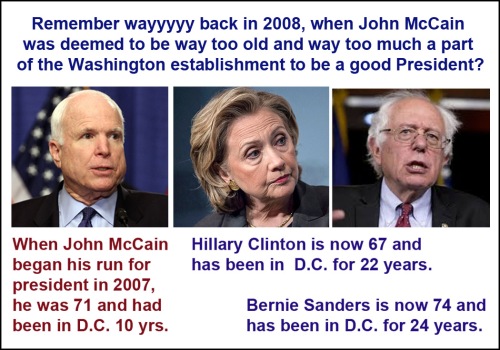 Democrats are idiots and their stooges in the media prove it.

Comments Off on Their top 2 candidates are wrinkly career politicians