Ghost of Ambassador Stevens Shows Up at Hearing; Absolves Hillary

A surprise witness showed up at the House Select Committee on Benghazi hearing during former Secretary of State Clinton’s deposition. The deceased Ambassador Chris Stevens showed up to testify indirectly through the words of Secretary Clinton. Prompted right on cue by the Democrat members of the committee, Clinton spoke long and eloquently about Chris Steven’s sacrifice as if they were dear friends. She spoke of his willingness to be at the Benghazi post and his most intimate feelings about the danger involved and his willingness to sacrifice for his country.

It was almost as if she had actually spoken to him once or twice. Of course, that was not really the case, beyond taking official State Department photographs together. In fact, she famously forgot his name immediately after his death, and she admitted today that he never even had access to her personal email address. But she put on a marvelous show of knowing his motivations and, apparently, his lack of posthumous regret. As they say, Ambassador Stevens was unavailable for comment. But she tried to fake it pretty well, anyway. 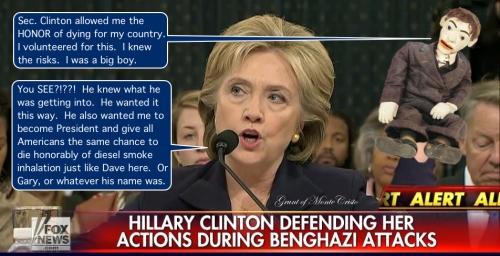 At least one Benghazi hero’s uncle is not buying the lies today: “She should be ashamed.”
Cross-Posted at the Blog of Monte Cristo.

October 22, 2015: Officials from the Texas Office of Inspector General served subpoenas at Planned Parenthood facilities in San Antonio, Houston, and Dallas this morning.

Their goal is to determine whether these clinics are guilty of defrauding the state by illegally using Medicaid money to fund abortions. 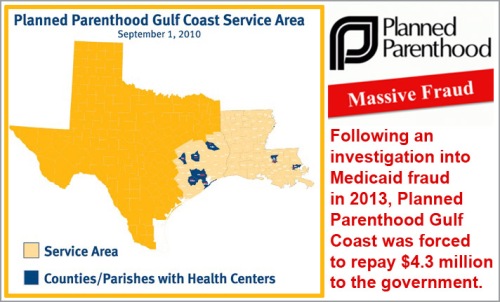 Another PPGC Medicaid fraud case is working its way through the courts regarding Medicaid charges for incarcerated teens, most of whom were minorities. The suit alleges that PPGC billed Medicaid for services that were never performed, for unnecessary medical procedures inflicted on the teens, and also for abortion-related services which are not covered by Medicaid.

Karen Reynolds worked at PPGC for ten years.  She says all of the PPGC offices were given revenue goals and instructed to defraud taxpayers if necessary to meet those goals. 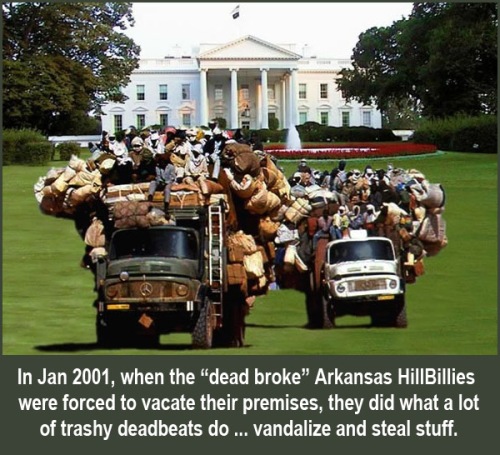 In 2000, President Clinton and his wife started furnishing their newly purchased home in New York. In addition to shipping $28,500 worth of White House furniture to Chappaqua, they also began accepting lavish gifts and furnishing from friends and supporters. The reported total values of these personal gifts was approximately $190,000.

In 2001, following public disclosure and criticism, the White House white trash couple agreed to return White House furnishings they had had no right to take and also pay $86,000 which they said was the value of the gifts they had received. 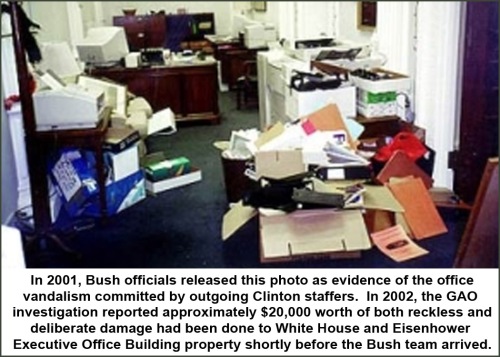 In the White House itself, a photocopy machine was left with nude photos hidden in the paper tray so they would come out from time to time mixed in with other copies.

Rumors of damage to or pilfering from Air Force One were declared false by both President Bush and the plane’s Chief Steward.

Remember when it was Republican …

… that was “The Party of Angry White People”? 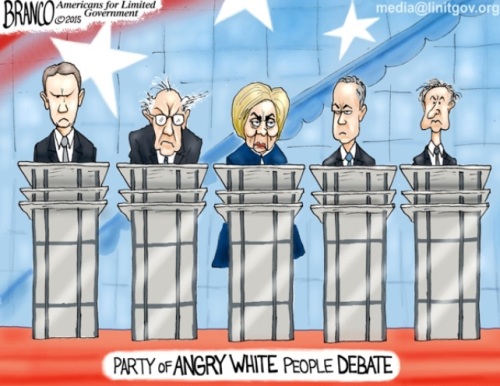 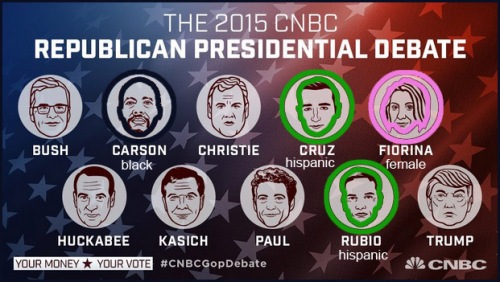 And remember when it was the Democrats who best represented American Catholics?

Comments Off on Remember when it was Republican …

NO to Assisted Suicide

Hanson, who suffers from Grade 4 Glioblastoma, has founded Patient Rights Action Fund to “inform both Republicans and Democrats, and then allow them to arrive at their own conclusion” about assisted suicide.

“We have found that when citizens on both sides of the political spectrum understand the realities of assisted suicide, they oppose the issue,” he explained.

“Assisted suicide diminishes the focus on patients choosing to fight and survive a terminal diagnosis,” Hanson said. “It reinforces the implicit and explicit message from doctors, insurers, and government that people living with a ‘terminal’ prognosis or disability may be better off dead.”

“Patients with strong support systems facing this type of illness already face significant emotional and cost challenges. Those challenges only multiply for the poor, elderly, or those without access to health care options.”

Comments Off on NO to Assisted Suicide

SO HOW’S YOUR WEEK GOING?

When you first enroll in Medicare you are entitled to something called Medicare Initial Preventative Physical Examination. I visited my family doctor Tuesday and went over the checklist of services offered initially. I skipped the colonoscopy because a fecal occult blood test and a Barium enema didn’t really appeal to me. At breakfast this morning both my uncles have had one. One was put under anesthetic, but Uncle Roger watched the whole thing and proceeded to describe it… in detail… over a ham and cheese omelet.

The doctor also gave me a flu shot, which I hadn’t had in over 20 years. I woke up yesterday morning with chills and all-over body ache. I know it’s purely psychosomatic, just saying’. The doctor also wanted some lab work, which I had to get done at a different hospital since they’re the only ones where the bloodwork is covered under my supplemental insurance. I fasted for over 12 hours and when I went yesterday morning to register my doctor had written in an invalid code. They just called and said they finally contacted him and corrected the error so I guess I’ll go without coffee again tomorrow morning. I get a little…uh…disagreeable without my morning coffee.

OK, so today is the much-overhyped Benghazi show starring the Butcher herself, Hillary Soulless Clinton. The media is fretting over how she’ll get out of this one. She hasn’t, in reality, a worry in the world. She has the entire Democrat party defending her and everybody knows it. As an important and influential media reporter, I have obtained an advanced copy of her testimony.

There are also the usual crimes committed by Obama’s flock, which are too numerous to go into much detail about. Canada has gone full-out Communist after this week’s election and Crazy Uncle Joe decided running for president was too much work for a pompous gasbag who’s done next to nothing in the senate for 35 years. 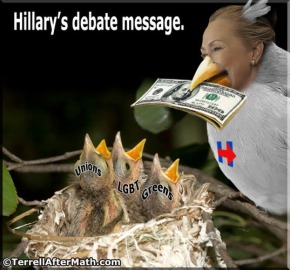 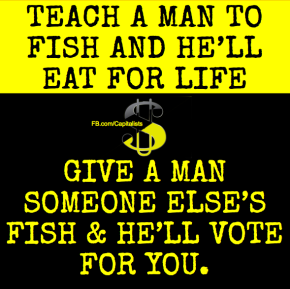 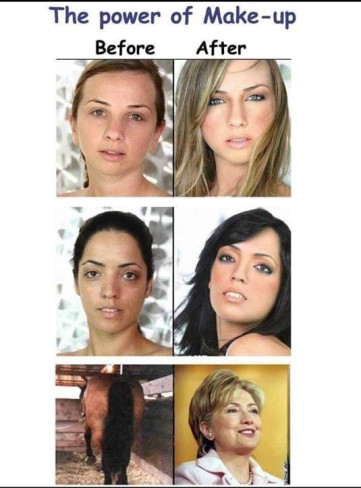 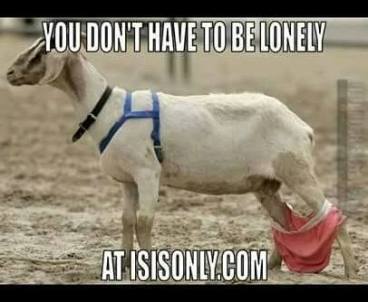 THIS FRAUDULENT LITTLE JERKOFF IS MOVING TO QUATAR WITH HIS FAMILY.AS SOON AS THEY CLEAR AMERICAN AIR SPACE,REVOKE THEIR PASSPORTS. 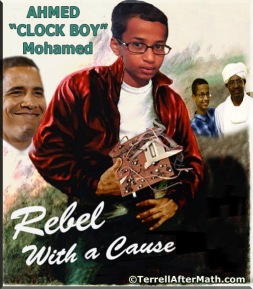 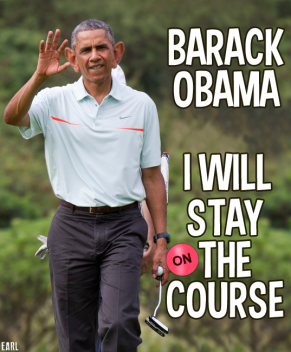 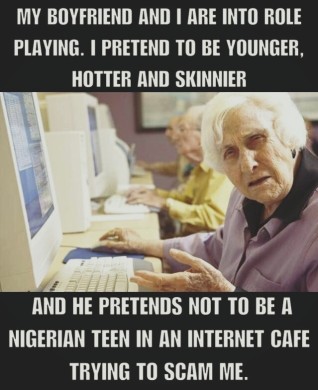 APPARENTLY SHE’S NOT PROUD OF HER COUNTRY ANYMORE 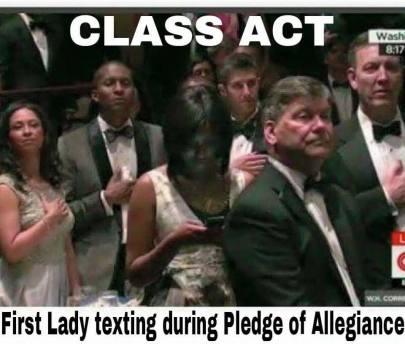 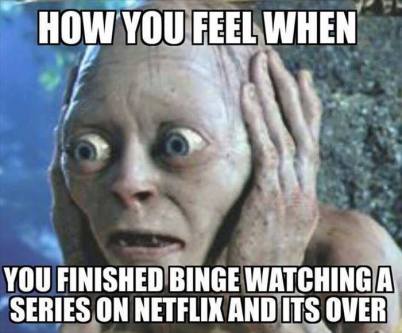