There was a time not so long ago that most of us can’t remember when the senior citizen vote was much sought after by both parties. We were generally better-educated, more affluent, and more involved in our communities. We felt it was our civic duty to vote in every election, primary or general, and we knew what referendums were on the ballot and which judges we wanted to retain.

All that’s changed. Since the advent of electronic voting, it has become easier to rig machines to get false totals, liberals have fought voter I.D. laws so they can garner multiple votes fraudulently, and with tens of millions of criminals pouring over the border who will be given the right to vote, we don’t seem to matter much anymore. By my count, flawed by the onset of senility as it may be, this marks the fourth time in eight years those of us on Social Security will not get even a pittance of an increase in our monthly benefits during the Obama reign of terror.

Before his accession to the throne there had never been a single year we did not get an increase. It became painfully obvious very quickly that he cared more about weighing down our system with more democrat parasites than the welfare of those who made this country what it once was. His profligate spending will crush the yet-unborn generation who will be burdened by the out-of-control spending by politicians who will be long gone before the reckoning comes due.

I used to joke that I would refuse to age gracefully, but rather be dragged kicking and screaming into that good night. I have resigned myself to the fact things will never get better because the willfully ignorant, slothful miscreants who vote for a living have become a permanent majority. Maybe it’s a blessing that my time passing through this world is coming to an end. 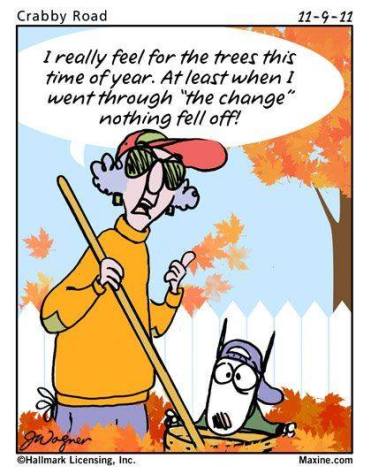 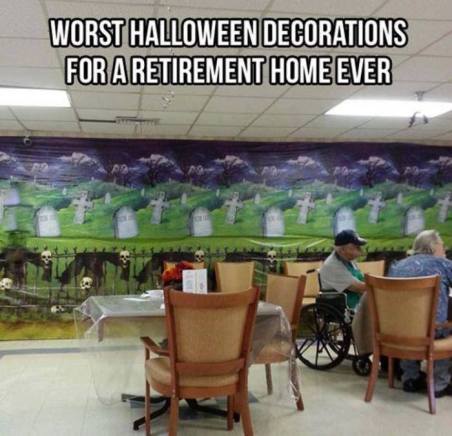 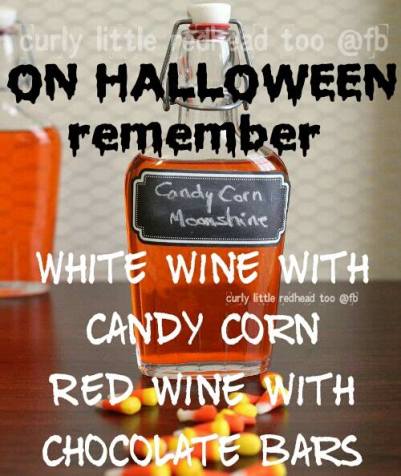 5 responses to “AGING IN AMERICA”