Barack Obama is no friend to the Catholic Church

Why any devout Catholic continues to support him is beyond me.

Among his openly hostile actions toward us are:

An unnamed senior Vatican official told the press that the Holy See is not happy.

John White says, “We haven’t seen such a raw, naked attempt by a secular head of state to manipulate a pope in centuries.” 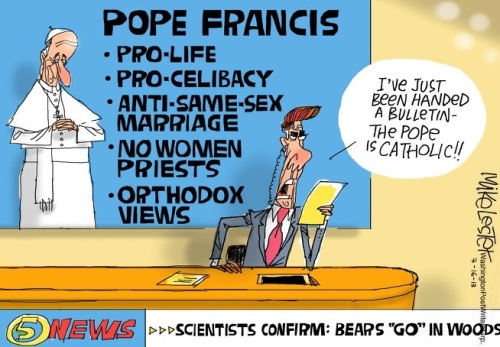 Statements Pope Francis has made on … 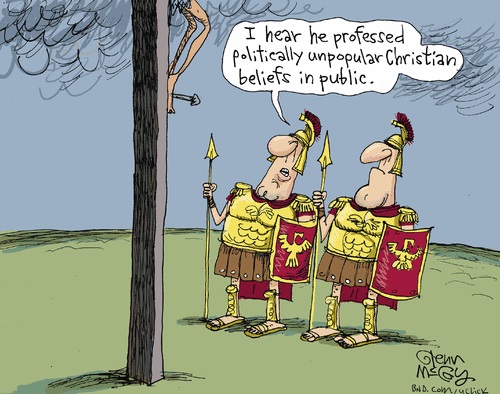