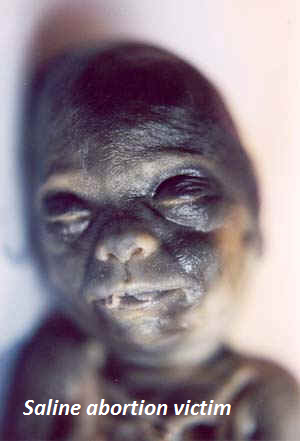 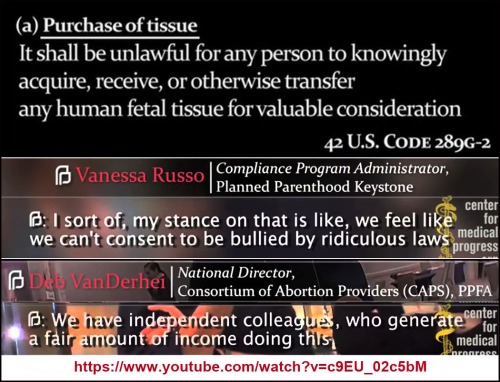 Way back a long time ago, I think about 191, when AMC actually showed CLASSIC films I came across Elia Kazan’s 1957 film “A Face In The Crowd” starring a young Andy Griffith. At the time, I was struck by the similarities between this small town cornpone who turned into a rhetorical Pied Piper and one William J. Clinton. Fast forward 17 years and the media-generated illusion of Barack Obama was foisted on us.

I was reading Cal Thomas’ column today and he equated the Trump phenomenon to the same thing. This is an excerpt; I didn’t think you’d mind my spoiling the end, since most don’t have time. The entire film is available for viewing on Youtube. It co-stars Patricia Neal as the radio host who had fallen in love with him then realized the monster he had become.

“Jeffries has a local radio show on which she interviews interesting characters. She finds Rhodes irresistible and puts him on the air. Rhodes becomes a sensation, eventually climbing the ladder to his own network TV show and then, as politicians approach him for endorsements, a self-described kingmaker.

“I think of Rhodes when I watch Donald Trump. The two have much in common. Rhodes’ view of women seems to mirror Mr. Trump’s. In one scene, Rhodes says, ‘A guitar beats a woman every time.’ He marries more than once and has several affairs during and in between those marriages.

“As he becomes intoxicated with a beverage clearly not the milk of human kindness, Rhodes brags: ‘I’m not just an entertainer. I’m an influence, a wielder of opinion, a force a force!’

“Later as his political and cultural demise approaches, Rhodes says this about his audience when he thinks the microphone is off (Jeffries has kept it on to expose him as a fraud and make amends for creating a monster): ‘Those morons out there? Shucks, I could take chicken fertilizer and sell it to them as caviar. I could make them eat dog food and think it was steak. You know what the public’s like? A cage of guinea pigs. Good night, you stupid idiots. Good night, you miserable slobs. They’re a lot of trained seals. I toss them a dead fish and they’ll flap their flippers.'”

I think the huge difference is that back then character actually mattered. Had something like that happened to Obama it wouldn’t have made a whit of difference.

This is the official trailer
https://www.youtube.com/watch?v=9lrmxkF-UKM

The long knives will be out tonight during the Trump Show, masquerading as a debate, on CNN. I have plenty to post today and, of course, will have more tomorrow. 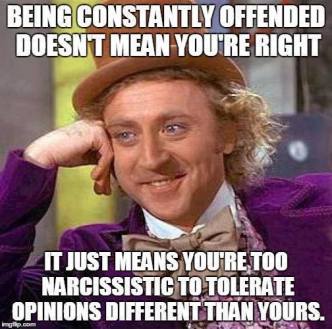 ONE BIG REASON FOR HIS POPULARITY 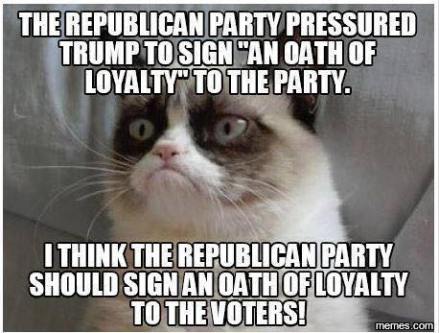 Why did I label Jubilee with a question mark? 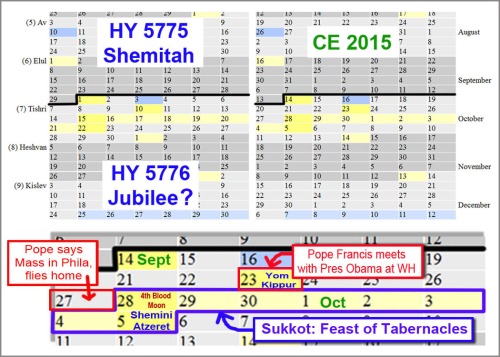 I posted the calendar above on Monday @ https://polination.wordpress.com/2015/09/13/shemitah-ends-today-and-the-fourth-blood-moon-is-coming-soon/.  Below is why I put a question mark after Jubilee.

In the Jewish calendar, every seventh year is a Shemitah [shmee-tah] year, during which God commanded the Jews to leave their fields fallow and trust Him to provide for their needs.

God also commanded that the year after every seventh Shemitah would be a Jubilee year when Jews were commanded to return to the land God had given them.

At Jubilee, everyone who had leased out land was commanded to return and take possession of their ancestral inheritance.

But what if we go with recent history concerning the Jews’ return to their ancestral land?

But what if God is using both ways of counting Jubilee years?

The Jews have one more “week” — i.e., period of seven years — before the Age of the Jews is complete.

After Satan has been locked up for good*, God is going to destroy our fallen world and create a New Heaven, a New Earth, and a New Jerusalem for those who have chosen eternal life in His presence.

Click on graphic to embiggen.  If you hold the CONTROL key down while clicking, it will embiggen in a new window so you can click tabs to go back and forth between the confusing text above and the explanatory graphic below. 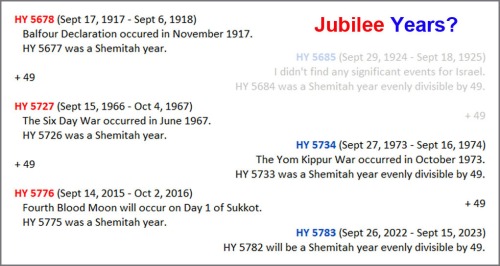 *The Roman Catholic Church condemns the idea that the Millennium will occur after Armageddon.  See further explanation:

Comments Off on Why did I label Jubilee with a question mark?

Pope Francis will be at the White House on Yom Kippur

Check out who Barack Obama has invited to be at the White House to greet the pontiff: