There will be a test.* 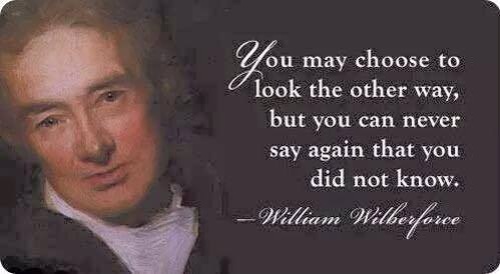 Sign the petition. Educate yourself. Tell others. Get involved. 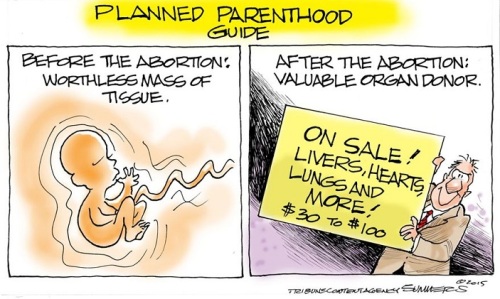 Comments Off on There will be a test.*

I have a new favorite phrase:”muzzle-thumping”
MY ONLY REGRET IS THAT THESE STEEL-SPINED WARRIORS HAVE A COMMANDER WHO IS A GUTLESS, HEARTLESS MUSLIM ASSHOLE WHO’S COST AN AWFUL LOT OF INNOCENT LIVES BECAUSE OF HIS COWARDICE AND FECKLESSNESS.

Three US service once again show why nobody f*cks with them. Filthy Muslim trash tries to board train full of innocent, unarmed would-be victims to murder for his twisted theology. There were two US servicemen and a Canadian on board. Sucked to be the goat-humping sand negro.
American badasses: 1
Muslim jerkoff cowards: 0

THESE HEROES LIVE BY THE CREED ‘IT’S BETTER TO DIE ON YOUR FEET THAN LIVE ON YOUR KNEES…. DEMOCRATS STILL DON’T GET IT.

Train staff on board train which was the scene of a foiled terrorist attack accused of abandoning passengers
A man named in reports as Ayoub el-Qahzzani opened fire on train which had more than 550 passengers on board
He was arrested by police at a train station in Arras and was initially taken to hospital but is now in custody
The 26-year-old Moroccan national is a suspected radical Islamist who was known to security services
Air Force airman Spencer Stone ran at the gunman when he opened fire on the high speed service to Paris
THIS ASS-WHUPPIN’ BROUGHT TO YOU COMPLIMENTS OF THE BRAVEST GUYS ON THE PLANET
P.S.: ALLAHU SNACKBAR AND F*CK YOU

Was on the train with friend Oregon National Guard member Alek Skarlatos, 22, who was travelling through Europe
With the help of Anthony Sadler, from California, and British national Chris Norman, they stopped the attack
Three people, including Stone, wounded in the attack and French police have hailed the bravery of the bystanders
French media report the man denies being a terrorist and instead claims he wanted to carry out an armed robbery
Also claims he wanted to ransom off passengers and he found the weapons in a bag ‘by chance in a Brussels

France train shooting: US soldiers speak of the moment they stopped gunman and ‘beat him until he was unconscious’

“I saw a guy entering the carriage with an AK and a handgun, at that point I ducked down and my friend Spencer, next to me, ducked down and I just looked over at Spencer and said: ‘Let’s go’,” Mr Skalatos told Sky News from his hotel room in Arras, northern France.

The 22-year-old National Guardsman from Rosenburg, Oregan, and Mr Stone charged the unidentified 26-year-old man, believed to be of Moroccan origin, down the narrow carriage.

“Then I grabbed the AK (assault rifle), which was at his feet, and started muzzle thumping him in the head with it,” Mr Skarlatos added.

‘Give me back my gun,’ train attacker pleads with Americans
YEAH,NOT GONNA HAPPEN

(From left to right) Anthony Sadler, from Pittsburg, California, Alek Sharlatos from Roseburg, Oregon, and Chris Norman, a British man living in France thwarted the attacker while on the train. They are pictured with medals they received for bravery.

“I didn’t realise what was happening until I saw a guard run past. I looked back and saw a guy enter with a Kalashnikov. My friends and I got down and then I said ‘Let’s get him’,” said Skarlatos, a 22-year-old member of the National Guard in Oregon, who has recently returned from service in Afghanistan.

“We didn’t know if the gun wasn’t working or anything like that. Spencer just ran anyway and if anyone had gotten shot, it would have been Spencer and we’re just very lucky that nobody got killed,” he added in quotes shown on the BBC.
http://news.yahoo.com/back-gun-train-attacker-pleaded-americans-074842971.html#

France Train Hero: ‘Rather Be Active Than Simply Sit In The Corner And Be Shot’

We’ve seen enough of these kinds of attacks to understand that they will kill everyone once they started. My point of view was that two guys had already started attacking him so maybe they needed some help and it was purely survival. I said to myself ‘Maybe I have a chance as well,’” he said.

Norman held the terrorist’s arms so he could not get access to the gun.

“Anthony had a pretty good go at hitting him… The way the Americans had a go at him, he could not do much more,” he said.

When the train heroes got the terrorist on the floor, Norman tied him up with a tie. 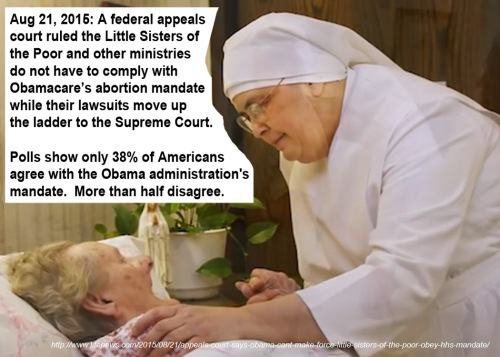 Mark Rienzi, Senior Counsel of the Becket Fund for Religious Liberty, which represents the Little Sisters of the Poor, says, “The federal government doesn’t need the Little Sisters or any other ministry to help it distribute abortion-inducing drugs and other contraceptives. Yet it not only insists on forcing them to participate in the delivery, it argues that their beliefs against participating are wrong and that government officials and judges can tell the Little Sisters what Catholic theology really requires. That’s wrong, and it’s dangerous — especially when those same government officials have disrespectfully compared the Sisters’ beliefs to ‘fighting an invisible dragon’ that can be vanquished with the ‘stroke of the [Sisters’] own pen.’”

D to R in Arkansas

Some people need more evidence than others, I guess. 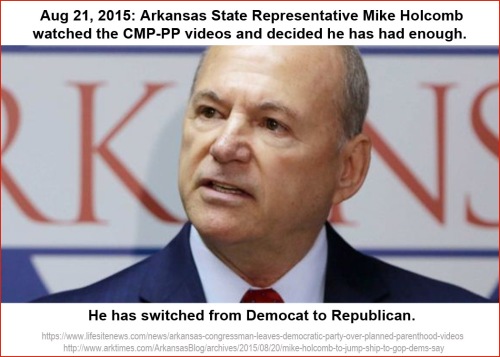 Comments Off on D to R in Arkansas 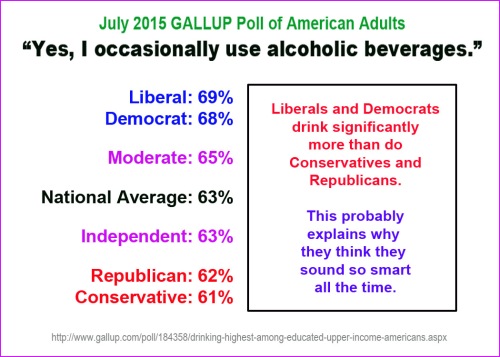 THIS IS DEDICATED TO THE LURKERS, THE SHIRKERS, THE MALCONTENTS, THE MISCREANTS, THE DISORIENTED, THE SCHIZOPHRENIC, THE PERPETUALLY JUVENILE, CRIMINALLY INSANE, POLITICAL HACKS, FLACKS AND THOSE WITH NO MORAL STANDARDS.
Without you, I wouldn’t be making the vast thousands of nothings I get paid for doing this.
These are some of what I think are the funniest I have right now. 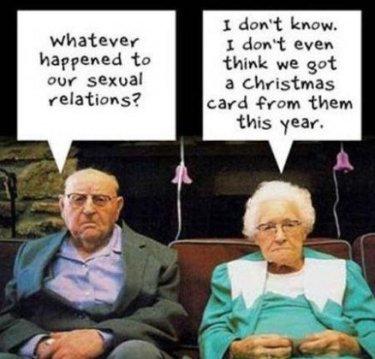 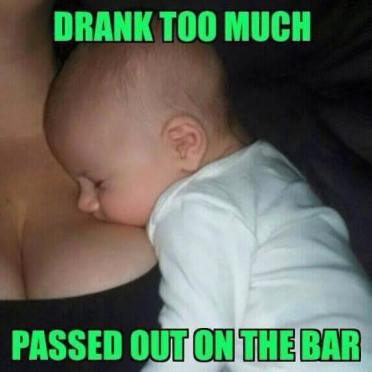 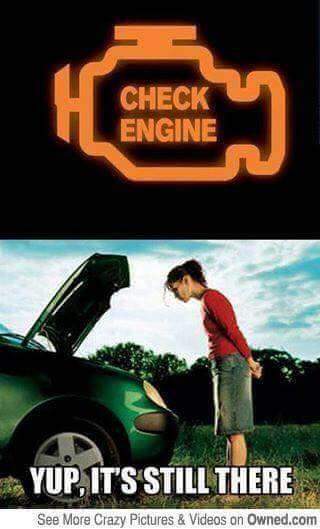 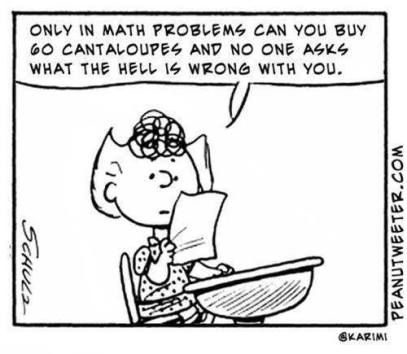 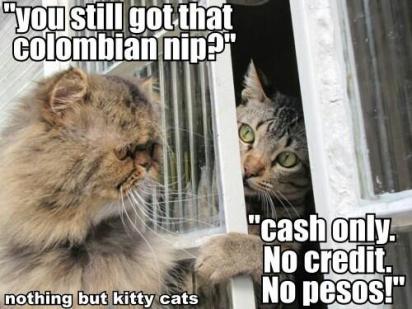 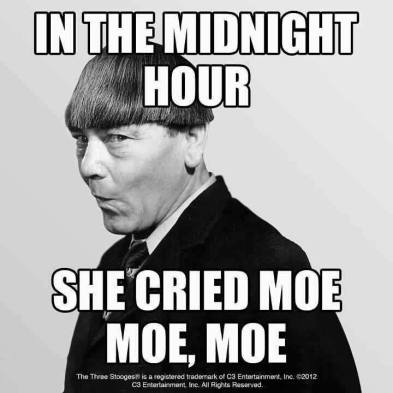 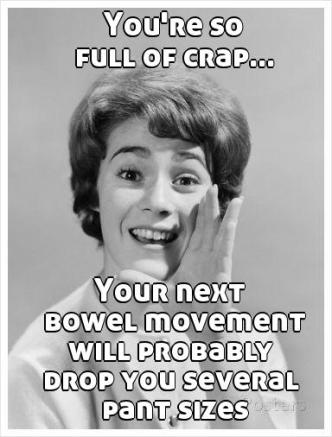 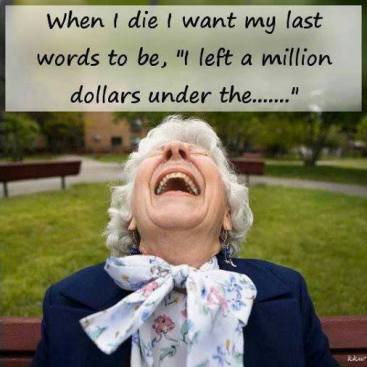 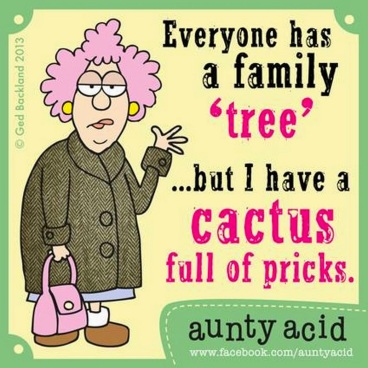