SO I WENT TO THE CABLE COMPANY

They sent me a new set-top converter box when I finally replaced my old SDTV with a hi-def one back sometime last year. I’d forgotten about returning it until I got a notice saying we had one or more old set-top boxes that needed to be replaced by 10/6. DW’s set has a box thats almost seven years old. Since the office is a long way across town I figured I’d kill two birds and get her replacement while I returned my old one. The best laid plans, etc., etc.

When I got there I had to take a number. There were 19 people ahead of me and two “customer service people” I think they were called. You may not believe this, but patience is an attribute I never acquired. She said I’d have to disconnect the old box and bring it in. The new box on my other TV didn’t get hooked up until SS did it. I told her that would happen when a Poland China hog flew out of my nether regions.

Then I axed her why my bill went up $20 this month; was it just because they can or did they need more dough to send to the Democrat Party? (It’s Comcast,after all.) She just gave me a polite, ‘Please piss off, I have other people to abuse.’

My lawyer says he can probably plead my case down to a misdemeanor verbal battery charge. I’m out on bail at the moment. 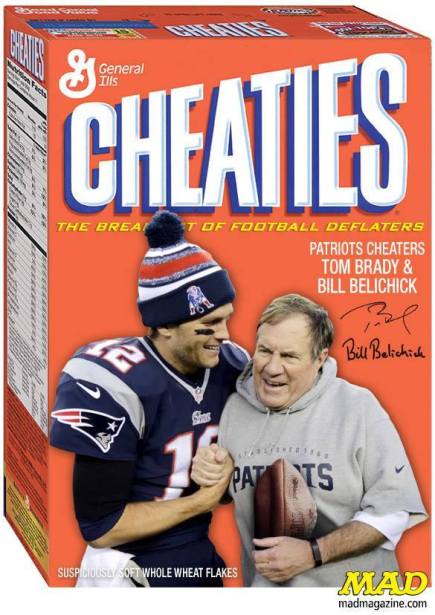 I’M ADDICTED TO THESE DAMN THINGS. THE ONLY PLACE I FOUND THEM OTHER THAN AT THE HOLIDAYS IS AT ALDI’S.

THE VIDEO PORTION OF OUR PROGRAM

There was so much stuff today I had to break it down into two parts. Don’t know how it happened. Talent,I guess 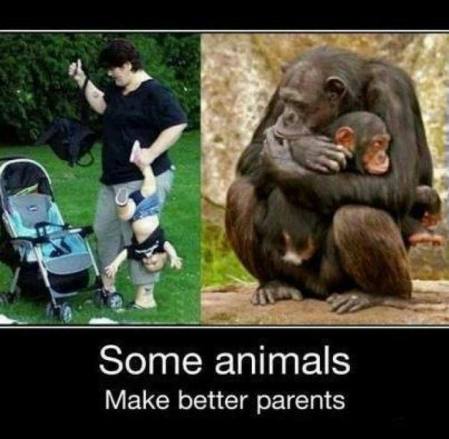 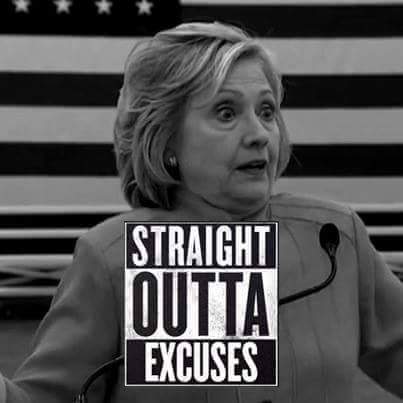 Oddly, the same people on the Left who think the Koch Brothers are a blight on democracy are just fine with Planned Parenthood giving them millions to get into office and stay there.

Obama’s Iran Deal in a Nutshell

Sad, but true … this deal is even worse than the one Clinton brokered with North Korea. 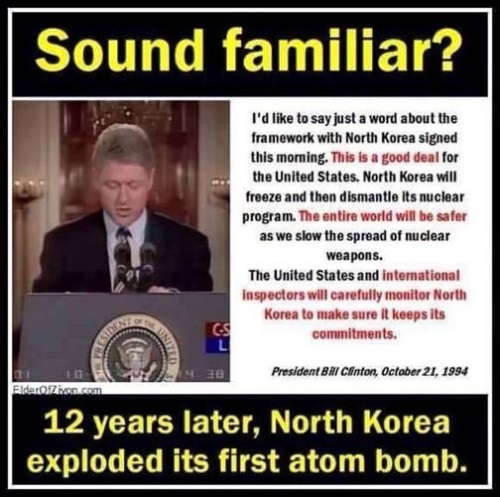 I’m guessing it won’t take Iran 12 whole years to get its nuclear bombs ready to deploy.